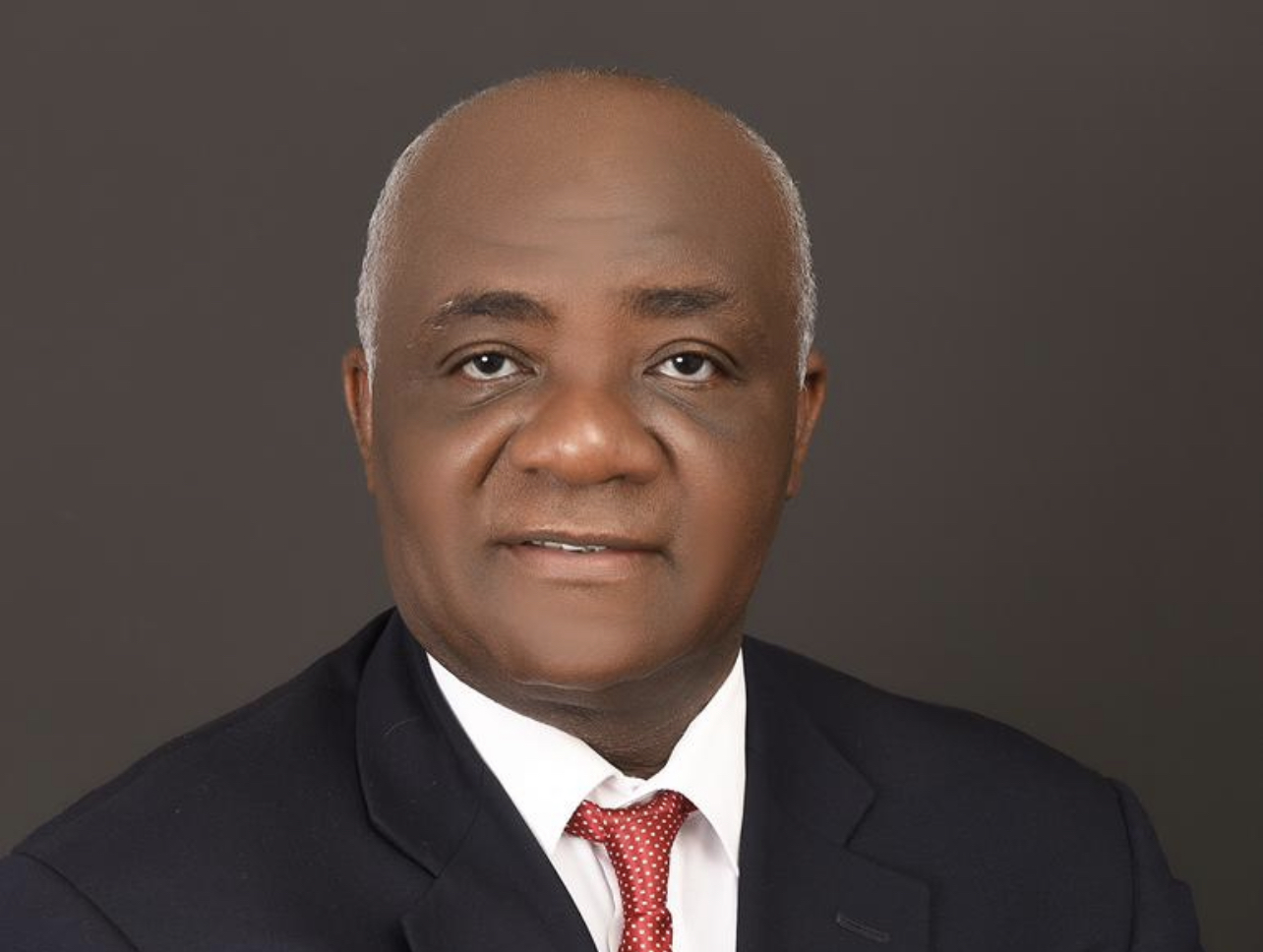 An aspiring flagbearer of the New Patriotic Party (NPP), Francis Addai-Nimoh will formally announce his decision to contest the party's presidential primary on Wednesday, February 1, 2023.

Mr Addai-Nimoh who spoke exclusively to Graphic Online said the ceremony will take place at 10 am at the GNAT Hall in Accra.

He contested in the NPP's presidential primary in 2014 and lost the bid.

He is a native of Mampong-Nyinampong in the Ashanti Region.

After losing the NPP flagbearer bid in 2014, he attempted a re-election in the parliamentary primary of the NPP in 2015 and lost.

Francis Addai-Nimoh studied Civil Engineering, obtaining his BSc Honours from the Kwame Nkrumah University of Science and Technology in 1993.

In 2004, the Ministry of Roads and Highways hired Addai-Nimoh as a senior engineer, tasking him with monitoring and evaluating all Government of Ghana road projects.

These responsibilities offered him the opportunity to become increasingly familiar with the extensive geography and resources across the length and breadth of Ghana.

Here he continued to develop an extended network with a wide variety of people actively involved in their communities, while enhancing his cross-cultural sensitivities towards the nation's diversity.

Previously, he had acquired knowledge and skills in International Procurement from the International Law Institute, Washington (2004), also learning Programme and Project Management at RIPA, London (2006), and enhancing his Negotiation Skills, Contract Management and Administration at the Ghana Institution of Engineers (2005).

Addai-Nimoh's first election campaign had him elected as Member of Parliament in 2008 for the Mampong Constituency in the Ashanti region, serving with the New Patriotic Party (NPP) until 2017.

During this rise to prominence, he gained relevant knowledge and political insight while continuing to extend his network, namely by taking on a leadership role serving as Ranking Member of Parliament on the Select Committee on Environment, Science and Technology (2013-2017).

Since taking leave from Parliament in 2017, Addai-Nimoh became Managing Director at Franstan Limited that he had established, overseeing construction projects and other endeavours involving the general distribution of supplies, namely bitumen.

Also propelled by his life- long dedication to charitable initiatives, as Chair of the Francis Addai-Nimoh Foundation (FAN Foundation), he has also persistently championed impactful projects in education, food security and poverty elimination.

Why he want to be President

He says he is now ready, encouraged by a wide-range of country-wide support, to announce his bid for the leadership of the NPP and to serve as President of Ghana for a renewal that is to benefit all Ghanaians.

In 2020, Addai-Nimoh stated he believe "more than ever before, given the country's overall circumstances, Ghana needs a practical, honest and capable leader to serve this nation of about thirty million citizens, as President"

The main motivation in seeking to run for the highest office of the land with the New Patriotic Party ticket, remains his desire to enable every Ghanaian to be their very best.

He named  “seven Achievable Objectives Programme”, which he will reiterate when he publicly announce the bid.

And they are in education, health, accountability, infrastructure, employment, improvements to public service structure and culture and agriculture and food security.