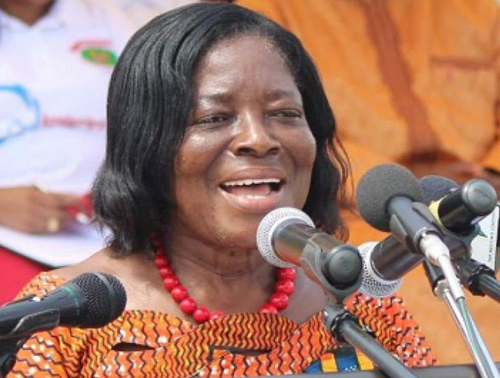 Former President John Dramani Mahama in a tribute has described her as not only a "politician, but also a gender activist and champion of women's rights."

He said "Ama Benyiwa Doe was an embodiment of limitless courage, commitment and passion for service.
May her soul rest in eternal glory."

Ama Benyima Doe served as a Member of Parliament for Gomoa West on the ticket of the National Democratic Congress (NDC) from 1992 to 2004.