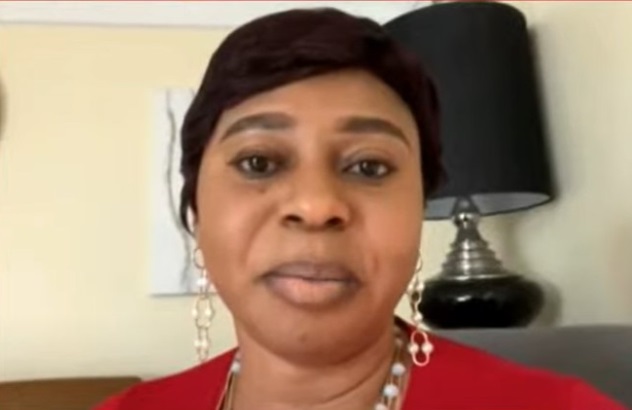 Ahead of the adjourning of Parliament sine die, the Majority Leader has drawn the House's attention's to the Privileges Committee's report on Sarah Adwoa Safo.

Graphic Online's Nana Konadu Agyeman reports from Parliament that, the Majority Leader wants the House to adopt the report and take a decision on the fate of the MP

He moved a motion for the House to adopt the committee's report.

Related: Adwoa Safo's fate as MP to be decided today

The Minority Leader, Haruna Iddrius however raised an objection and said the entire House, made up of 275 Members of Parliament (MPs), have to take the final decision, not the Speaker or the Privileges Committee.

He cited how Parliament decided the fate of Eric Amoateng, a former MP Nkroanza North and advised that the House should not "set a precedent where tomorrow Privileges Committee submits a report and recommends the removal of an MP."

Watch a LIVE video of the proceedings in Parliament below