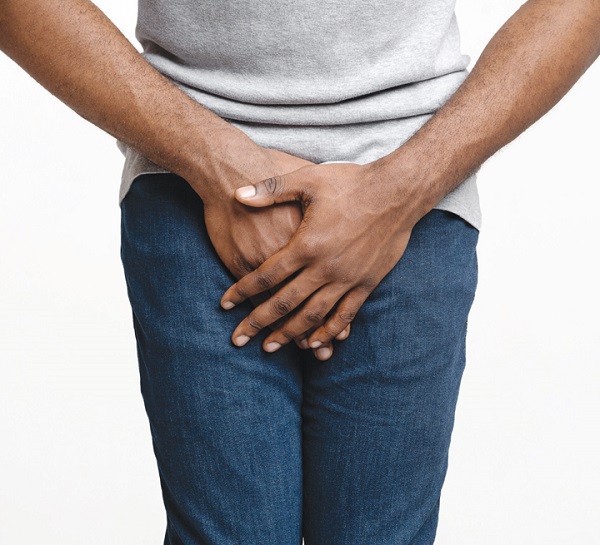 The good book states, "for lack of knowledge my people perish." This is not too far from the truth, when we look at the ideas people have on this all important subject.

There is much fiction paraded as the truth on Erectile Dysfunction (ED).

Many people are refusing to take their hypertension medication, because they have heard that it is the cause of their ED.

So, whichever side of the coin you turn, ED is present. Some patients get to know for the first time that they have hypertension, when they report with ED. Not taking the medication for fear of ED has a more serious side to it. It can lead to stroke, kidney failure and even death.

The reason is that during ejaculation, blood pressure shoots up, then normalises after a few seconds. So that if one's blood pressure is already high and he then ejaculates, the pressure gets higher.

Very high blood pressure can lead to stroke and even death. This explains why we sometimes hear people dying during sexual intercourse. So we always say that it is unprofessional to treat ED, when the patient's HPT is not controlled. It's a suicide mission.

Sex retirement?
Some people have retired from sex because they say it has negative effect on their health because of their age. It's rather the opposite. It makes the aged live longer and healthier.

As we know, sex is a very intense physical activity and like any exercise, it profits, improving a person's cardiovascular health, reducing stress, burning calories, strengthening the pelvic floor to reduce the risk of incontinence in the aged, boosts immunity, necessary to fend off COVID-19 infections, just to list a few.

Your work has a retirement age, don't confuse that one with sex.

My wife is in her menopause and has lost interest, so I can forget about treating my ED. This is one of the very grave mistakes men do. They believe that, because their wives are not complaining. They may be complaining behind you.

Three Groupings
Women can be grouped into three, as far as menopause is concerned. The first group loses interest after menopause.

The second group maintains the same interest as they had during their youthful ages, with interest increasing even after menopause with the last group.

One cannot use facial expressions or complaints to determine, to which group the wife belongs.

So fix your ED and don't use your wife as an excuse.

Penile implant surgery does not make sex natural. Patients with penile implant are people who are limitless as far as sex is concerned.

There is nothing seen on them different from other men when they undress.

Four
There are four types of sexual dysfunction in men. Dysfunction in libido, ejaculation, erection and orgasm. Penile implant goes to correct the erection. So if the patient's libido is normal before surgery, it will remain the same after surgery.

My husband does not love me as he used to because these days, it takes a long time for me to turn him on.

The ladies must know that, as they celebrate their husband's birthday yearly, they are celebrating a reduction of two per cent of a hormone called testosterone in their husbands. This hormone is responsible for all the sexual functions listed above.

So things will never be the same as men age, there will be reduction. Just be supportive, not a critic. But it should never grind to a halt.

Too old?
Age has never been a determining factor for treatment of ED or sex. To be strong enough to do basic physical activity is good enough to go.

ED can be a blessing, if well understood and professionally managed.

The writer, Samuel Amanamah is a Consultant Urologist and sexopathologist at the Kumasi South Hospital.