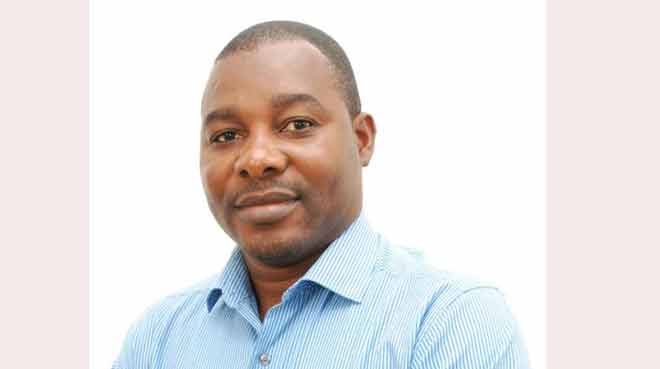 Some District Chief Executives (DCEs) in mining areas have advocated a review of the country's mining laws to make provision for the regulation of Corporate Social Responsibility (CSR) activities of mining companies.

According to them, there was no specific guideline on what specific projects CSR budgets of mining firms could be channeled into and that gave them the discretion to determine what they wanted to do, sometimes more to serve their interests than those of beneficiary communities.

In the view of the DCEs, such a law should be designed to also compel companies in the extractive sector to dedicate a certain percentage of their CSR budget to capital projects to improve the standard of living of residents in those communities.

The proponents of that law are the Municipal Chief Executive (MCE) for Obuasi, Elijah Adansi Bonah; DCEs for Amansie Central, Michael Donkor; Amansie West, Nii Lartey Ollenu and Amansie South, Clement Opoku Gyamfi who were unanimous in their belief that regulating CSR activities of mining companies would ensure that the local people got optimal benefits from mining activities.

In separate interviews with the Daily Graphic during a four-day inspection tour of projects being undertaken by the Minerals Development Fund (MDF) by the Fund's board members, the DCEs stressed that there was the urgent need to review the mining laws to take away the discretion mining companies exercised when embarking on CSR activities.

For instance, Mr Bonah observed that because there was no legal framework for CSR activities, mining companies used their discretion on what to do for host communities in terms of social responsibility.

"I have reviewed a lot of literature and found that in Europe, Latin-America and other places where mining takes place, their mining laws regulate CSR activities and spell out what kind of projects companies can undertake for the people. In such an environment, the companies cannot just decide to use their discretion. We need such laws here," he said.

He observed that although mining had been done in Obuasi for many decades, the area still lagged behind in terms of development compared with other mining towns in other countries because the interest of host communities had not been properly protected by the current laws.

For his part, Mr Gyamfi said the call for a law to regulate CSR activities of mining companies was long overdue.

He said in the absence of such a legislation, mining companies were not doing enough for host communities.

"Mining companies tell host communities that they are just helping them, forgetting that they are also taking the minerals from our land and depriving us of our livelihoods," Mr Gyamfi said.

He added that there must be a legal framework that ensures that mining entities provide alternative livelihood for host communities as part of their CSR.

Mr Ollenu also said a law on CSR would help to align community needs and interests with the CSR initiatives of mining companies.

"The mining company may be interested in investment in human resource but the communities need physical infrastructure projects. If there is a law spelling out what should be done, both sides will collaborate for the larger interest of communities," he said.

He stressed that since all local assemblies had short-term plans, it was important for CSR activities of mining companies to be aligned with those plans to benefit the people.

"The law can say that if mining companies want to do something for the community, they have to consult the district assemblies to channel the resources into the right projects captured in the plan which reflects the needs of the people," he said.

While sharing the same view that CSR activities of mining companies must be regulated, Mr Donkor said the focus should be on intensifying local content and participation in the mining sector.

"People feel they have not benefitted enough from mining. In our case for instance, Angloglold Ashanti has been operating in our district for quite a long time but local content has not been given much attention in terms of recruitment, human resource development and even physical infrastructure," he said.

The Amansie Central DCE observed that a law regulating CSR would help to build trust and collaboration between host communities and mining companies.