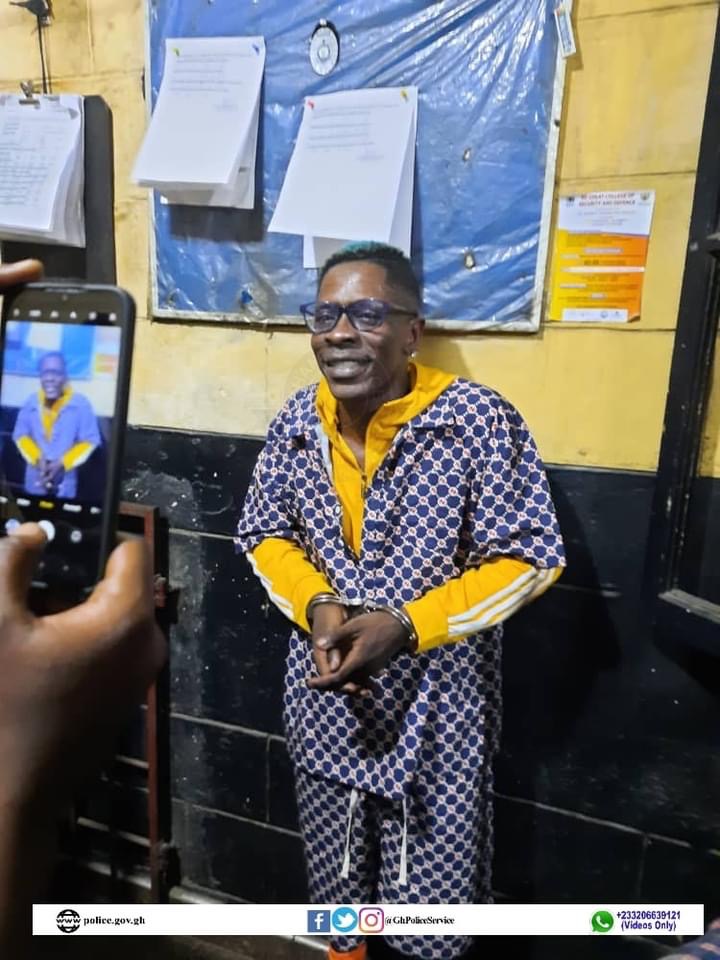 The prosecution handling the publication of false news case against dancehall artiste, Charles Nii Armah Mensah popularly known as Shatta Wale and three others, has told the trial court that the case investigators are pursuing one suspect in connection with the case.

When the case was called at 9:30 a.m., Tuesday (Dec 7, 2021), the prosecution, led by Chief Inspector Dennis Terkpetey, said the investigators were working on producing the suspect, and added: “I will have a discussion with the lawyer to see if they can produce the suspect”.

The prosecutor, therefore, prayed for a short adjournment.

However, Counsel for Shatta Wale, Mr Jerry Avenorgbo, prayed for a relatively long adjournment for the accused persons.

According to counsel, Shatta Wale would be traveling for several shows during the festive season and therefore prayed the court to adjourn the matter to the last week of January 2022.

“By that time he will be a bit healthy,” Mr Avenorgbo said.

The Accra Circuit Court, presided over by Mr Emmanuel Essandoh, adjourned the case to January 25, 2022.

Shatta Wale is facing charges of publication of false news while his accomplices, Kojo Owusu Koranteng, also known as Nana Dope, Eric Venator, aka Gangee and Iddriss Yussif are facing the court for being accessories of the alleged crime committed by the dancehall artiste.

The accused persons have pleaded not guilty to the charges.