Eleven people who allegedly broke into the offices of the New Patriotic Party (NPP) in a dawn raid have been granted bail by the Accra Circuit Court.

The 11 accused, including a woman pleaded not guilty to charges of unlawful entry, unlawful purpose on private premises and causing unlawful damage to the tune of GH₵ 28,000 cedis.

They were each granted a GH₵ 10,000 bail with two sureties.The court, presided over by Ms Abena Oppong Adjin Dokua, also bonded the alleged raiders to be of good behaviour.

The prosecution led by DSP Abraham Annor, prayed the court to remand the accused persons to enable the police to continue with their investigations. 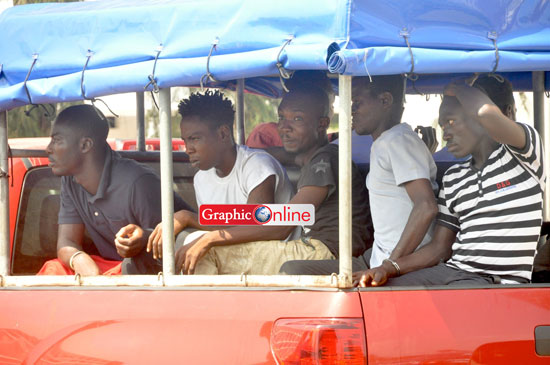 But lawyers for the accused persons opposed the request, insisting that there was no strong evidence against their clients.

Dressed in mostly T-shirts and jeans and full of mixed emotions—smiles and frowns—the accused persons entered the courtroom in handcuffs accompanied by their lawyers and the police.

With a horde of cameras aimed at them, some of the accused persons covered their faces, ostensibly to prevent their pictures being taken while others smiled at the cameras. 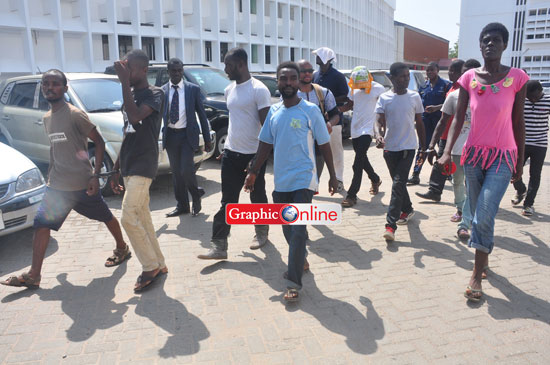 The facts of the case as presented by DSP Annor were that at about 2.30 a.m. on November 23, 2015, the police acted on information that some soldiers had invaded the national headquarters of the NPP at Asylum Down in Accra and were causing damage to properties.

He said the police immediately rushed to the scene and one of the accused persons, Bismark Osei Danso, a retired soldier together with 10 others in red T-shirts with the inscription “United Patriot”, were arrested.

They were all sent to the Regional Command and later to the Criminal Investigations Department (CID) of the Ghana Police Service in Accra for investigations.

“During investigations and in their respective cautioned statements, Bismark Osei Danso informed the police that he mobilised eight retired officers, all living at Kakasonaka, near Michel Camp and provided with military uniforms and took them to the NPP headquarters.” 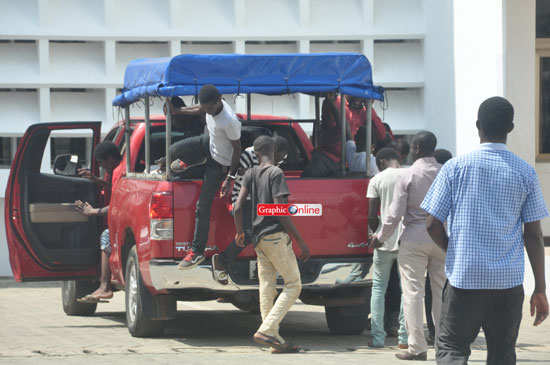 According to DSP Annor, Bismark explained that, they the retired soldiers had information that the NPP security at the party headquarters and known as Invincible Forces had weapons on them and needed to disarm them before they organised a peace meeting between the executives of the NPP and the suspended Chairman of the party, Mr Paul Afoko, at the party headquarters.

In addition, he mobilised 480 youth supporters from all the 10 regions to come to the party headquarters to support them since they would organise a press conference after the meeting.

The retired soldiers, he stated later brought out a fertiliser sack containing three submachine guns (SMG) loaded with 36 live ammunitions and three machetes, and informed the caretakers and the security man that, they found weapons near the generating set behind the building.

The soldiers then stated that the security man, Moro Sulemana was the custodian of the weapons since he was a member of the Invincible Forces, operating at the NPP Headquarters.

He said the security man, however, denied ownership of the weapons found. DSP Annor said investigations into the matter would continue. 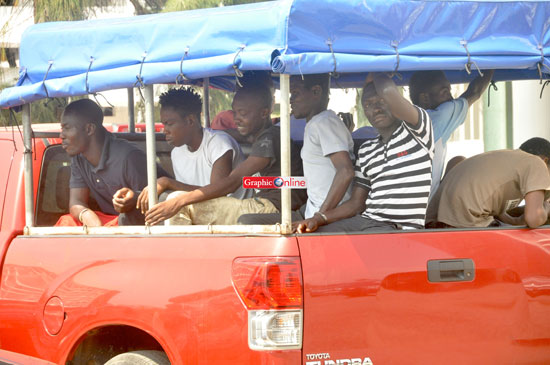 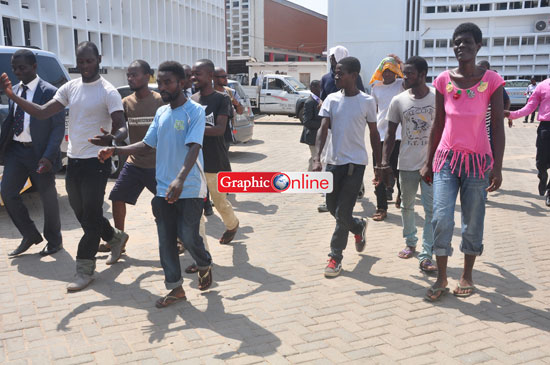 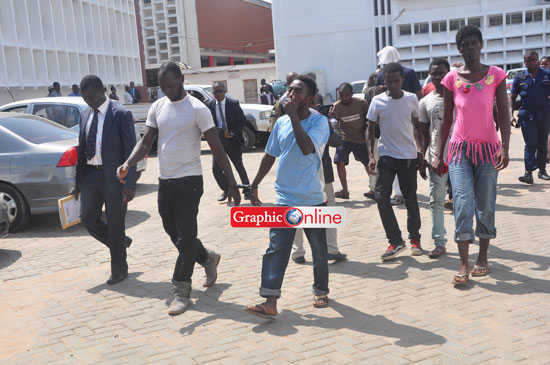 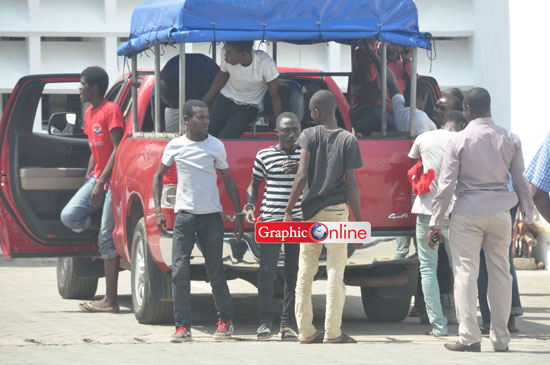 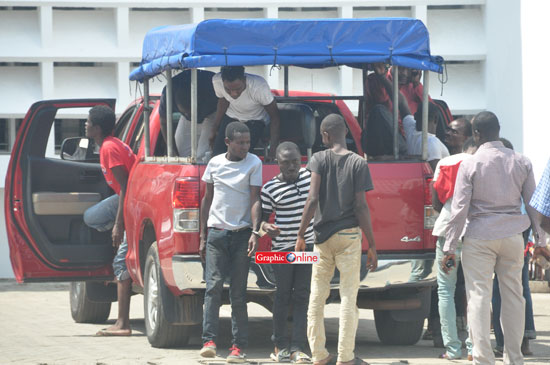