Man stabs ex-lover for snubbing him 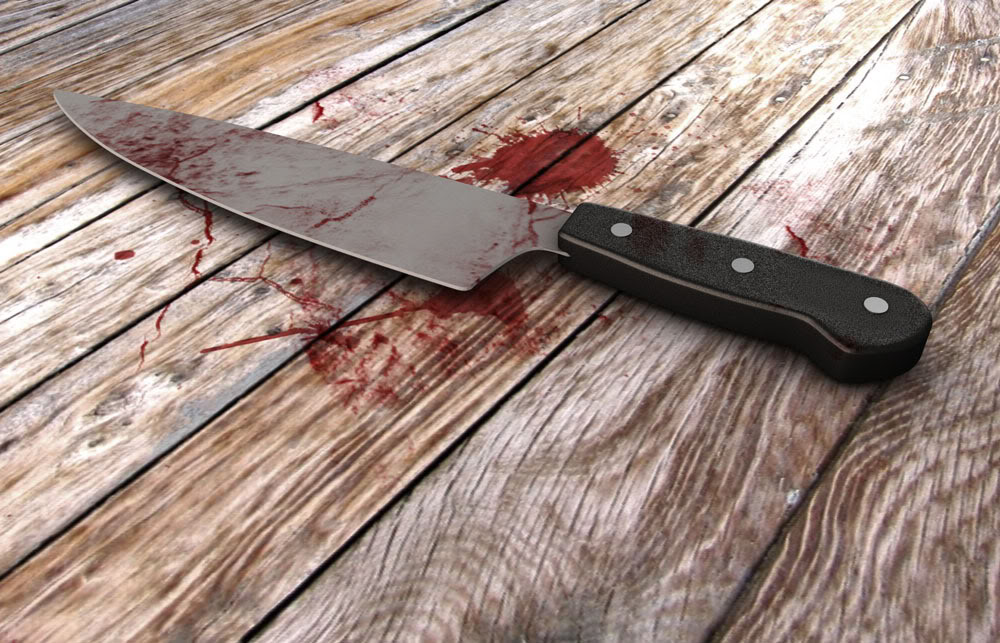 A 38-year-old man, Daniel Nunoo, has appeared before an Accra District Court charged with attempted murder.

Nunoo, who has been washing vehicles for a living, is said to have stabbed his ex-lover in her abdomen for snubbing him when he approached her at a funeral.

After the act, Nunoo is said to have left his former lover to her fate.

The court presided over by Mr Worlanyo Kotoku did not take Nunoo’s plea and remanded him into Police custody pending further investigations into the matter.

Nunoo is scheduled to reappear on November 7.

According to Sergeant Terkpor, the accused and Ms Adjetey were in a relationship and they cohabited and also had a child who is nine years old.

Due to Nunoo’s constant abuse on Ms Adjetey, prosecution said the complainant opted out of the relationship and the accused became peeved.

On October 8 this year, Nunoo and Ms Adjetey attended a funeral and whilst she was leaving, Nunoo called her but she snubbed him.

Detective Sergeant Terkpor said the behaviour of the complainant did not go down well with Nunoo so he grabbed Charlotte and stabbed her with an implement. Ms Adjetey bled and became unconscious, the prosecutor said.

“The accused person left the complainant to her fate, however she was rescued by two men, who rushed her to the 37 Military Hospital, where she was admitted and two surgeries performed on her,” prosecution added.

Nunoo was arrested on October 18.