Alhaji Jawula laid to rest in US, burial prayer at family house in Accra 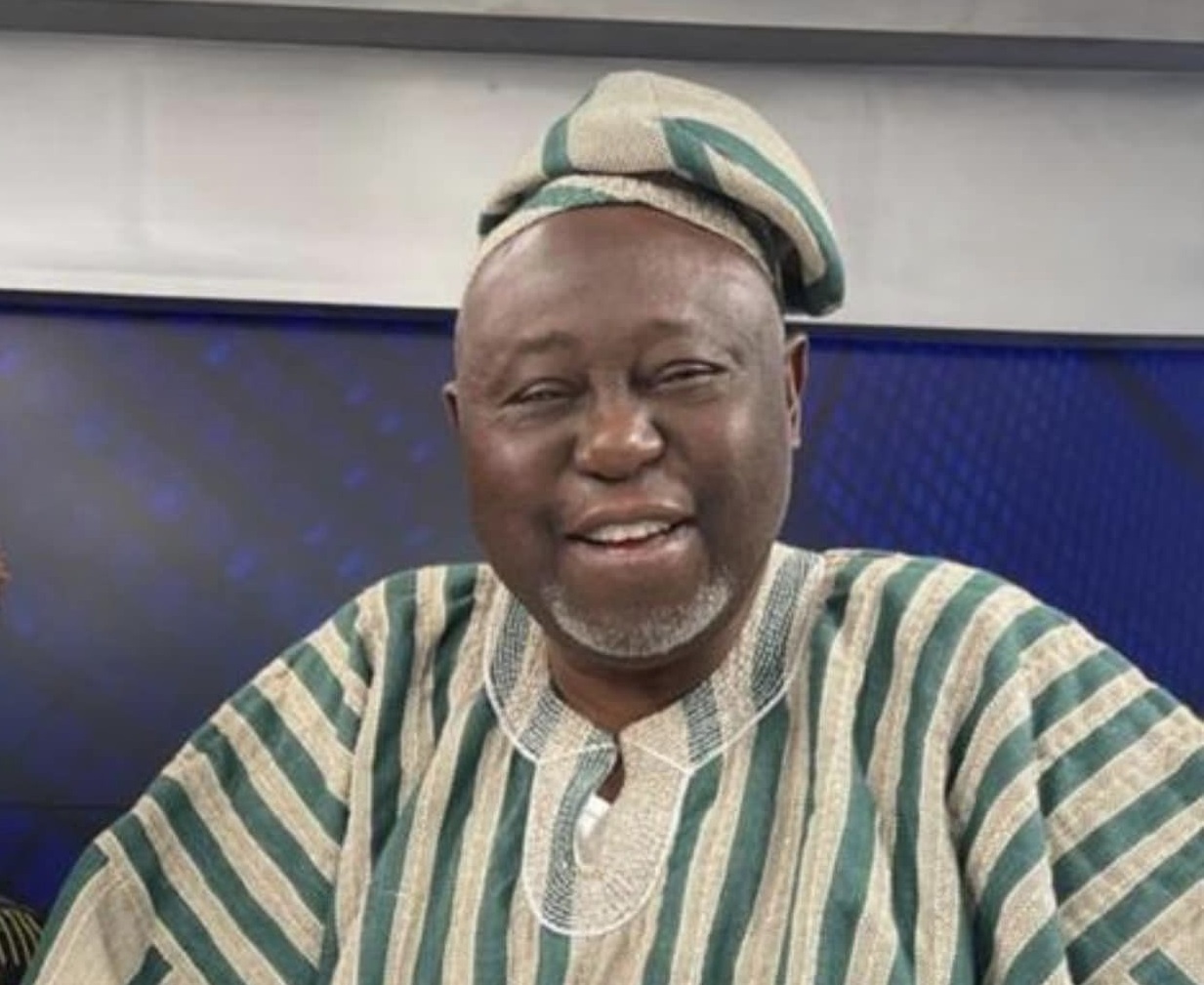 Alhaji Jawula to be buried today in US, burial prayers at family house in Accra
30.5k Shares

There was a burial prayer for the late Lepowura Alhaji Mohammed Nuru Deen Jawula on Sunday evening (January 22) at his family house at Accra Newtown, at 7:00pm.

He was laid to rest in the United States of America (USA) on Sunday, in line with the Islamic religion.

The prayers at his family house in Accra coincided with 1pm time in the USA where he was laid to rest.

A statement from the Islamic Centre of Nashville (ICN), Bellevue Mosque said the former football administrator died on Saturday.

Family members and close friends of Lepowura Alhaji M.N.D Jawula gathered at the mosque near his family house at New Town to say their final prayers for him before he was buried according to Islamic custom.

A similar prayer was simultaneously said at the Islamic Centre Nashville (ICN) Bellevue, where the Ghanaian statesman was buried.

The late Lepowura, 73, passed away last Saturday in Nashville after a short illness.

Among the friends who were present at the burial were his close associates within the football family.

They included former Chairman of the Ghana Football Association (GFA) Nana Brew Butler, under whose tenure the late Jawula served as Vice, Joseph Ade Coker who served as the deceased vice chairman when he took over as chairman of the GFA and a close confidant, Professor Joshua Alabi who also served as an Executive Committee member of the FA under Lepowura's tenure.

Also present were Yaw Antwi-Gyamfi, a former member of the GFA, the Chairman of the Ghana League Clubs Association (GHALCA), Kudjoe Fianoo and Alhaji Ali Raji, a former chairman of the GHALCA and a longtime friend, Justice Thaddeus Sory.

It was a short but solemn moment as most people tried hard to control their emotion. 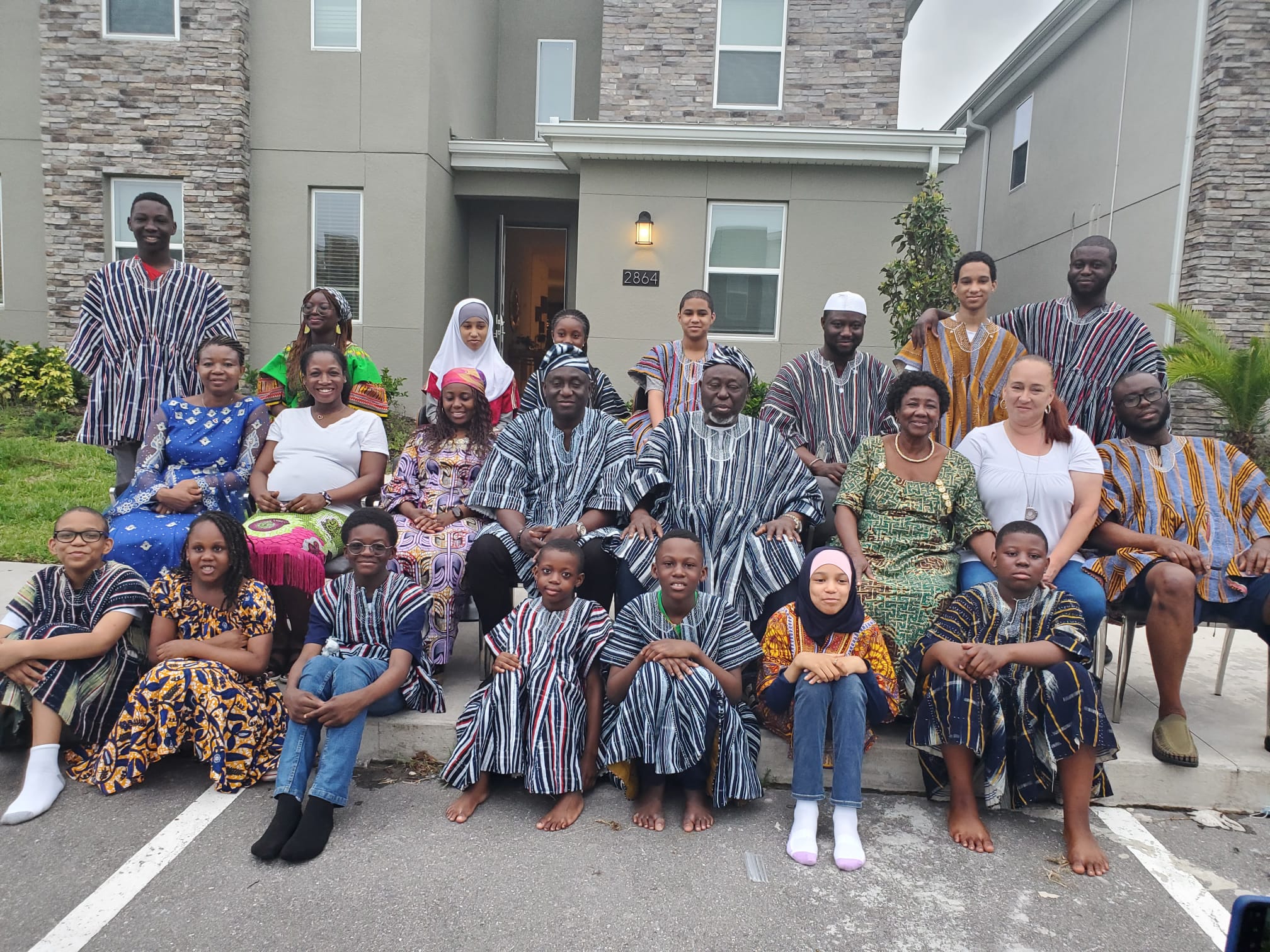 “It is our deepest sorrow to inform you that Brother Mohammed Nura Deen Jawula passed away today. He was the father of Sis Eliham Jawula–Imam and father in-law of Dr Abbas Imam.

“Janaza will be on Sunday, January 22, at 1:15pm at the ICN Bellevue,” the statement added.

Lepowura Alhaji Jawula, a statesman and retired civil servant, best known as an astute football administrator, passed away in the United States last Saturday, while visiting his children.

He was chief of Lepo Kpembe of the Kujolobti Gate in the Northern Region, and retired as a Chief Director of the Ghana Civil Service, and until his death, the former Ghana Football Association (GFA) Chairman was head of the Professional League Board and a member of the Confederation of African Football (CAF) Inter clubs competition committee.