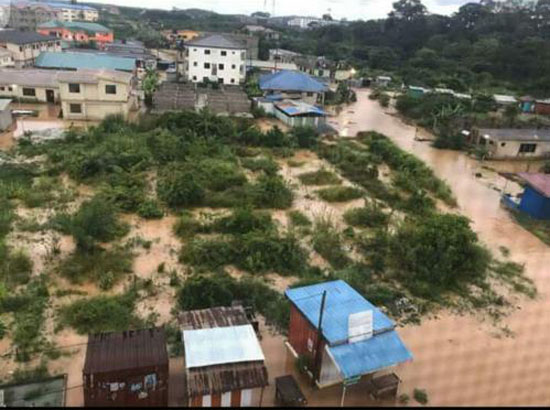 The University of Cape Coast (UCC) has suspended lectures following flooding at some parts of the campus on Wednesday morning.

Aside that, many residents in the central regional capital of Cape Coast were also trapped in their homes after about six hours of rains on Wednesday.

Some parts of the campus of the University of Cape Coast (UCC) was badly hit.

There was huge vehicular traffic on campus and students were advised to stay in their various halls of residence.

In a statement signed and issued by the Director of Academic Affairs, Jeff Teye Onyame, the university explained that it was suspending lectures and quizzes.

"We wish to inform all staff and students of the University of Cape Coast that, in view of the massive flooding of parts of the campus arising from the heavy rainfall over the past several hours, lectures and quizzes have been suspended for the day. Further directives will be issued via notices and ATL FM," the statement said.

"Students and staff are expected to remain safe in their homes and hostels," the statement added.

In other parts of Cape Coast, some residents were trapped in their homes.

Some schools asked parents and guardians not to allow pupils to report to school.

Some of the areas affected were Abura and Pedu.

Below is a copy of a statement issued by the university on the incident. 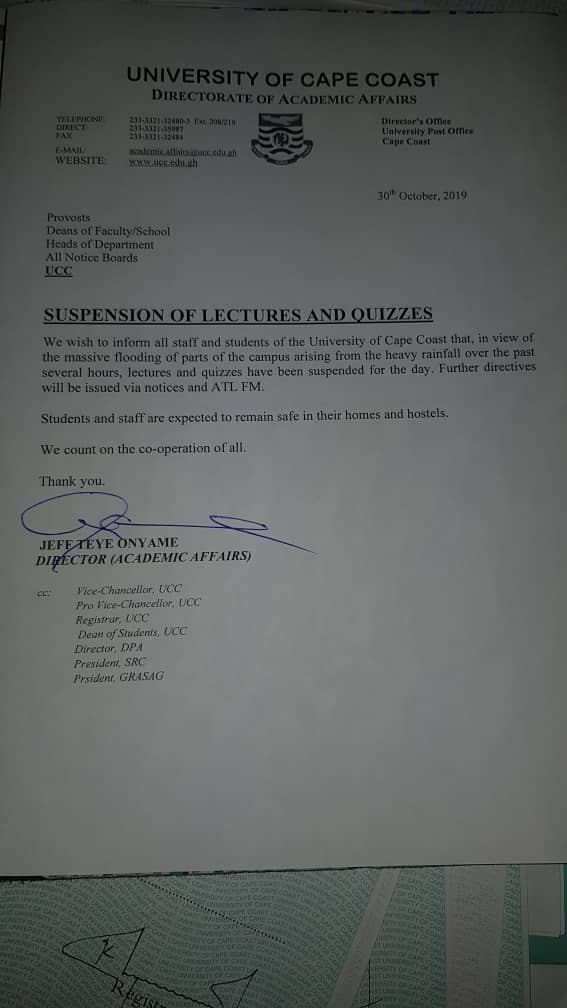 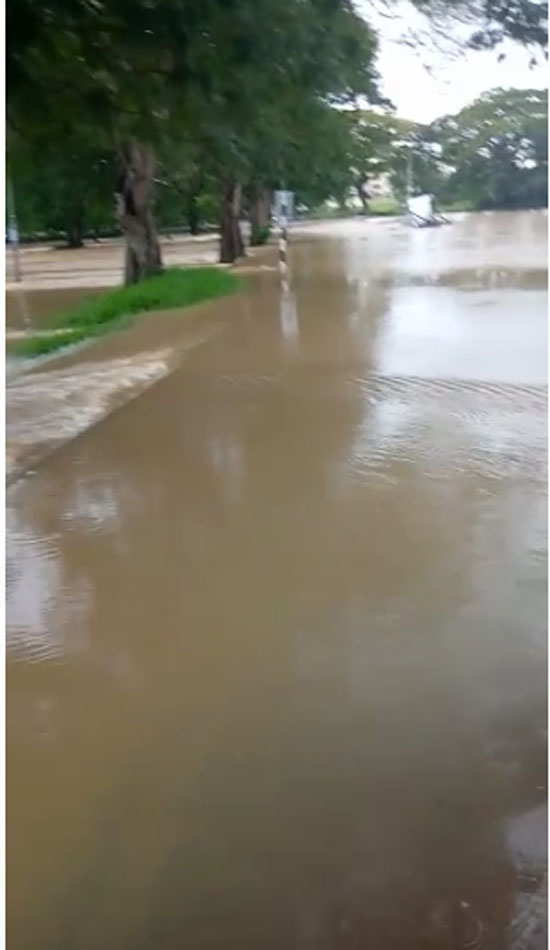 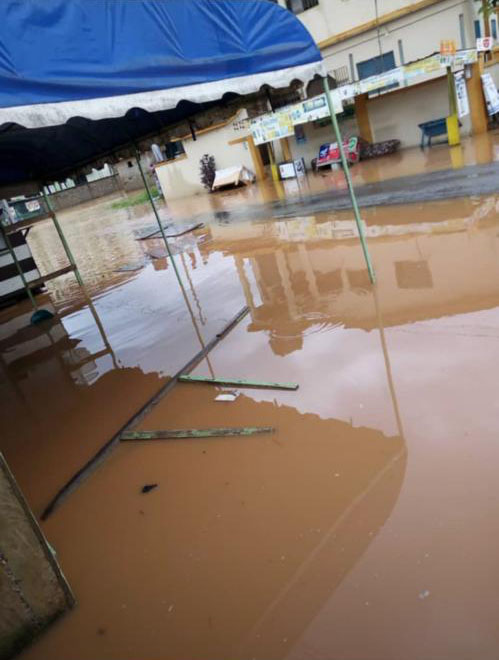 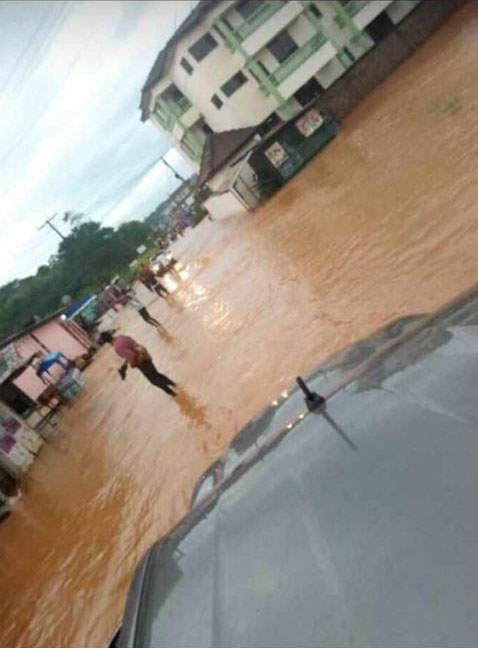