Two arrested for attempting to stow away to China 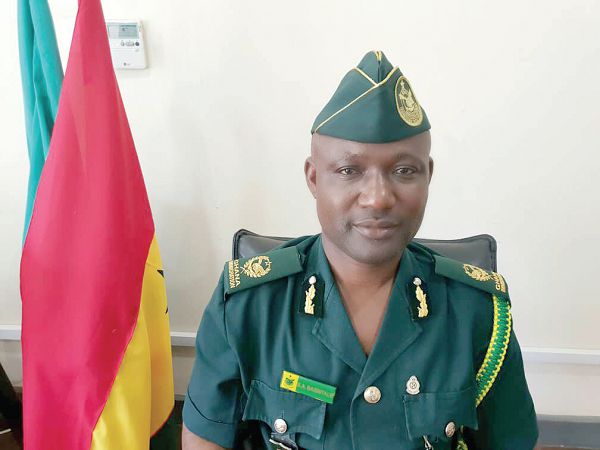 Two Ghanaian teenagers aged 17 and 19 have been arrested by the police in Tema for attempting to stow away to China.

The two boarded the MV Maritime Voyager from the Takoradi Harbour in the Western Region through the vessel’s anchor space.

According to the Tema Regional Commander of the Ghana Immigration Service (GIS), Mr Samuel Basintale Amadu, the suspects were found hiding in the vessel by the crew at the Tema Harbour during the routine inspection before set off.

The two teenagers, believed to be school dropouts, lived in Takoradi.

Mr Amadu said they were later handed over to the Tema Police by officials of the Tema Regional Command of the GIS.

He stated that the command recorded 21 cases of stowaway involving Ghanaian, Nigerian and Tunisian young men who tried to stow away to Europe last year.

The Ghanaian stowaways, numbering five, he said, were handed over to the police for investigations, while the foreigners were repatriated to their home countries.

Mr Amadu advised prospective travellers to desist from passing through hazardous and perilous routes which he said endangered their lives.

He further cautioned that the supposed greener pastures the youth were seeking did not exist and that they could achieve their ambitions in Ghana if they worked hard.

The commander further advised them against engaging the services of middlemen and using illegal means to travel out of the country.