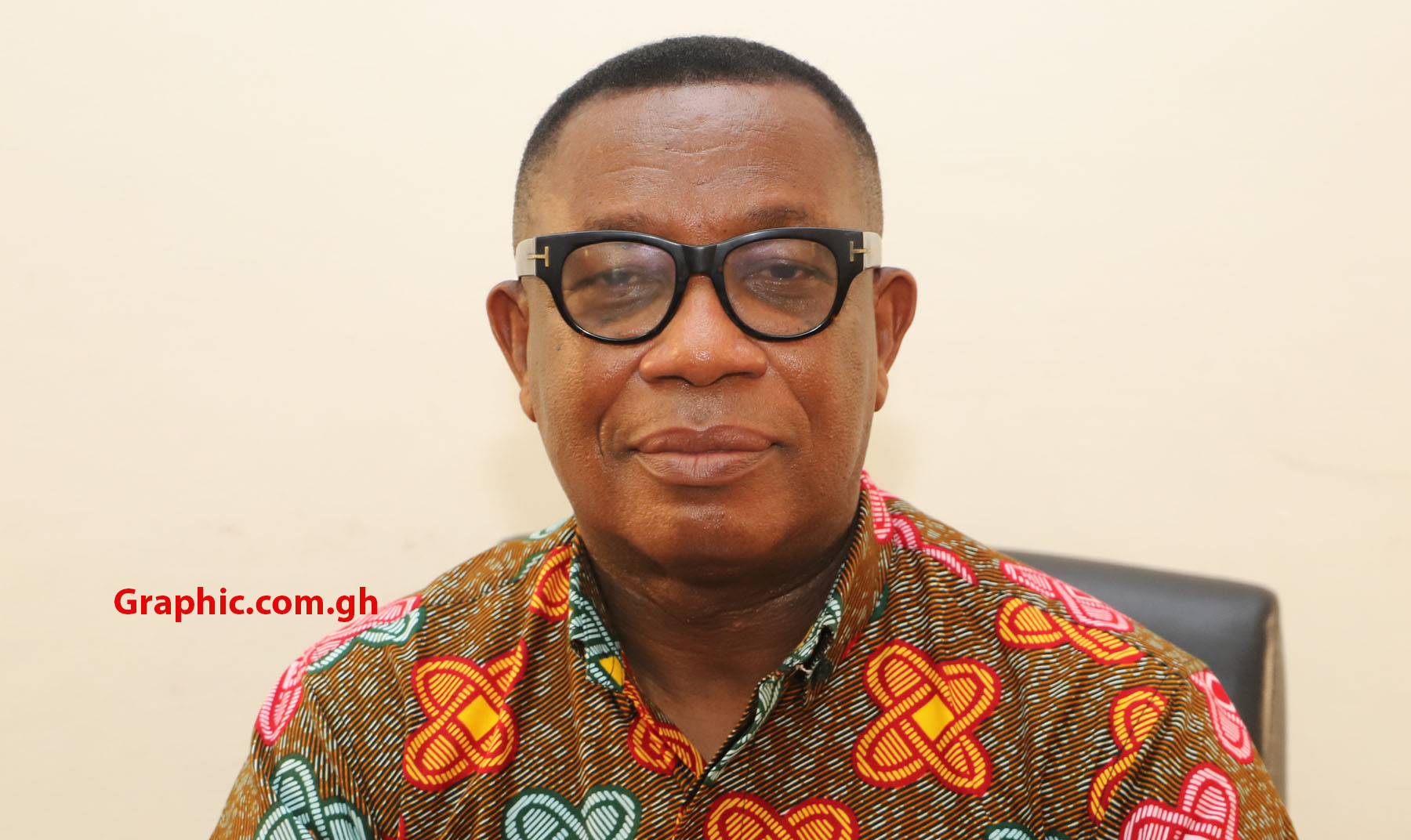 The Ghana Meteorological Agency (GMet) has said the country should expect normal rains in most areas (accompanied by strong winds) this year.

It has, therefore, urged Ghanaians to put in the necessary precautionary measures to avoid flooding and other rainfall disasters.

The Director General of the GMet, Dr Michael Tanu, made this known yesterday at a briefing on the 2021 Season Forecast for the country.

“We are going to have normal onset and by the first week of March (from coast to middle belt) most areas will experience rainfall.

“We also expect some parts in the north to have early onset because the rains start normally around May; but we expect that around April we should have the rains,” he said.

Dr Tanu said Accra, for instance, would receive about 700 millimetres of rainfall per year for a normal rain fall season whereas an area such as Axim would have 2,000 millimetres. He said if those figures were exceeded then it meant that the areas were experiencing rainfall that was above average.

“The normal rains will be accompanied by normal storms with strong winds, thunder and lightning. It could be normal but heavy, however, normal is what we are talking about here,” he said.

He encouraged farmers to take advantage of this year’s rainy season by planting their crops early in order to get the desired yields, adding that “If they gauge the start of the rains and the end of the rains they can fit their crop planting within the season.”

The director general of GMet said the agency would continue to give weather warnings and urged the public to take caution in order to avert being caught in disasters.

The Deputy Director and Head of Research and Applied Meteorology at GMet, Mrs Francisca Martey, said flash floods were likely to occur in places such as Accra, Kumasi, Takoradi and other regional administrative centres during the period from April to June.

She said the phenomenon might lead to some roads becoming impassable and thus cautioned road users to be mindful when plying those roads at those times and also desist from driving through flood waters.

“Light aircrafts are advised to take utmost care and avoid flying through deep convective clouds associated with severe turbulence and lightning, especially in the afternoon hours,” she said.

She further called for increased exchanges between the agencies in charge of flood monitoring, disaster risk reduction and humanitarian aid.