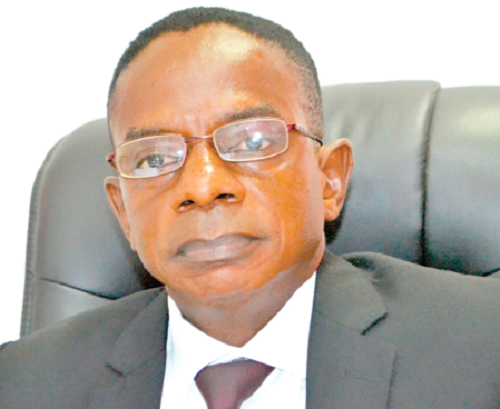 The state recorded a total of over GH¢12.8 billion in 2020 in financial irregularities due to non-adherence to financial regulations governing public corporations.

The canker, which ran through most of the country’s public corporations, jumped from over GH¢3 billion in 2018 to GH¢5.4 billion in 2019, representing an 81.8 per cent increase.

These revelations were contained in the 2020 Auditor-General’s report for Public Corporations and Organisations.

Out of the GH¢12.8 billion financial irregularities recorded, more than GH¢1.8 of the amount relates to the misapplication of funds, non-retirement of imprest, payments not authenticated, payment of board allowances to council members without ministerial approval and cash locked up in non-performing investments.

Again, out of the GH¢1.8 billion, GH¢442 million represented cash locked up in non-performing investment by SSNIT.

The Auditor-General attributed the rising cases of financial irregularities to poor oversight responsibility and non-existent controls.

Other contributory factors were finance officers’ failure to properly file and keep records, management’s failure to ensure the security and safety of vital documents, non-maintenance of returned cheque registers, management’s inertia in complying with procedures stipulated in the Public Financial Management Act, and poor accounting systems.

Payroll irregularities in public boards and corporations also amounted to GH¢9.57 million, which were caused mainly by the failure of management to exercise due diligence and the laxity of officers in charge of payroll validation in reviewing payment vouchers.

“They were also caused by management’s failure to notify banks to stop the payment of unearned salaries”, the audit report stated.

The Auditor-General also faults the heads of public organisations for their indifference towards loan recovery, which has contributed to the financial anomaly.

That, according to the 2020 audit report, was due to improper maintenance of records on debtors, the absence of debtors’ ageing analyses and the non-documentation of agreements stipulating the terms and conditions of loans.

“The failure to ensure that loans are repaid and management’s non-compliance with rules and regulations accounted for these irregularities”, the audit report stated.

“I therefore recommended that management of public boards, corporations and other statutory institutions should strictly adhere to rules and regulations with regard to debt management.”

The Auditor-General charged the heads of public organisations to also put in place proper policies for the management of loans and other receivables while ensuring that loans and debts are repaid on due dates to avoid or minimise the occurrence of bad debts.