EOCO warns against an emerging force in internet fraud 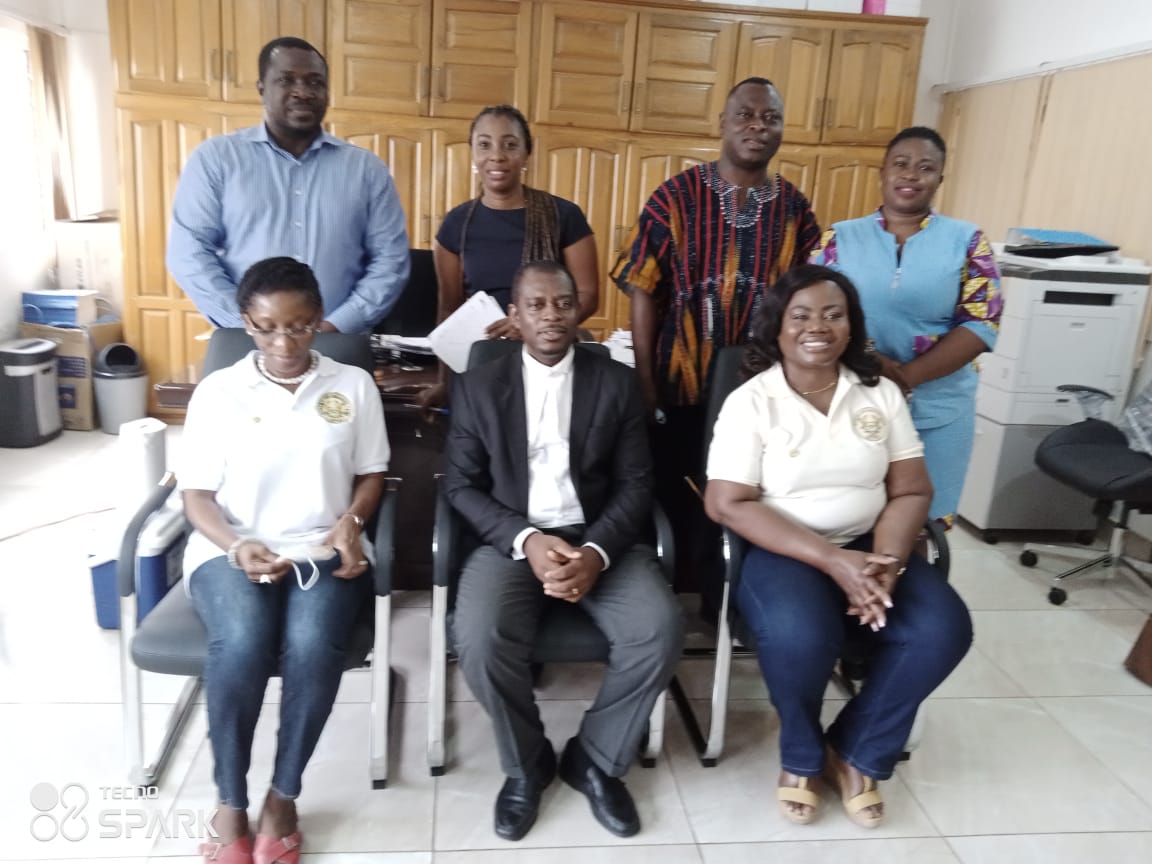 The Executive Director of the Economic and Organised Crime Office (EOCO), COP Maame Yaa Tiwaa Addo-Danquah, has warned Ghanaians, especially businessmen to be wary of an emerging force in online businesses.

She said internet fraud was soaring and people needed to do a lot of background checks before venturing into such transactions.

The former head of the CID Unit of the Ghana Police Service has subsequently launched a campaign to clamp down on such miscreants and protect individual businesses.

Details of the measures to track the perpetrators are under wraps but she insisted EOCO was working with various security agencies, the Telcos and the Attorney General's office to fish such characters out.

COP Maame Yaa Tiwaa Addo-Danquah gave the advice in Kumasi on Friday as part of her regional tour to solicit support with other government agencies to fight crime.

In the company of Mrs Aba Jacqueline Opoku, the Acting Deputy Executive Director (Intelligence and Monitoring) as well as the Ashanti regional boss of EOCO, Joseph Atta, the COP Maame Tiwaa called on the regional police commander, DCOP Afful Boakye Yiadom and the regional head of the AG's office, Ernest Ayeh.

She said the online scammers vary their modus operandi from time to time which called for vigilance.

Subsequently, she has launched a nationwide educational programme in schools and churches to drum home the campaign.

"Funny enough, most of these online businesses are not registered with the relevant bodies including the Registrar's Department.

"I will suggest that before investing with such online traders, a little bit of background check will help," she said.

While rolling out measures to deal with the fraudsters, she said a lot was being done to prevent them from occurring.

"Because if we don't prevent it from happening especially those who are lured with huge investment returns, will turnaround to blame government first and then mount pressure to recover their investment," she said.

"No information should be considered as trivial because it is when we piece them together that we are able to arrive at a credible conclusion," she said.

She commended the police force for the support so far but called for greater collaboration to fight intellectual crime.

At the AG's office, she suggested that the regional state attorneys got involved in the investigation of cases "from scratch" to help present a credible docket to track such miscreants.

COP Maame Tiwaa said in most cases the state attorneys are brought in at the final stages where a lot of gaps have been identified creating credibility problems.

She called for the speedy resolution of such cases to help bring the perpetrators to book.

The Executive Director suggested that rather than transferring such cases to Accra, they should be handled at the regional AG's level to fast track trials.

The Regional Police Commander, DCOP Mr Afful Boakye Yiadom and the Regional Head of the AG's office, Ernest Ayeh, pledged their support to help fight and stamp out the menace.