3 In court over trafficked arms 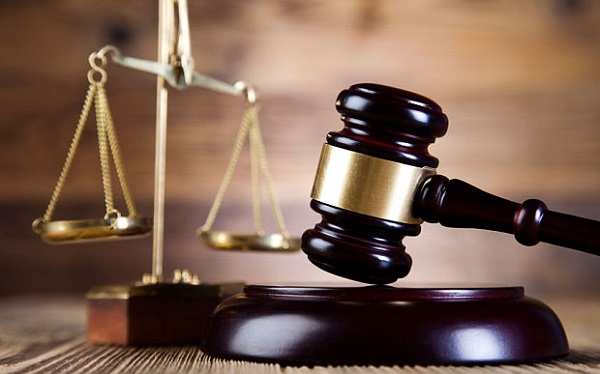 Three persons have been put before the Circuit Court in Accra for allegedly trafficking firearms and ammunition.

The three — Micheal Akwasi Sakyi, Alex Dotse and Sampson Novor — have been slapped with two counts of conspiracy to commit crime and illicit trafficking of firearms and ammunition.

They, however, pleaded not guilty to the charges when they appeared before the court presided over by Ms Rosemary Baah Tosu.

They have been remanded into custody to appear again on March 9 this year.

Counsel for the accused persons, Mr Richard Asare Baffour, in his bail application, said his clients would avail themselves to stand trial when granted bail.

He added that the accused persons had permanent places of abode and had independent persons of substance to stand as sureties for them.

The court upheld the arguments of the prosecutor and remanded the accused persons into custody.

Presenting the facts of the case, DSP Asare said in January this year, the police received information about some group of persons who were illegally dealing in firearms and ammunition.

The police, he said, mounted surveillance on the accused persons and some other persons who were currently in police custody.

One such person, Nancy Ashong, was on February 18, this year, arrested after a search in her kitchen.

DSP Asare said Ashong, upon interrogation, mentioned one Mahama Makboo, also in police custody, as the person who kept the boxes in her kitchen.

A search in Makboo's room also revealed one pistol with serial number FBU 2848.

“After police interrogations, Makboo mentioned one Captain Arafat Kunde of the Ghana Armed Forces as the person who supplied him with the boxes of AK 47,” he said.

Captain Kunde, during interrogation, then mentioned two of the accused persons — Akwasi and Dotse — along with others who are currently on the run as his source of supply.

Akwasi, during investigation, stated that Captain Kunde was his bodyguard although he remained silent on the source of the weapons and ammunition.

DSP Asare continued that preliminary investigations by the police also revealed that when Captain Kunde was in custody, Akwasi arranged with Novor to discharge the remaining five boxes of AK 47 ammunition kept in Captain Kunde's rooms at Spintex Road.

“Efforts are, however, being made by the police to apprehend the others at large,” he added.