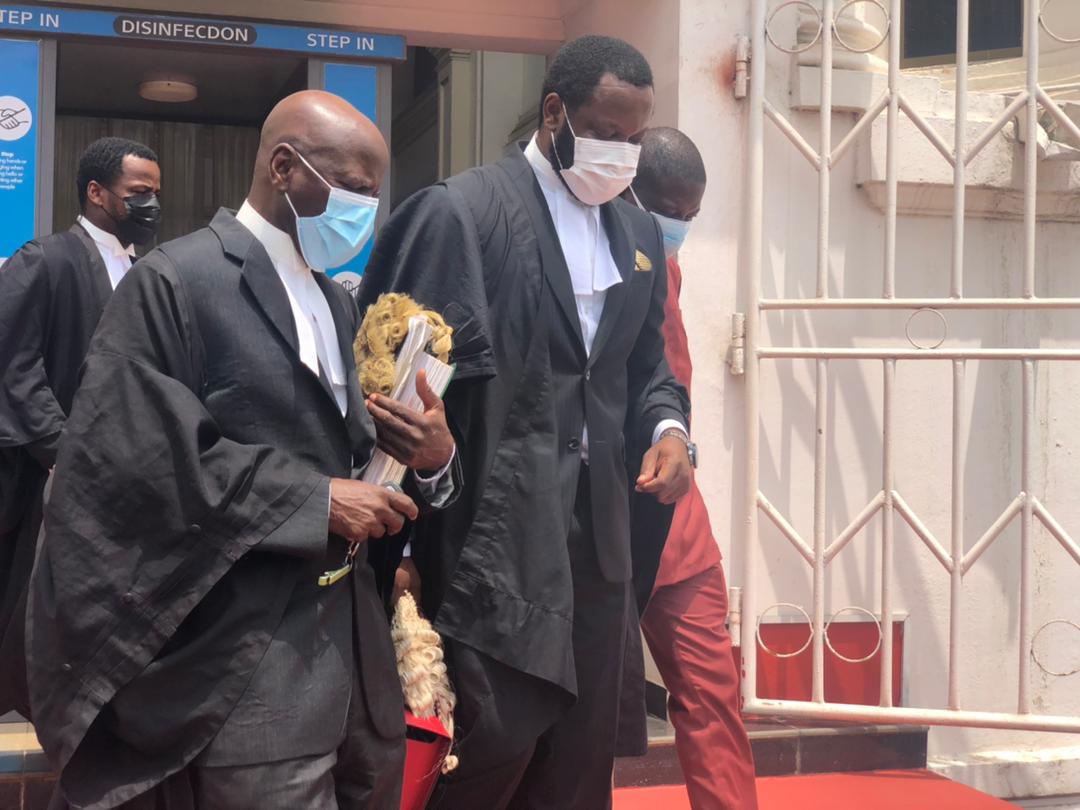 The Supreme Court has struck out an application which, was seeking to quash a High Court decision on Oliver Baker-Vormawor, the social activist charged with treason felony.

The Tema High Court on February 17 dismissed a habeas corpus application for the Inspector General of Police (IGP) and the Attorney-General to appear before the court to justify the continued detention of Barker-Vormawor.

Not satisfied, Barker-Vormawor proceeded to the Supreme Court with an application to quash the Tema High Court decision.

But at Wednesday’s hearing at the Supreme Court, a member of the bench, Justice Gertrude Torkornoo, described the application as a “salad” motion because of it being a mixture of everything.

The application was however struck out after lawyers for Baker-Vormawor withdrew it.

Graphic Online's Emmanuel Ebo Hawkson reports from the Supreme Court that, lawyer for Barker-Vormawor, Dr Justice Srem-Sai, had a torrid time trying to convince the five-member panel to grant the application.

The judges wondered why counsel had not applied for bail for his client at the High Court but had decided to file the current process at the Supreme Court.

According to the judges, the paramount objective of counsel was to seek the liberty of his client and not be filing applications.

Dr Srem-Sai answered that he was following the instructions of his client, but the court reminded him that as a lawyer, he was to guide his client.

Justice Torkornoo told counsel to stop indulging in intellectual exercise and do the right thing which was going to the High Court for bail.

After the various criticisms from the panel, Dr Srem-Sai decided to withdraw the application.

Counsel then asked the Supreme Court to grant Baker-Vormawor bail.

A Deputy A-G, Ms Diana Asonaba-Dapaah, said the State may not be opposed to bail, but the right procedure should be followed, which was for the application to be put before the High Court.

The Supreme Court said although the constitution granted it the power to give any order including bail, it would set a bad precedent if it granted bail.

Justice Kulendi informed Dr Srem-Sai that the danger was that if the Supreme Court refused his client bail; all other courts might refuse bail.

The court then advised counsel to go to the High Court for bail.