At least five senior high schools in the Western Region have been invaded by bedbug, causing discomfort and health problems for the students, which is hampering academic work.

The affected schools include the Sekondi College, St John’s Senior High School and Ghana Secondary/Technical School (GSTS), all in the Sekondi/Takoradi Metropolis. 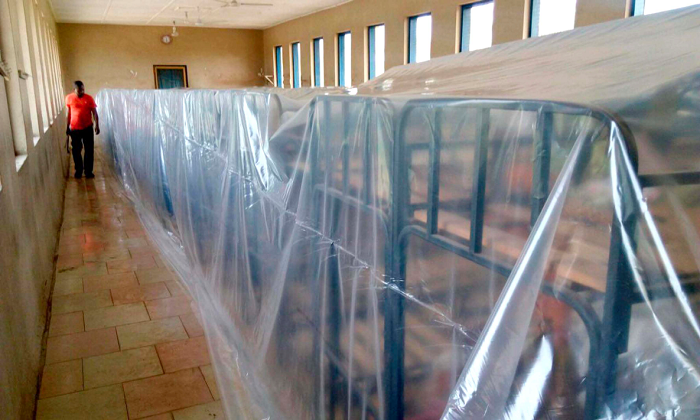 Although the schools had closed for the Christmas vacation when the Daily Graphic team visited, some students, who were studying on the school campuses, (the students cannot be named) said apart from the bedbugs, the dormitories had also been invaded by cockroaches.

They said the bugs bit them at night making it difficult for them to sleep. The bites also left small red spots on their skin.

The students claimed that due to the discomfort and health problems caused by the bugs, they sometimes spent the night in the classrooms. 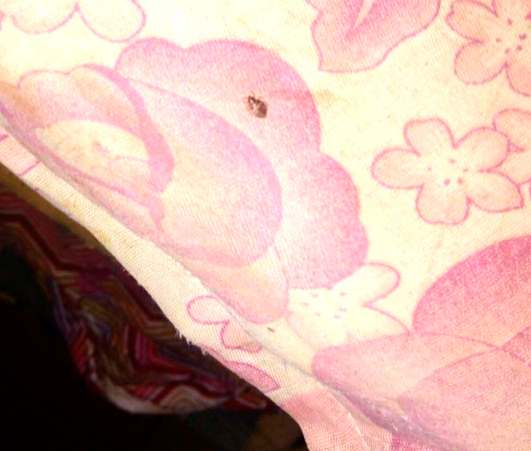 “Sometimes we just lay our blankets on the floor outside the dormitories and sleep,” they said.

Some tutors, who also pleaded anonymity, confirmed what the students said and added that the bug invasion was hampering academic work and needed to be dealt with immediately.

The heads of some of the schools the Daily Graphic spoke to said fumigation of the schools was the only solution to the problem. However, the schools could not afford the cost involved in the exercise.

They added that they could also not levy the students with fees the Ghana Education Service(GES) had not approved and sanctioned.

“The truth is that the students are suffering.  Subventions don’t come on time, therefore it would be difficult to even use some of the money to fight the bugs,” one of them said.  (Name withheld).

Meanwhile, some old students of the GSTS residing in the United States have donated $10,000.00 for the fumigation of the school.

Their counterparts in Ghana have also donated GH¢9,000 and contracted Jem Intercontinental Services Ltd, a company which offers disinfection services, to carry out the exercise.

Speaking to the Daily Graphic, a Housemaster of GSTS, Mr Felix Mensah, commended the old students for their effort and said without them it would have been difficult for the school to foot the entire cost of the exercise.

The CEO of Jem Intercontinental Services, Mr John Tsimese, said the company had pneumatic knapsack sprayers and the right chemicals which would be used to disinfect the school. 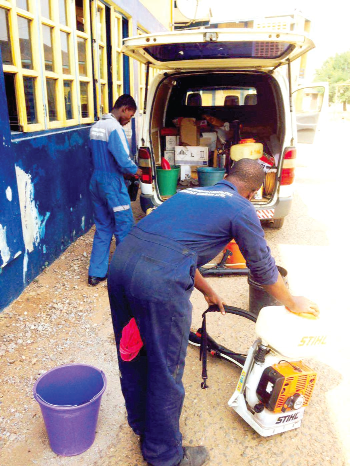 “Our survey in various schools indicate that the bugs infestation is on a large scale and must be tackled for smooth academic work to go on.”

Heads of other schools, who are yet to get help, cited the cost involved in fumigation as being the reason for their inability to act to deal with the situation.