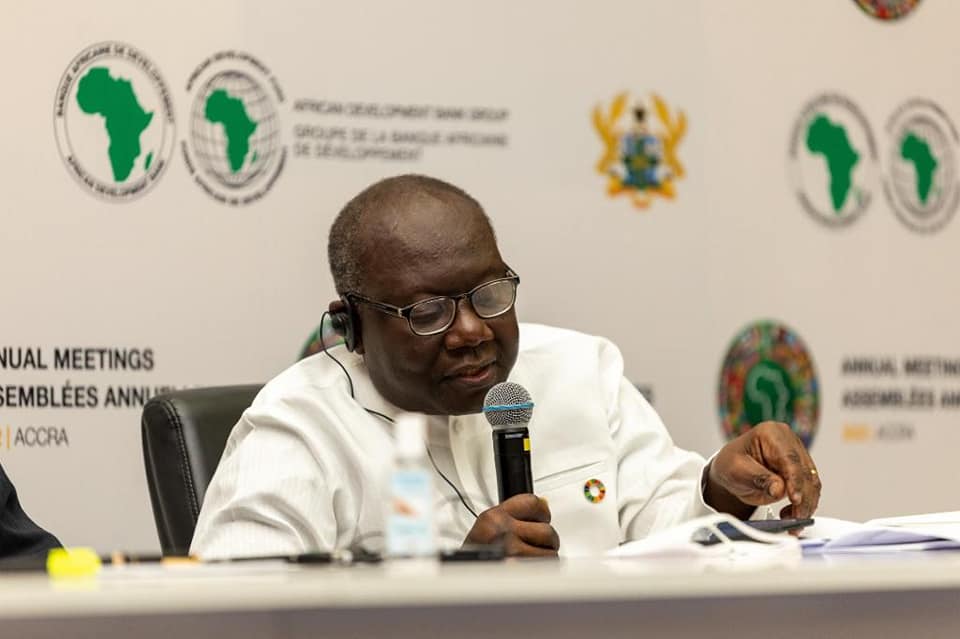 The APRM, which has the mandate from the African Union (AU) Assembly to support African countries in the area of credit ratings, said ratings actions by Standard and Poor's (S&P) and Fitch was unnecessary and risked worsening the confidence decline in the economy.

In a statement reacting to the actions of the agencies, the continental body described the downgrades as one of the "unjustified negative rating actions in Africa since the beginning of 2022."

It said the actions were "unwarranted and contrasting the continent’s economic recovery efforts from the devastating impact of the Covid-19 pandemic.

"This is compounding the complexity of driving the economic recovery process and making current fiscal measures ineffective," the statement said.

The statement was in response to the recent downgrade of Ghana by two of the three international credit rating agencies.

S&P and Fitch lowered Ghana's long-term foreign currency sovereign rating down further into junk grade, from B- to CCC+ with negative outlook and B- to CCC respectively.

The APRM said Ghana's downgrade was the latest such rating actions in which the country’s long-term foreign currency sovereign rating was lowered further into junk grade.

"This is the third and fourth consecutive rating downgrades on Ghana by the three major international rating agencies since the beginning of 2022.

"The APRM corroborates with the Government of Ghana in expressing its reservations on the decisions by the international rating agencies to downgrade Ghana in spite of the credit-positive policies being implemented to address various macro-fiscal challenges that the country is facing," it said.

It said while the effects of the COVID-19 pandemic and the severe global shock of the crisis in Ukraine on Ghana, highlighted by S&P and Fitch, can be acknowledged, "the speculative comments and ratings actions by the international rating agencies in the first half of 2022 materially contributed to the country’s losing access to international financial markets," the statement stated.

It said the APRM was of the view that the unjustified negative rating actions in Africa since the beginning of 2022 was compounding the complexity of driving the economic recovery process and making current fiscal measures ineffective.

"In view of the continuing trend of negative credit rating actions on the continent, the APRM calls for coordinated response to address the ongoing speculative pessimism by analysts and for ratings to be enablers rather than impediments of economic recovery.