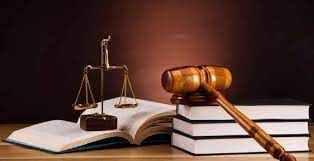 A two-year-old girl, who was reported missing some three days ago at Agbogloshie, a suburb of Accra, has been found dead.
The deceased was reported to have been last seen playing near the drain around 7 a.m. on Monday morning. The report triggered an intensified search for her after which an official complaint was made to the police when it was yielding no results.

The lifeless body of Wasila as identified was found in the early hours of November 2, 2022 in a drain near the Railway lines close to the Graphic Road bus stop after residents suspected she could be in there.

Speaking to The Mirror, the Assemblyman of the Korle-Dedor electoral area, Robert Nii Ashie Kotey, said even though the actual cause of the little girl’s death was yet to be determined, some people were speculating that she died before being placed in the drainage.
“We have called the police, so for the meantime, I have urged them not to point accusing fingers at anybody,” he sta