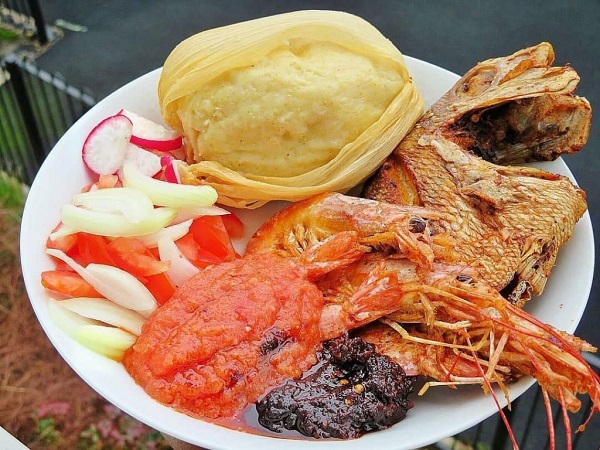 Kenkey is one of popular street foods in Ghana
30.5k Shares

Street food hawking has become a hurriedly growing business in the past few years, specifically because it is readily available and cheaper.

With the advent of online ordering and delivery of food with just a mobile application, it is possible to sit in the comfort of your home and get a meal delivered right to your doorstep, all thanks to technology and innovation.

Some popular street foods in Ghana that are highly patronised and flourishing are kelewele, indomie, doughnuts, popularly known as ‘bofrot’, kenkey with fried fish, fried yam, fried/grilled pork, roast plantain, tilapia and banku, waakye, as well as gari and beans rebranded as ‘gobe’. Almost every street corner of major neighbourhoods in all the cities, marketplaces, churches, workplaces and schools have a thriving street food joint. 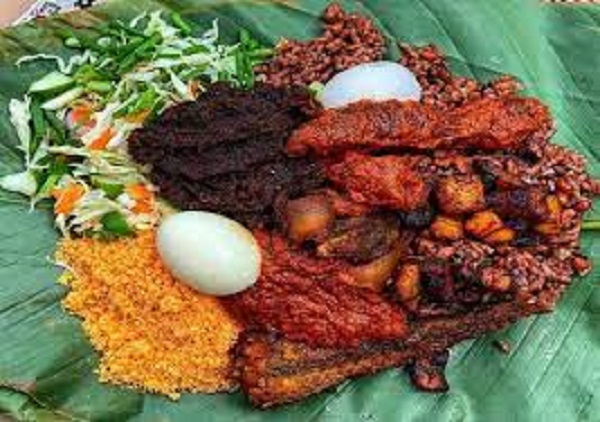 Street food can be described as any ready-to-eat food or beverage prepared and sold by vendors, especially in an open space other than a secured public place. They are mostly unlicensed, occupy public and market squares and obviously create problems for residents, pedestrians, formal retailers and city authorities.

Rapid urbanisation in most of the cities resulted in the upsurge of these informal food joints and gradually, they have become an integral part of our local source of feeding, particularly in the evening.


This notwithstanding, street foods provide a convenient source of ready and affordable meals for many in economically vulnerable groups. They are consumed by the poor, homeless children who survive on the streets, single parents, the marginalised and surprisingly, majority of students living in hostels.

Undeniably, street foods also provide a means of livelihood to many low-income groups who cannot find a job in the informal sector and decide to make a reasonable living and significant contribution to the economy.

Limited startup cost and flexible working hours are also some of the basic factors that draw many vendors to the business.

Ama Dede, a 24-year-old university graduate, was unable to find a job after graduation. With a soft loan from a relative, she decided to operate a fast food joint. She operates a fast food joint around a popular students’ hostel at Osu vending fried rice and pastries. 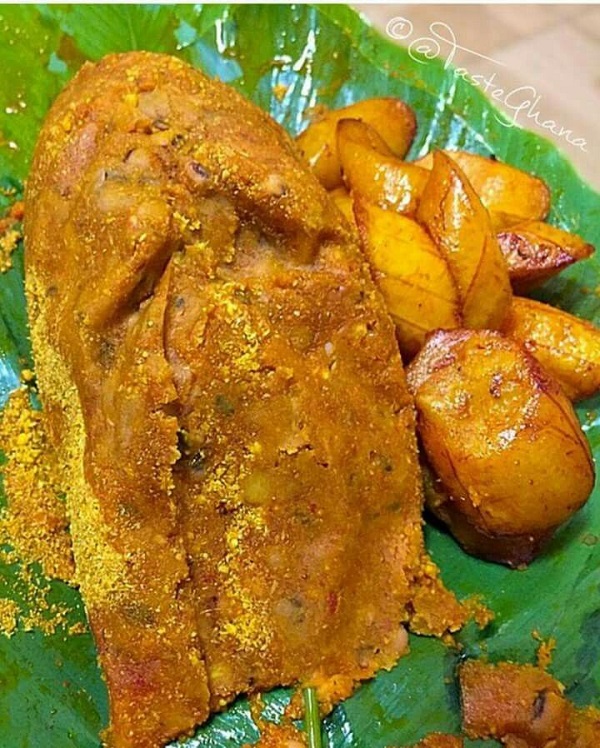 She hopes to expand her current table-top business into a modest eatery. According to her, “I chose to sell food because it is my passion and what makes me happy is cooking and baking. I make an average of GH¢200.00 a day.”
Somewhere close to La Trade Fair, a lady who gave her name as Edith in her late 30s sells fried yam and chicken wings, fish and turkey tails.

“I come here around 10 a.m. to prepare my ingredients and start selling till late evening. The heat is my major health hazard. There is a limit to how long we can endure the heat before it becomes dangerous to our health,” she stated.

Despite the convenience, street food is enjoyed without the considerations of health risks. People who patronise street foods have been reported to suffer from food-borne diseases such as diarrhoea, cholera, typhoid, food poisoning among others.

Most food-borne diseases can be attributed to contamination, poor utensils for cooking and serving. Most vendors do not handle these utensils well as they are sometimes kept in the open.

Washing facilities are either poor or rarely available and mostly done in buckets and bowls repeatedly in the same water. Some vendors also give out the same spoon to all customers without sterilisation and most often serve food with bare hands. Exposure to flies and other night insects are also contributory factors.

Serving in styrofoam plastic disposable containers, cups and plates, a regular practice at most fast food joints, certainly has its own health implications. Styrofoam is made out of styrene which is a petroleum-based product. Studies show that styrene, a likely carcinogen, can leach from polystyrene foam cups and containers when heated.

Another major concern is the place of preparation of street foods. Few vendors congregate in overcrowded areas where there are high numbers of potential customers, which usually provides limited access to basic sanitary facilities, hence the contamination of the street food is often linked to the poor disposal of waste generated by food processing and that is dumped near the vending site. Such areas act as habitats for rodents and breeding points for flies.

Considering the personal hygiene of vendors, most vendors do not put on protective hair nets, gloves and aprons. Others do not wash their hands after visiting the washroom. Some could be suffering from skin diseases without seeking medical attention. The hands of the food handlers are the most important vehicle for the transfer of organisms from the nose and skin to food. 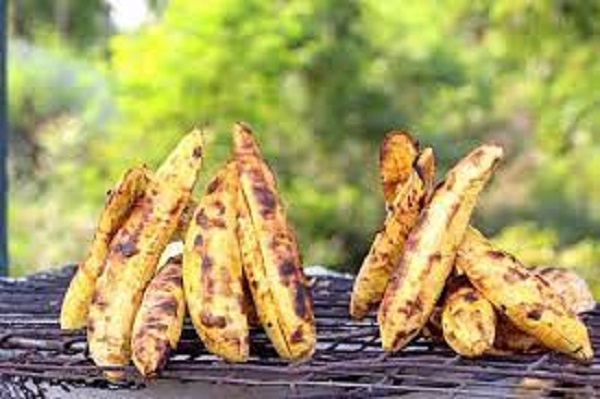 Finally, street foods have come to stay; vendors should, therefore, receive some effective education on food hygiene. Special attention should be given to the causes of diarrhoea, the transmission of diarrhoeal pathogens, the handling of equipment, hand-washing practices and environmental hygiene.

The trade can be regularised and controlled and standards set for the benefit of all. The Food and Drugs Authority (FDA) must address this challenge and seek the necessary legislation to make street foods safe for the ever-growing number of patrons.