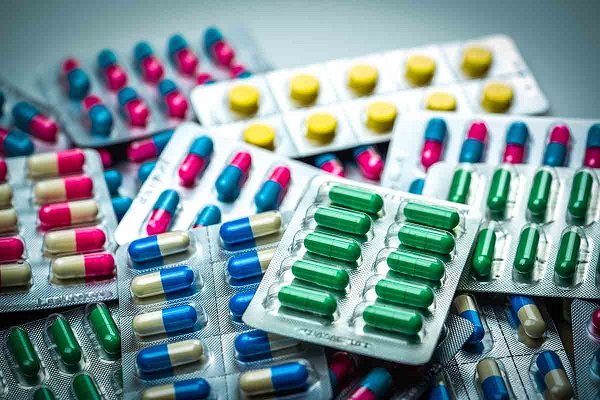 The more antibiotics are abused, the more resistant they get
30.5k Shares

A Senior Medical Officer and Epidemiologist at the Navrongo Health Research Centre, Dr Engelbert Nonterah, has called on the public to be more responsible in the use of antibiotics in order to reap benefits rather than complications such as multiple organs failing and death.

He said that could be done by adhering to prescription rules from their healthcare providers and desisting from using antibiotics without prescription from their doctors.

In an interview with The Mirror to mark this year’s World Antibiotics Day, Dr Nonterah said antibiotics were powerful drugs used to fight bacterial infections, but their indiscriminate use could cause resistance and other ill effects.

“Specific antibiotics fight specific conditions and patients must know that a healthcare provider needs to diagnose them before prescription,” he explained.

He expressed concern about how some people would buy all sorts of antibiotics to treat common colds which did not need such treatment because they were viral, and how some patients would not finish their prescribed courses of antibiotics.


According to Dr Nonterah, it was necessary for patients to check their diet when taking certain antibiotics.
He mentioned alcohol, cheese, butter, yoghurt and supplements which contained calcium as some of the things which might react to antibiotics in ways which might cause other health issues.

“Not running a good laboratory test poses a challenge because some patients are not able to survive the time to do that, while some may not even agree to do that because it takes 72 hours to get the result before prescription,” he observed.
He advised pharmacists to always ask for prescription before dispensing antibiotics.

Antenatal care resistance
Dr Nonterah recommended that health facilities provide standard operation of care where guidelines could be kept of screening, diagnoses and treatment of sexually treated diseases among pregnant women and their partners to avoid other infections.

“The more infection retreated, the more their immune system will be resisting the treatment. Partners should avoid sexual activities during treatment to speed up the process and to reduce other infections. Pregnant women should be sensitised to this,” he advised.

Effect of antibiotics
On other effects of antibiotics, Dr Nonterah said “too much of it can have a have negative effect on the bacteria and other microbes living in your intestines. Taking too many antibiotics can drastically change the amounts and types of bacteria within the gut microbiota, especially in early life, and increase the risk of weight gain and obesity”.

He stated that there was a National Action Plan of Anti-Microbial Resistance by the World Health Organisation (WHO) to help prevent resistance.

“There have been several attempts to reduce antibiotics resistance such as enlightening countries to apply certain practices,” he added.
He said the more patients abused antibiotics, the more cost was incurred in importing newer agents to overcome the resistance issues.

The theme for this year, “Preventing anti-microbial resistance together”, calls for collaboration across sectors to preserve the efficacy of critical medicines.