Former Coronation Street star Peter Baldwin has died at the age of 82.
A spokesman for the TV show said the popular actor passed away on Thursday night.

"Peter passed away at his home in north London last night after a short illness.

"We send our sincere condolences to his family and friends at this sad time."

Baldwin is best known for his 21-year stint as Derek Wilton, a role he began in 1976. 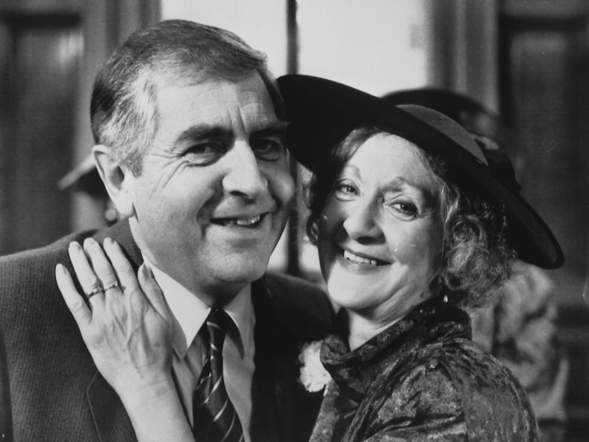 His character started dating Mavis Riley shortly afterwards, but their relationship did not lead to marriage until 1988.

In 1997, Derek was written out of the soap when he had a heart attack during a road rage incident.

Friends and colleagues have been paying tribute to the actor.