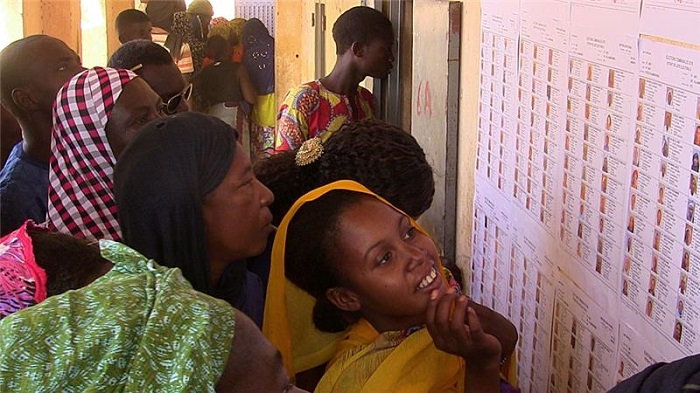 Ballot boxes have been burned in Mali's Timbuktu city and one candidate was kidnapped elsewhere during the first local elections since al-Qaeda-aligned fighters were driven out from several northern towns in 2013.

The election - held two years later than scheduled - coincided with the first anniversary of an armed attack on the Radisson Blu hotel in the capital Bamako that killed 20 people, many of them foreigners.

"We have already delayed these elections four times so that they can be inclusive and four times is enough," President Ibrahim Boubacar Keita told reporters after voting on Sunday. Mali's constitution bars further delays.

The opposition Union for the Republic and Democracy party denounced what it called fraud in the vote preparations, which it said would benefit Keita's government. A government spokesman was not immediately available to comment on the allegations.

Opposition candidate Saibou Barry was kidnapped on Saturday morning in the central town of Koro, with his party saying that his car was found burned and he had been driven to "an unknown destination".

Polls were cancelled in at least seven districts for security reasons in elections widely criticised by opposition parties as well as armed groups participating in a UN-led peace process, pointing to the ongoing fragility of the former French colony three years after the war.
"The current situation is not right for elections because the majority of our population are scattered in different refugee camps," said Amgar Ag Yehia, a Timbuktu resident who boycotted the vote.

On a main road near the outskirts of the northern town of Gao, locals gathered stones and arranged them to read "No elections here", although voting proceeded inside the town and crowds gathered at some polling stations.

In Kidal, 250km to the north in a region that Tuareg separatists call "Azawad", Tuareg women draped in colourful cloth marched in the streets for the second day.

"No elections in Azawad before the appointment of intermediary authorities," said one of their signs, referring to a timeline they say was previously agreed as part of the UN-led peace process.
Voters are electing 12,000 councillors across Mali as the government wrestles with implementing a peace deal and warding off the stubborn threat from armed groups in the north.

French troops were deployed in 2013 to repel al-Qaeda-aligned fighters who had overrun several northern towns, joining forces with Tuareg-led rebels.

About 11,000 UN military and police followed, but the armed group was never defeated, merely displaced.