Do our diplomats simply lie abroad for country? 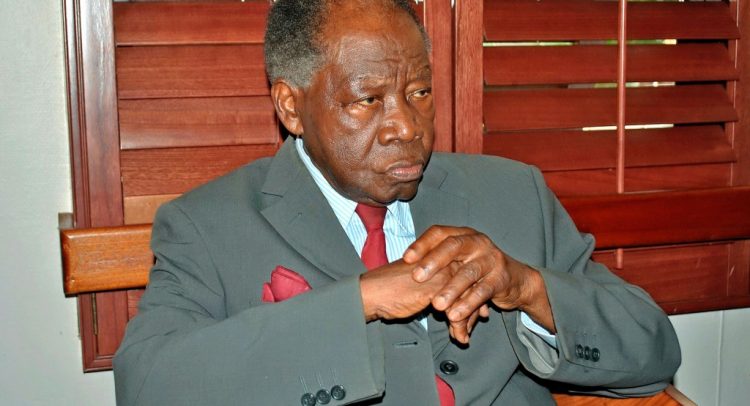 We have been sending envoys abroad now and again to rest from their labours. They may not even know how to embellish that which is not true. They simply lie quietly in bed while they make something small for the future. Unfortunately, there is no generally recognised course which one can take and obtain a diploma or degree to qualify as a diplomat. We will not take one who is not a trained lawyer to represent us at the border dispute with Cote d’lvoire. But we believe that anyone can promote our interests in foreign negotiations and at international meetings.

At independence, we realised that we needed trained Ghanaians to represent us abroad.  There was an advertisement for selection to train as diplomats.  Over 100 applied but only 10 were chosen.  They learnt on the job at British Embassies and High Commissions.  They were to open and man diplomatic missions at independence.  Future diplomats were to learn from them.

I was lucky to be selected and sent to a small mission.  The British Embassy at Ankara, Turkey was short of staff.  I, therefore, did real work unlike some of my friends at bigger missions who it was reported mainly put the stamps on envelopes.  But even with our training, we were considered too young to be heads of missions.  Distinguished Ghanaians were entreated to accept posts as ambassadors and high commissioners.  One was Sir Edward Asafu-Adjaye who was High Commissioner in London.  Naturally, he was good.  He listened to us young men and acted correctly while giving us useful advice now and again.

A.L. Adu, the distinguished administrator and permanent secretary planned a training mission attached to the London High Commission.  One of us who had teaching experience and the British attachment would be responsible for the training.  The new entrants would then polish off with a spell at the London School of Economics before being posted to Ghana missions.

Unfortunately, the plan did not suit Prime Minister Kwame Nkrumah, who was eager to establish the Ghanaian presence in many countries to promote national interest.  More missions than envisaged were opened and the London training scheme was abandoned.  I left London to open the mission in Israel without appropriate instructions and took the major decision to establish the Embassy at Tel Aviv and not Jerusalem.  Later, Mr W.M.Q. Halm, a former Governor of the Bank of Ghana and a strong Convention People’s Party (CPP) supporter, was posted to Tel Aviv, Israel, as ambassador.

I found my head of mission easy to work with.  He had valuable experience in other fields and was ready to listen, learn and advise.

Unfortunately, we now seem to regard the Foreign Ministry as a dumping ground for favourites without satisfactory employment.  It is believed that one can lobby for post in the foreign ministry.  I believe that non-career officials can be appointed as ambassadors or high commissioners, but they should be men and women of substance and there should be a reason why the Head of State wants them to head a particular mission.  To regard the Foreign Ministry and missions abroad as convenient places to dump party supporters, relatives and friends is to exhibit unfortunate ignorance of appropriate contact with foreign countries and promotion of the national interest at international organisations.

To put it bluntly, it is a waste of national resources to establish missions abroad and man them with those whose main aim is to lie abroad for personal comfort.