Govt should not run from dev. responsibilities 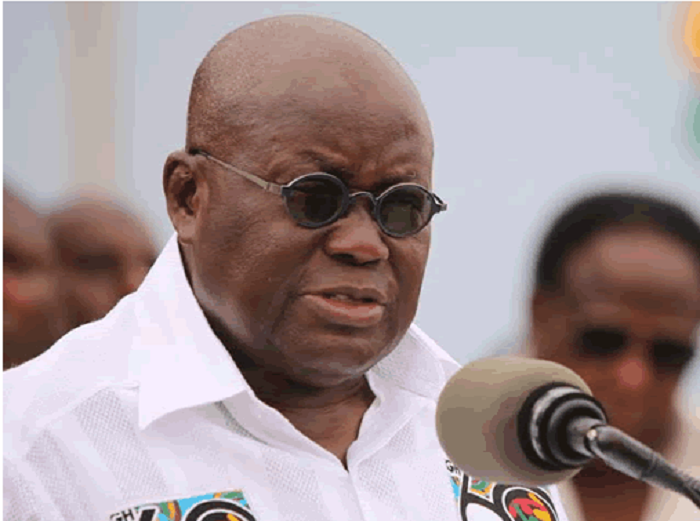 In Ghana today, the Government has huge responsibilities for economic and social development.  It cannot shy away from them.

It must involve itself directly or indirectly in enterprises and see to it that individuals or groups of citizens succeed in their legitimate economic endeavours.

Heated arguments about private enterprise and state involvement in economic ventures belong to the past and should not be invoked to confuse true appreciation of responsibilities.

Kwame Nkrumah was strongly in favour of state enterprise at a time when the world was divided into two ideological camps and Ghana was without vibrant entrepreneurs.

He mobilised the resources of the state to move the country forward.  Nkrumah believed that the people as a whole and not only a few individuals should be responsible for the economic and social development of the country.  He instituted a Development Levy which was deducted from our salaries.  Many did not realise that they were contributing to national development.

Unfortunately, quite a few party supporters in key positions at the time believed that entrepreneurs in the opposition party should not be assisted but frustrated.  The reason was that the money they made would go to support the opposition.  The idea still persists today and many in key positions would frustrate business men and women in the opposition party.  This practice should stop.  The country can only develop rapidly if all talents irrespective of party are allowed to flourish.

Fortunately, the President is not ideologically myopic and appears to encourage individuals to do their bit while the state discharges its infrastructural and other responsibilities.  However, his party as a whole has ideological leanings towards the right thing, and he would do well to ensure that real economic and social factors determine his development path even in the districts and regions.  The policy, if it succeeds, would stop the influx into the conurbations of Accra and other major cities threatened by environmental disaster.

Favourable economic factors and infrastructure conducive to the establishment of enterprises or factories or businesses do not exist in many of the districts.  Planning and building of the appropriate infrastructure should enable enterprises to prosper.  Roads to the major centres of consumption, services, energy, housing for workers uprooted to the site, health facilities and other necessities may have to be provided at great cost.  The government should face its responsibilities in this regard.

Execution of the policy of providing jobs and social amenities in all districts or areas would not be easy.  It would not succeed if it is conceived as a plan to ensure election victory.  Of course, if the plan is competently executed and makes life worth living, the people would tend to vote for the party which improved their living conditions.

The work which must be done by the government to execute its announced intentions is enormous.  It requires serious, hard assessment and planning of infrastructure.  Huge amounts of money will be required.  The state has to borrow money both internally and externally.  The borrowing should, however, not lead to a “chopping” extravaganza in which the big fish in the party, friends and relations make money.

The government should accept its responsibility to drastically improve the environment and living conditions of Ghanaians.  It should determine what can be done in the three and a half years remaining of its mandate and demand the appropriate participation of the people.  Dubious participation of Ghanaians allied to foreign concerns which enjoy special facilities and no risk should not be entertained.  The fig-leaf of private Ghanaian alliance with foreign private enterprise which calls all the big shots should be avoided.  A Ghanaian company may enter into a venture with a foreign company to execute a project; but the terms should be known as necessary and the law should be respected.

The search for ideological purity in the form of private enterprise to execute plans should be abandoned.  The government should accept its duty and get the appropriate infrastructure built and even the factory established if necessary.  The policy of government to carry jobs to the people in the country is a good one.  Nevertheless, It can only succeed if the people are made to realise that whilst government does its duty, they have to work and not rely on party largesse.