Ghana can only grow when we empower our own 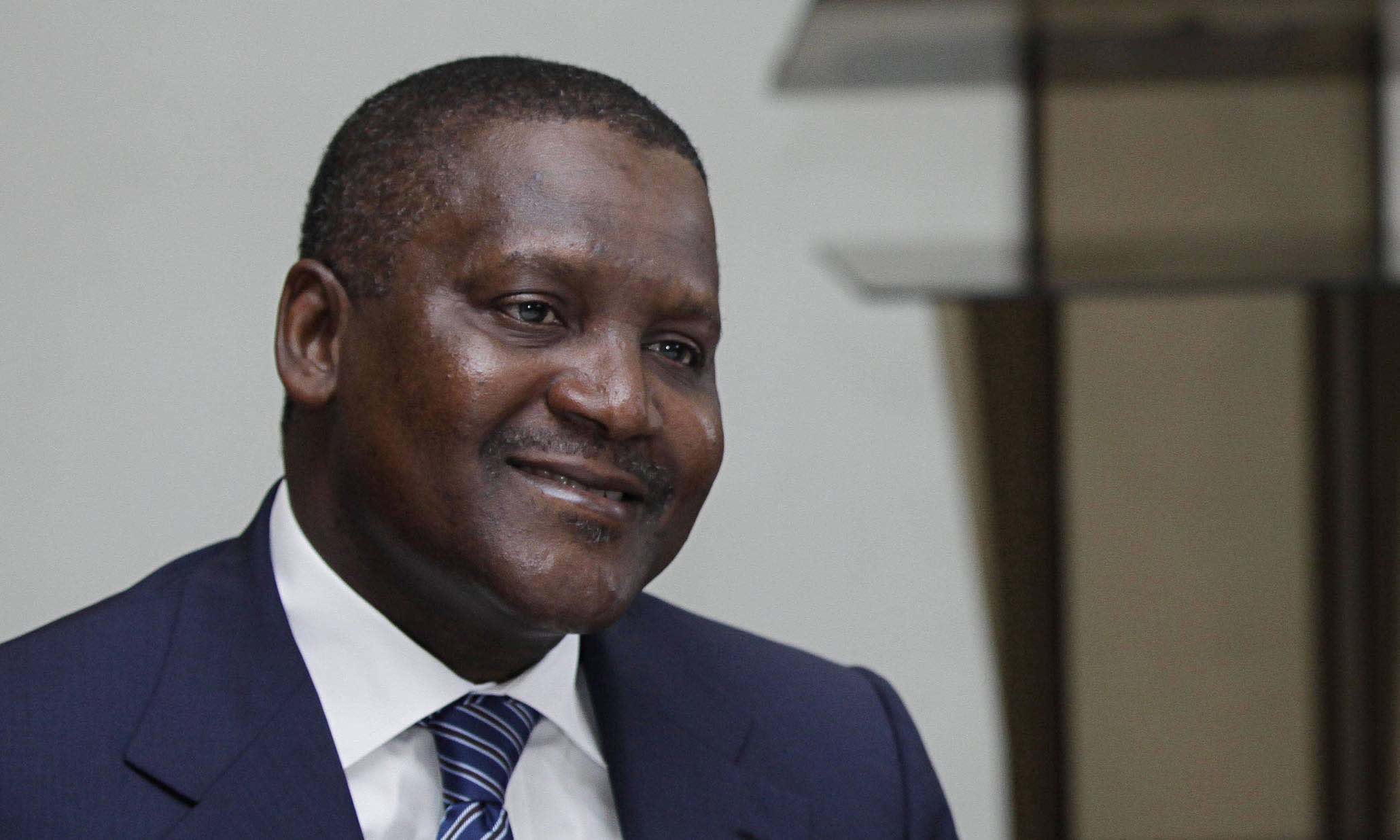 Once I asked myself: ‘why are staff of World Bank and the International Monetary Fund (IMF) so much interested in the wellbeing of countries far away from their homes and the head offices of their employers?’

Before I could blink, the answer flashed: It is because the world is interconnected.

This is the collective mindset that has seen developed and advanced countries share their expertise and riches with less endowed and underdeveloped countries in a manner that has tremendously improved lives.

Back here in Africa and Ghana in particular, the same mentality needs to prevail.

For nations to develop, become better off and prosperous, citizens need to support each other and state and private institutions need to see each other as a part of a whole working towards a common good – the betterment of that society.

The collective good rather than personal or group interest needs to prevail.

Take for instance, Aliko Dangote, the Nigerian billionaire who is currently the richest man in Africa.

He did not just get there. It took hard work, shrewdness, tenacity; and I am sure many failures and lessons, but above all, he had the needed support from his own country and its successive governments, irrespective of which party was in power.

With a Bachelor of Arts/Science from the Al-Azhar University, the chief executive of the Dangote Group had a real-time net worth of $10.4 billion as of April 9, 2019.

Forbes classifies him as the world’s 136th richest man and his conglomerate employs over 30,000 Nigerians and people of other nationalities directly.

He is the 66th Most Powerful person in the world, according to Forbes. The sources of the 61-year-old’s wealth are cement, sugar and flour although he is now veering into petrochemicals and the oil industry.

Dangote has enormous support from his country and its government. As a result, he is not afraid of undertaking big and ambitious projects in Nigeria.

This is seen in his continuous investment, expansion and creation of opportunities and jobs for his fellow Nigerians.

It is obvious that the billionaire harbours no tangible fears because there are none.

He is probably convinced that neither All Progressives Party (APC) nor the People’s Democratic Party (PDP), Nigeria’s version of Ghana’s National Democratic Congress (NDC) and the New Patriotic Party (NPP) – purely in terms of prominence and not necessarily in terms of ideology – will come not after him and his huge investments, either for political expediency or out of malice or based on nonexistent criminality.

With such certainty of the politico-business sphere, Dangote can easily sink billions of dollars in investments in Nigeria without having sleepless nights.

While I do not know Dangote’s political affiliation and sympathy, it appears even if he had one, it is obviously of no bother to his empire who is in power at what point in time because his businesses will still flourish and the government of the Federal Republic of Nigeria will reap the benefits of a purely private businessman’s investments at home.

Otherwise, Dangote would have chosen to invest a lot of his wealth in other countries – maybe in the US or UK or China.

Research shows that all the governments of Nigeria’s fourth constitution, headed by presidents Olusegun Obasanjo (PDP), Umaru Yar’Adua (PDP), Goodluck Jonathan (PDP) and Muhammadu Buhari (APC) in one way or the other, created an enabling environment for one of their own, Dangote, to operate a successful business.

This has made Nigeria self-sufficient in cement production and supply.
Consequently, Nigeria will not need to import so much cement into the country with hard-earned dollars which would have, in turn, weakened the naira.

This way, the local currency gets some form of shielding from the international currencies, thanks to the government supporting him.

From former President Olusegun Obasanjo through Goodluck Jonathan to the current Muhammadu Buhari, the Dangote Group has enjoyed a very good political relationship with the state in a way that aids the flourishing of the business not thwarting of its success and examples abound in the media for references.

While there is always room for improvement, this cordiality between the private sector player and the state emphasises the point that it really does not matter which party is in power.

The Nigerian government – whether PDP-led or APC-led – sees and appreciates the need to support its own businesspeople to survive for the more successful local businesspeople there are, the better the economy becomes.

A better Nigerian economy inures to the credit of whichever party is in power as there will be more jobs created in the private sector to absorb the teeming unemployed graduates and technically-skilled youth who would have been lured into social vices were there no jobs to keep them occupied and focused.

Also, more jobs means more money and that increases spending, leading to increased economic growth. No matter how one views it, supporting our own produces fruits that impact lives and generations beyond us.

The question that needs to be asked is would Dangote’s successes have been possible without the support of the state in various ways?

Could that state support to businesspeople be the reason why Nigeria has produced several billionaires such as Mike Adenuga, 65, Africa’s second-richest, Folorunsho Alakija, the 19th richest woman in Africa on the Forbes list of African billionaires.

Like her two other billionaires, Alakija enjoys state support, making it possible for her to thrive.
Back here in Ghana, it is curious to ask if the situation is the same. Where are Ghana’s billionaires? Do we have the capacity to produce billionaires?

Are we willing to give businesspeople the needed space and support to grow their businesses so they can invest in the country freely without looking over their shoulders over which political party or government may be coming after them for no reason? In fact, is Ghana worth investing in?

For Ghana to thrive, we need to answer these and many other pressing questions around the sociopolitical environment and how it impacts businesses.

For Ghana to thrive, we need to see ourselves as a part of a whole, working to better the lots of our own country and creating prosperity for the future.

Instructively, we need to appreciate that when businesses succeed, the ripple effects on the citizens and the economy do not come wearing political colours and in an era when the private sector, not the state is driving economic growth, we in Ghana need a rethink of how we treat businesses.

The author is a businessman and philanthropist, who founded a number of companies, including the recently collapsed Heritage Bank Limited.