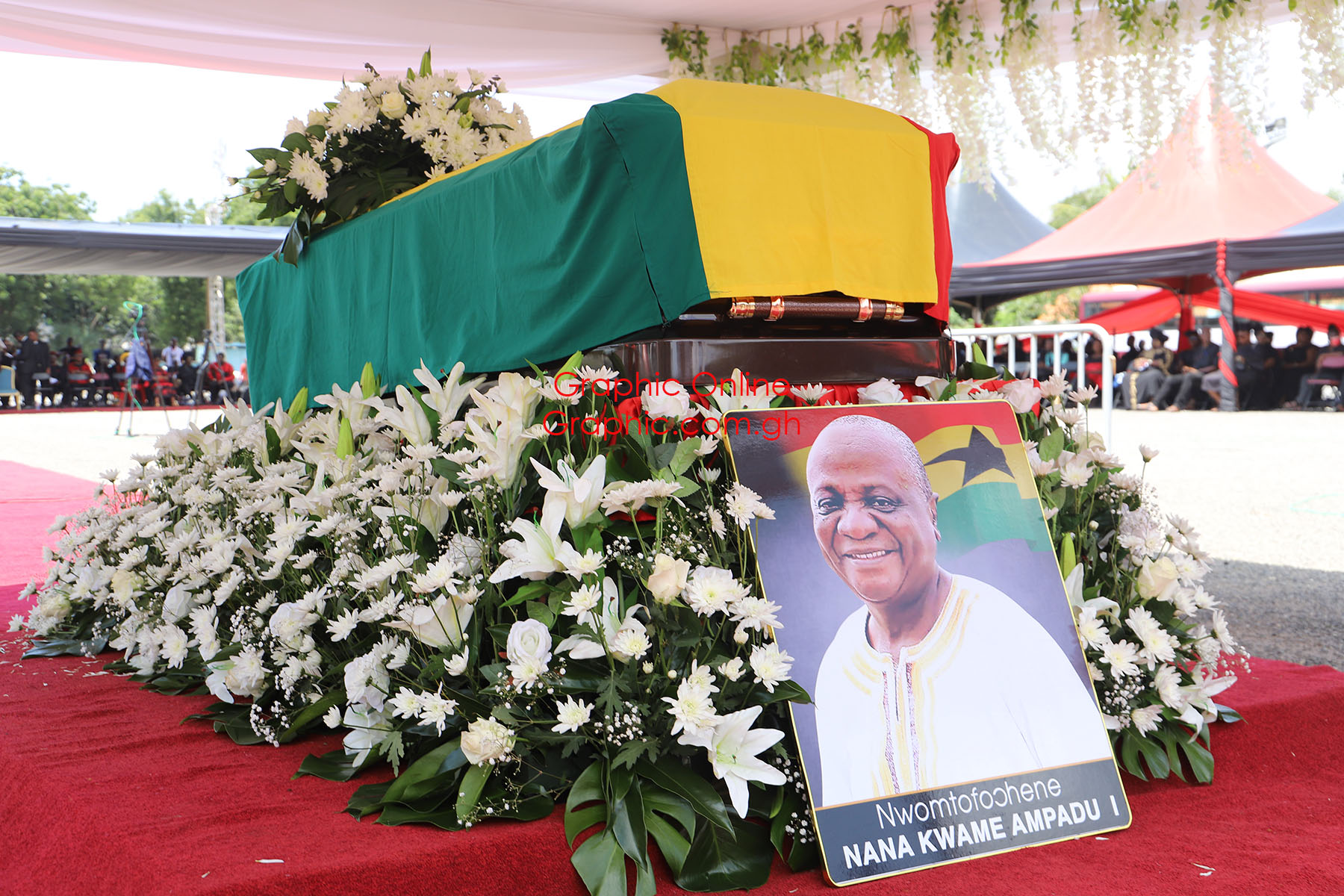 HUNDREDS of mourners thronged the forecourt of the State House where a state funeral was held for the late legendary Highlife musician Nana Kwame Ampadu on Friday, October 7. 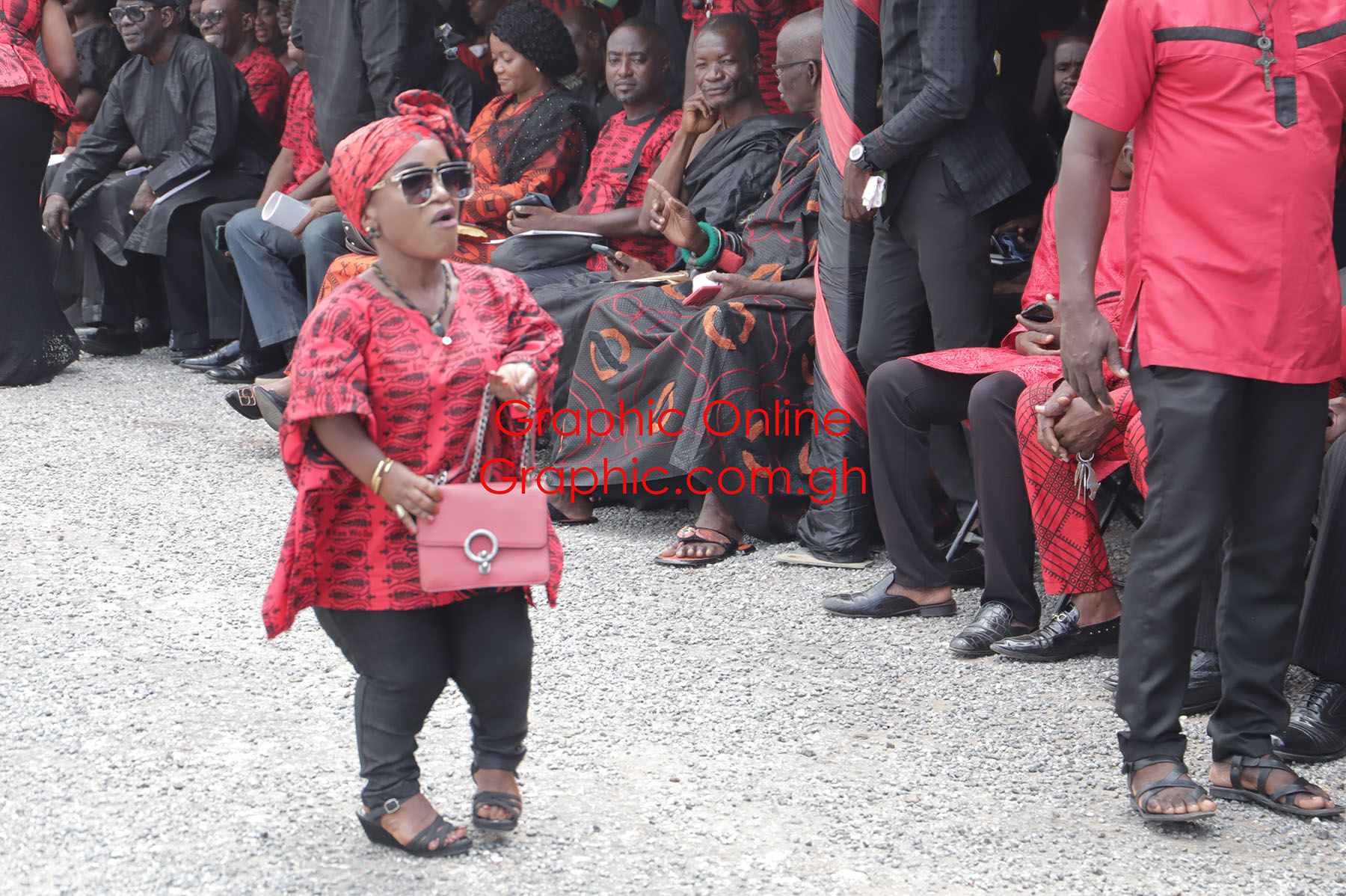 The whole atmosphere was that of grief and the colours red and black dominated at the premises as most mourners were clad in a customised cloth made for the late musician.

The Police Band also treated mourners to some inspiring tunes throughout the service.

With the President in attendance, it was not surprising that security was top-notch.

There was filing past of the body amidst reading of tributes by the widow, children, family, MUSIGA, Obra Drama Group among others.

President Akufo-Addo paid a glowing tribute to the late Highlife great, “Talk of the commencement and growth of Highlife music and one of the people whose name would be on the lips of every Ghanaian would be Nana Kwame Ampadu.

“Indeed, the outpouring of grief by many Ghanaians, following the news of his death, is an appreciation of the impact his music had on successive generations of Ghanaians. He was one of Ghana’s music icons and undoubtedly, a legendary Highlife artiste whose music transcended our national borders.

“Nana Ampadu believed in my vision for the transformation of Ghana and assisted me tremendously on the campaign trail in the run-up to the victory of my party, the New Patriotic Party (NPP), and myself in the elections of 2016 of which we remain eternally grateful.

“His was a life well-lived, and he will be sorely missed by all who had the opportunity and priviledge of knowing and meeting him,’’ he concluded. 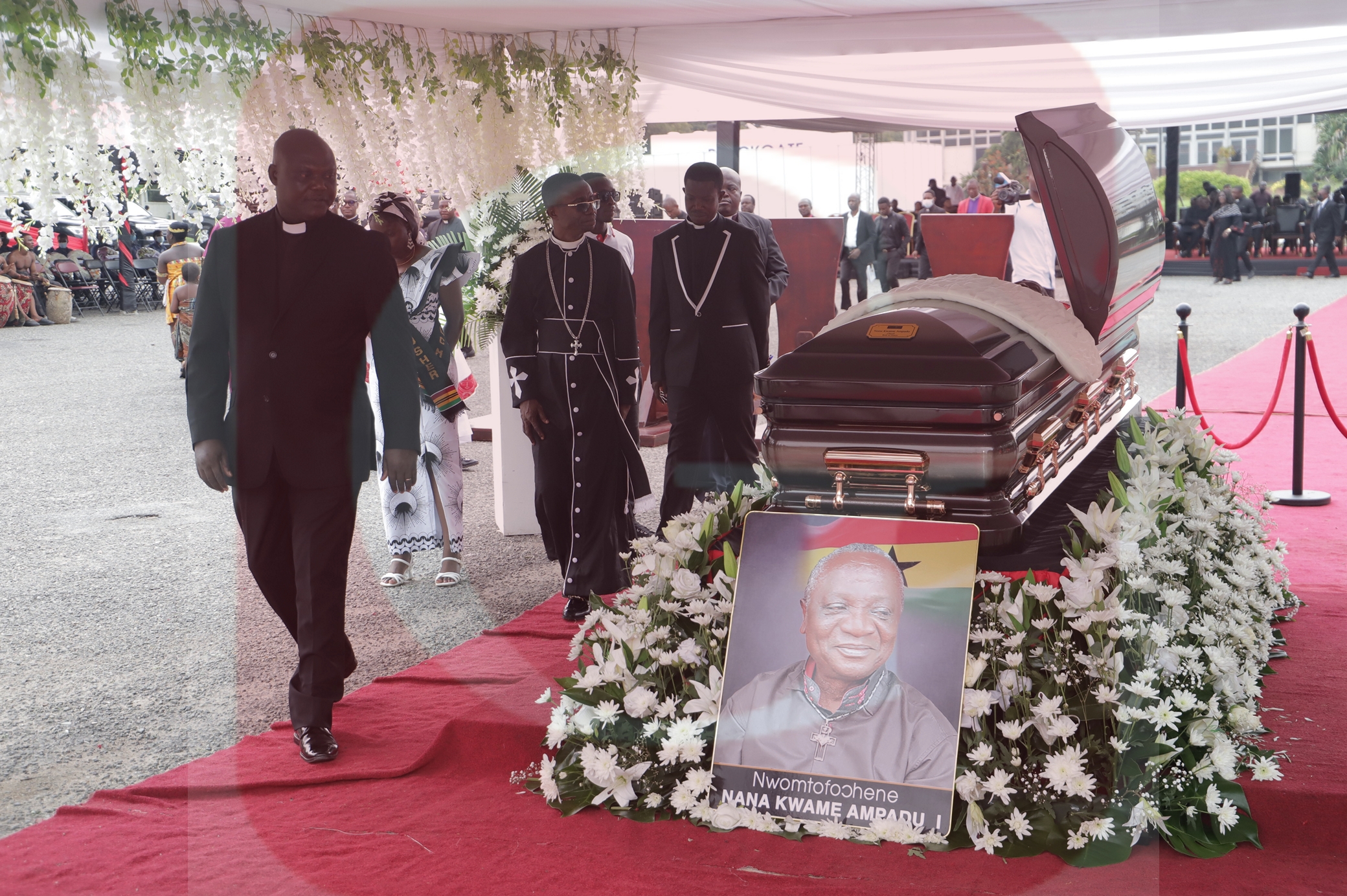 In their tribute, the Musicians Union of Ghana (MUSIGA) were full of praises to the late Nana Kwame Ampadu for his immense contribution to the growth of the union over the years especially his role in the establishment of the Ageing Musicians Trust Fund.

There was also wreath laying by the Government and People of Ghana, the widow, children, family, church, MUSIGA and traditional authorities.

The body of the late legendary musician was then taken to his hometown Obo Kwahu where the final funeral rites will be held for him tomorrow, Saturday, October 8. 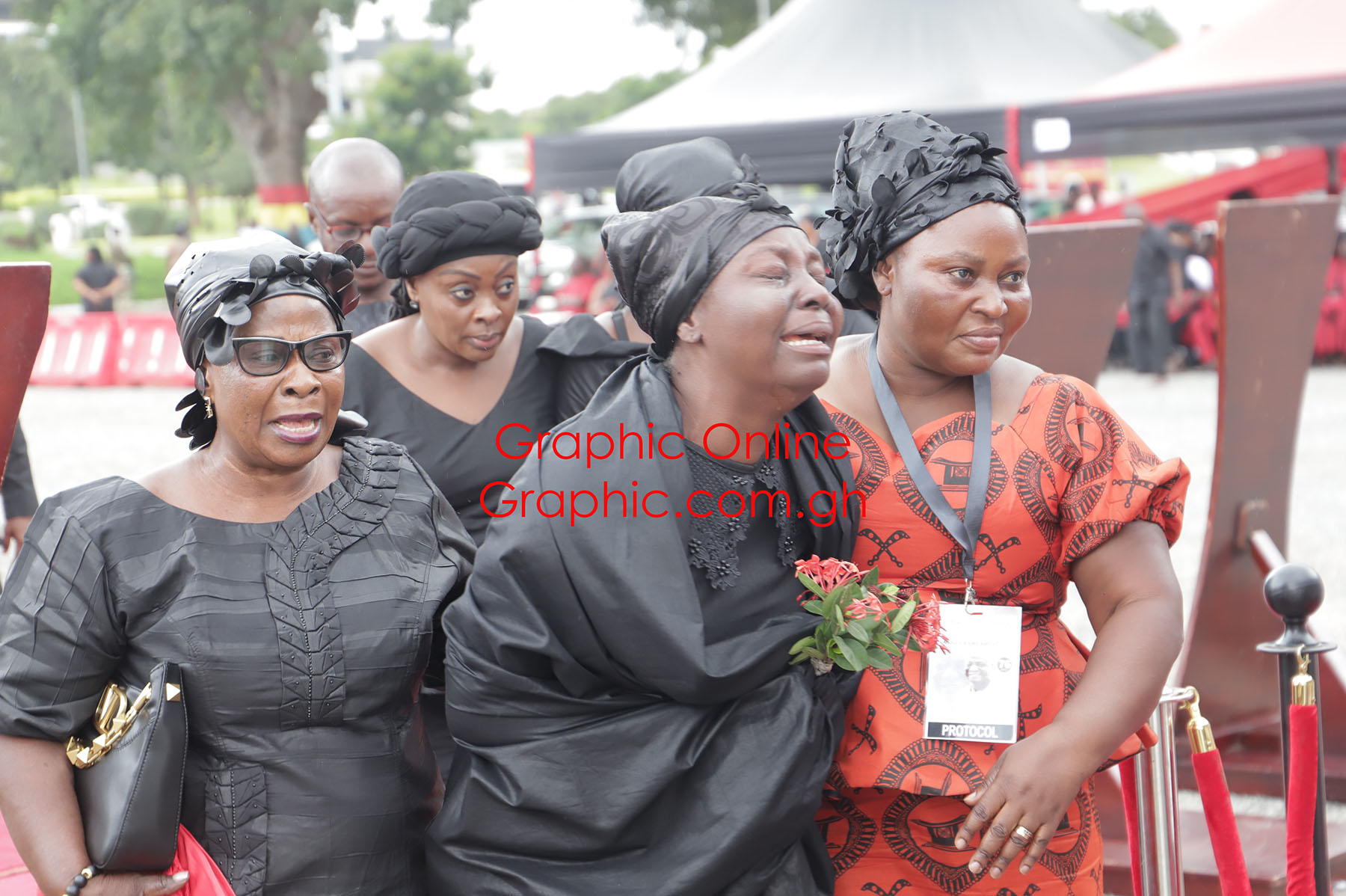 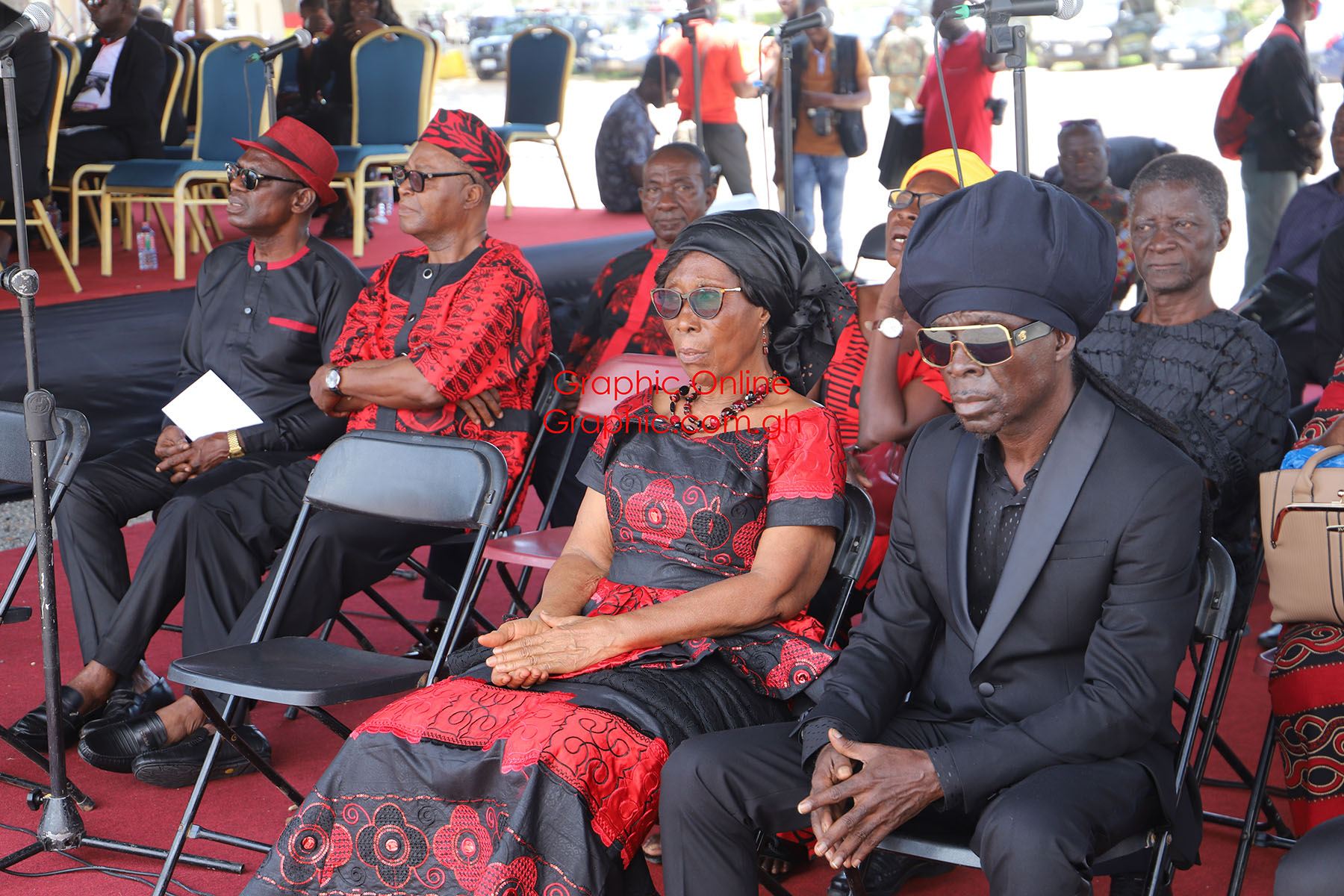 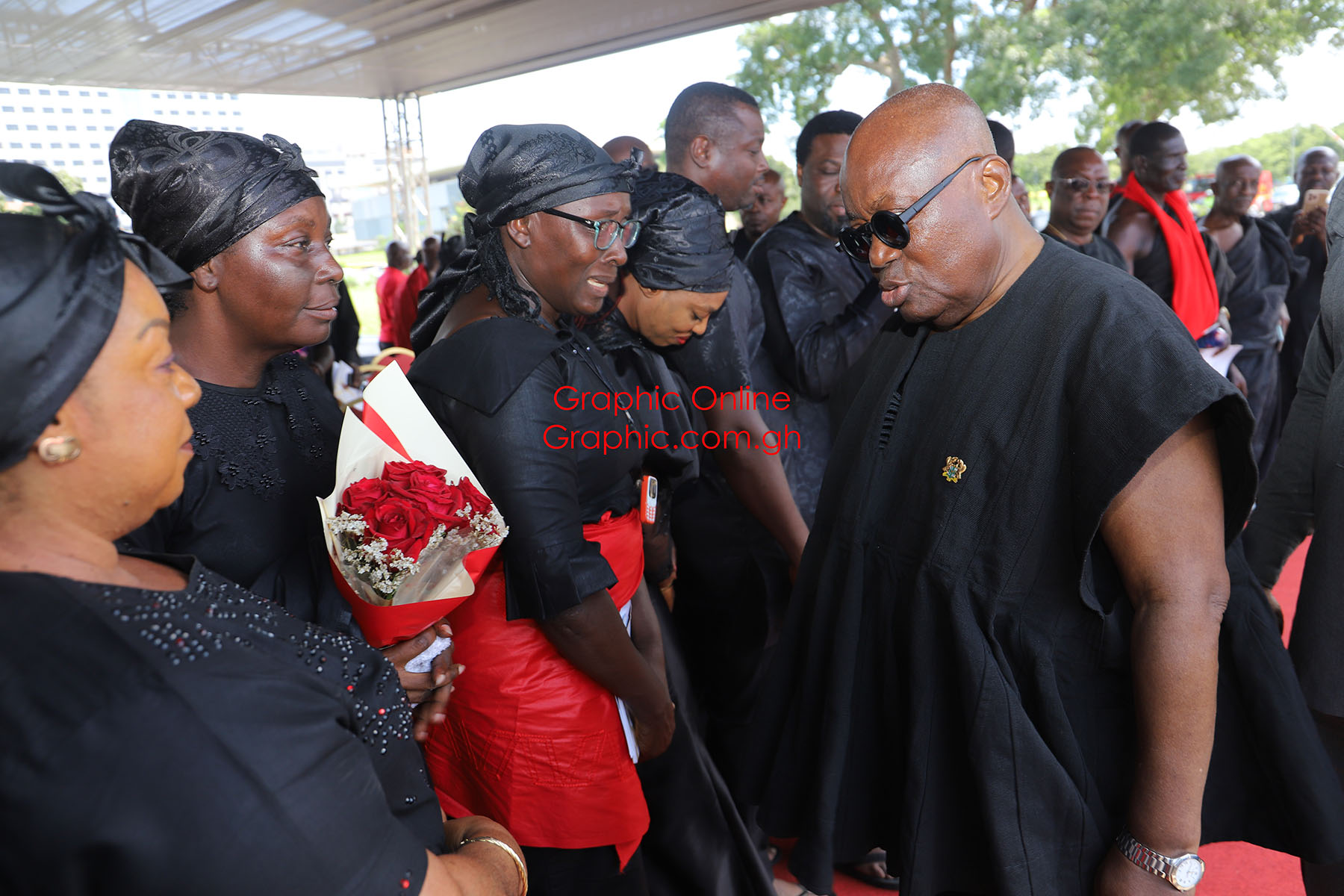 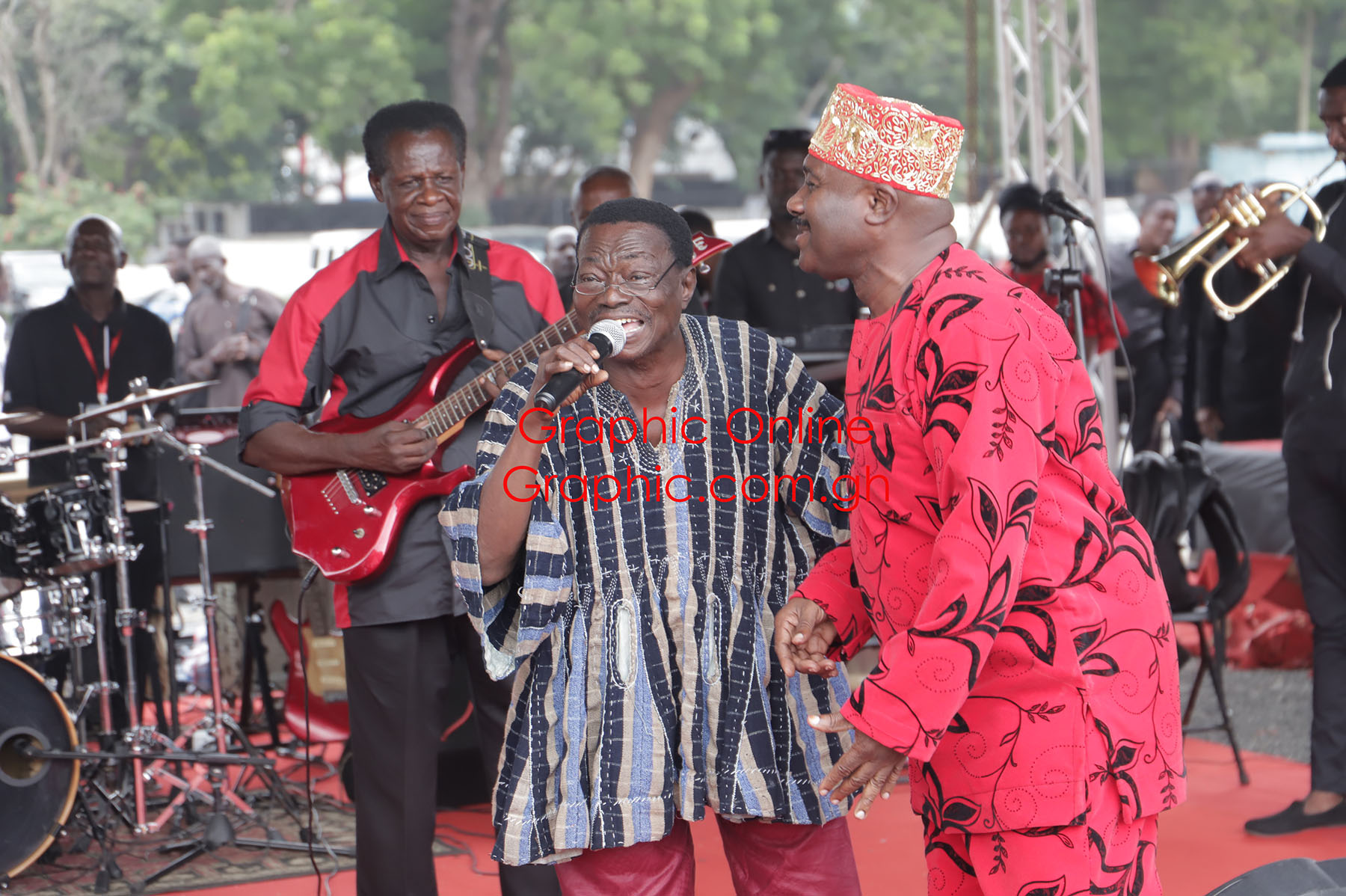 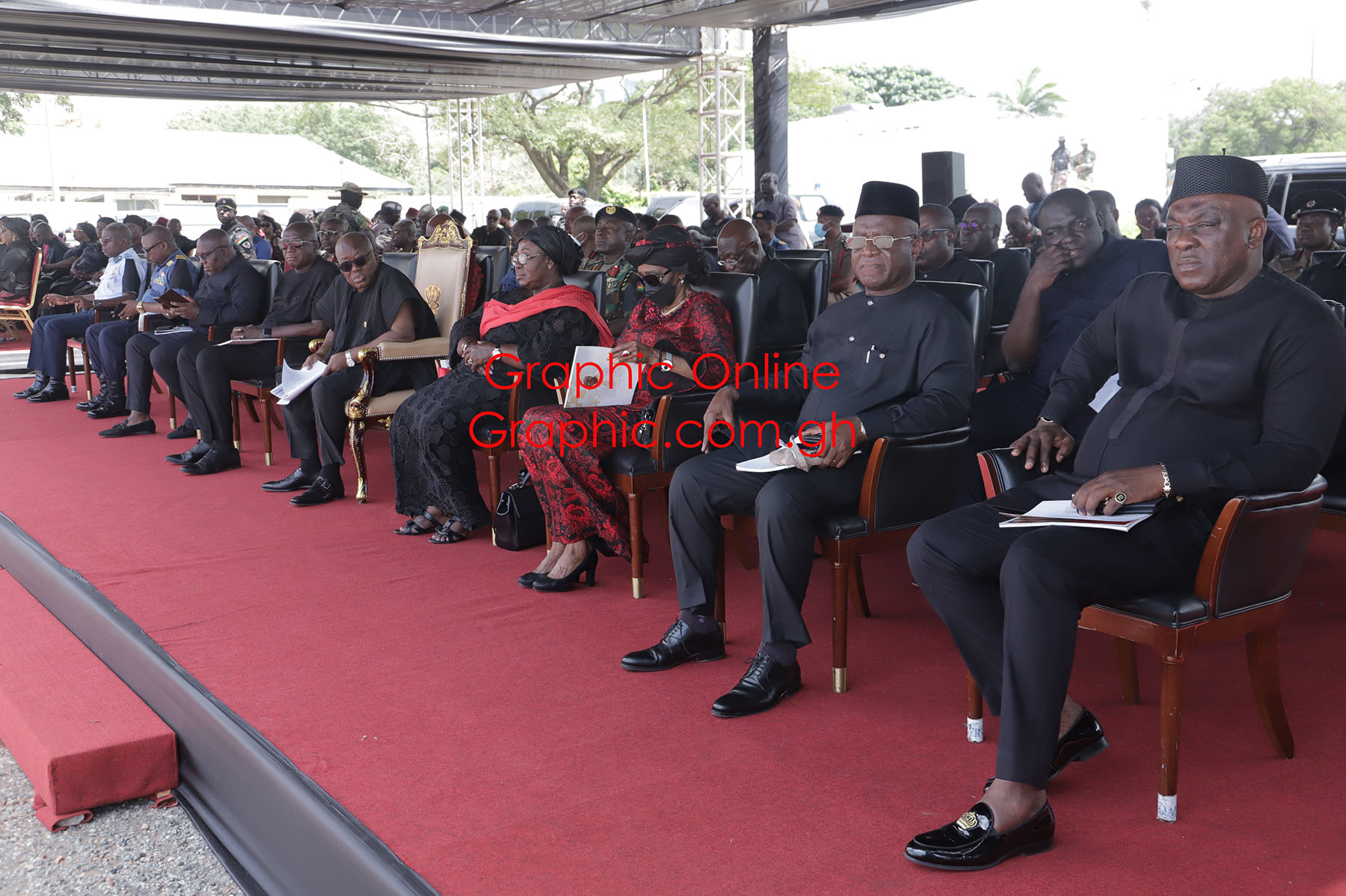 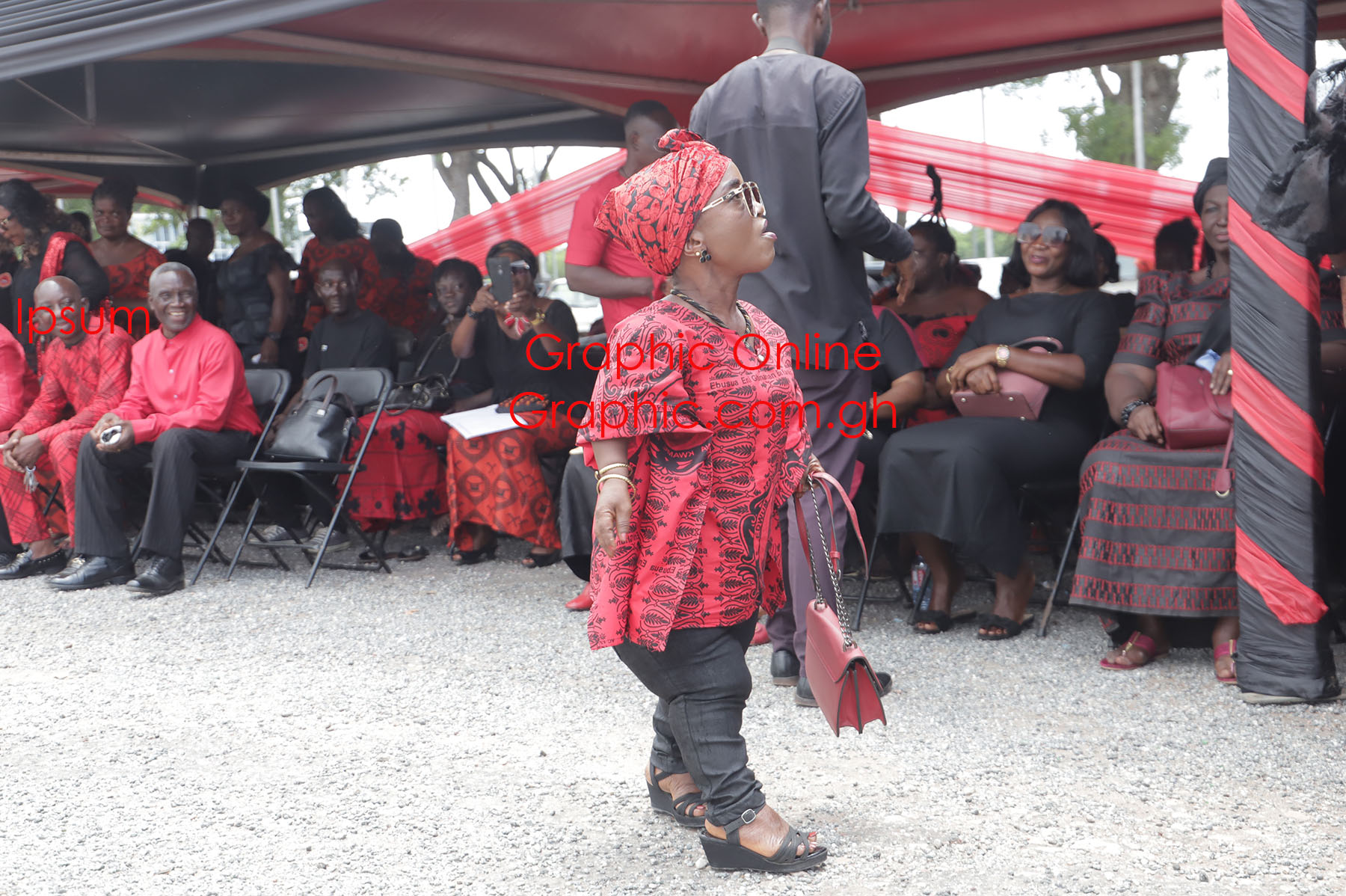 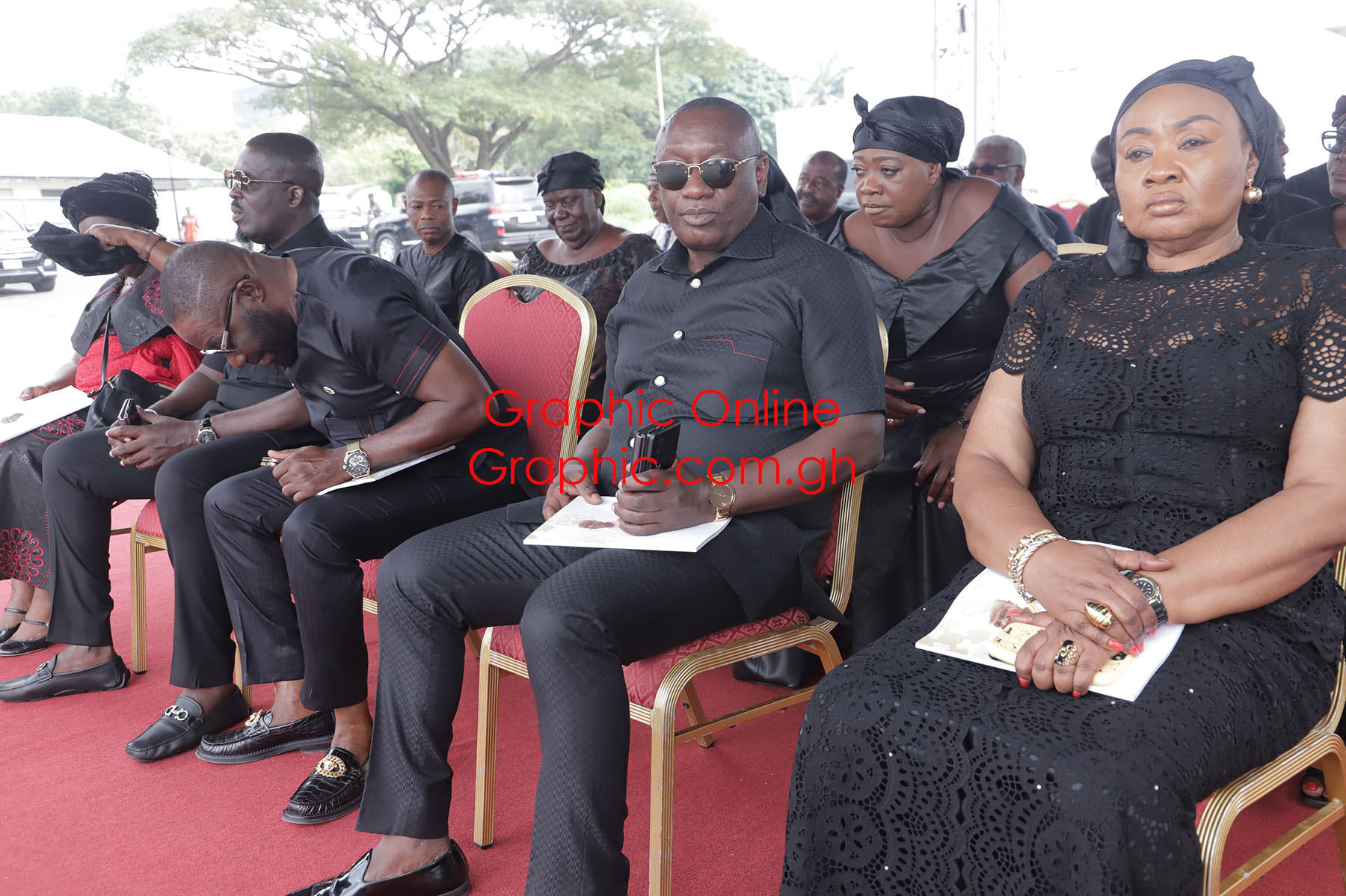 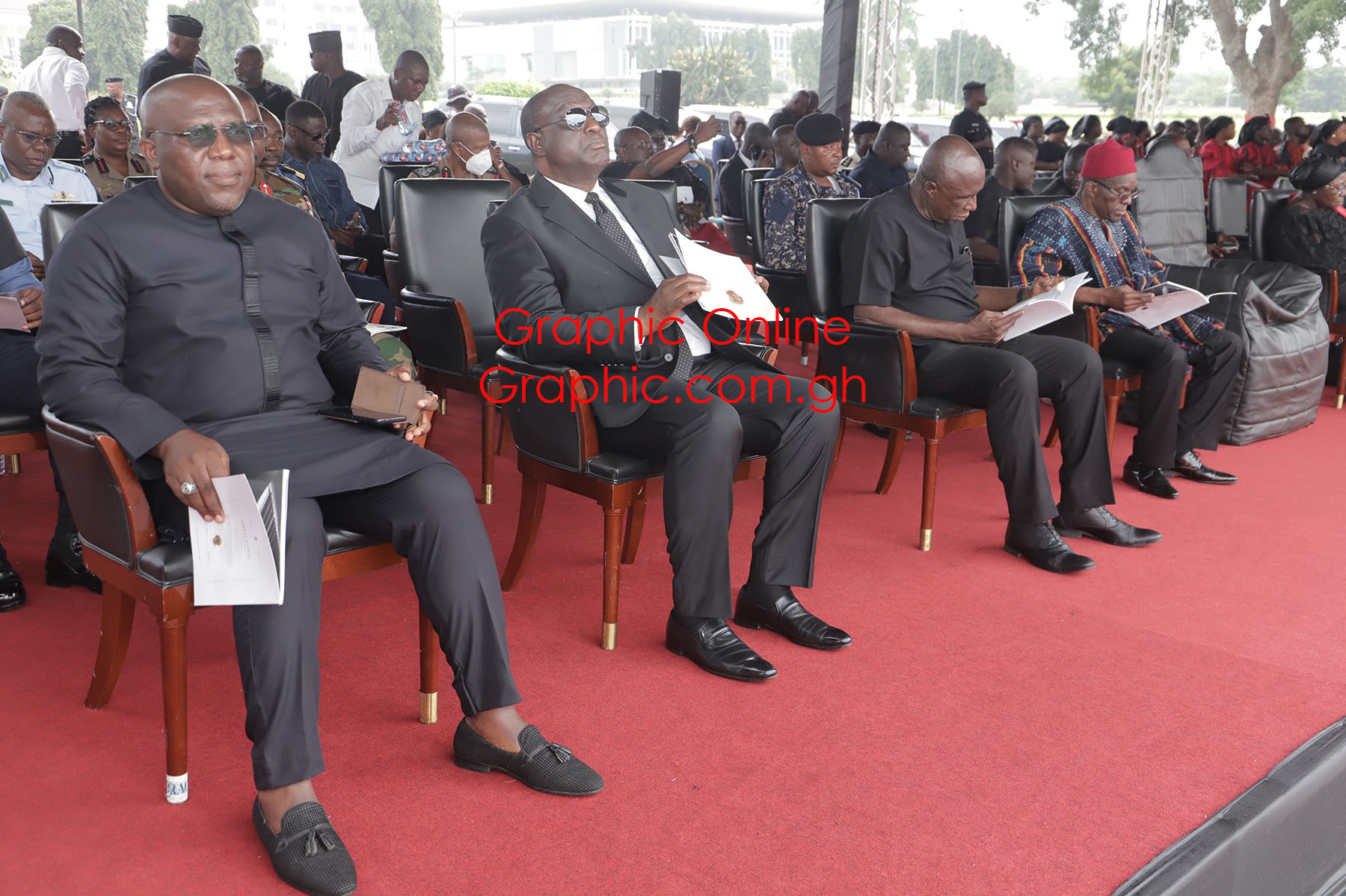 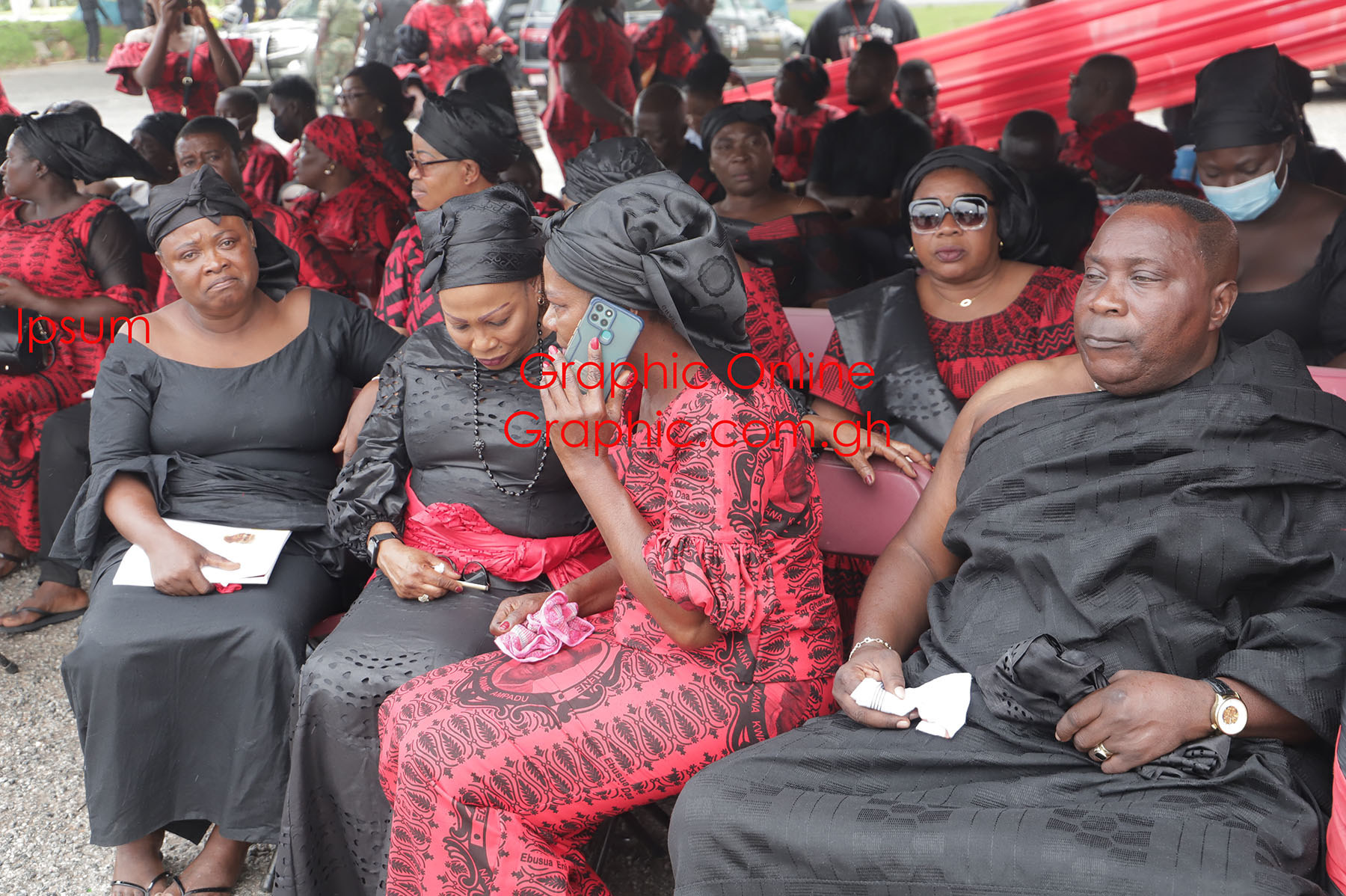 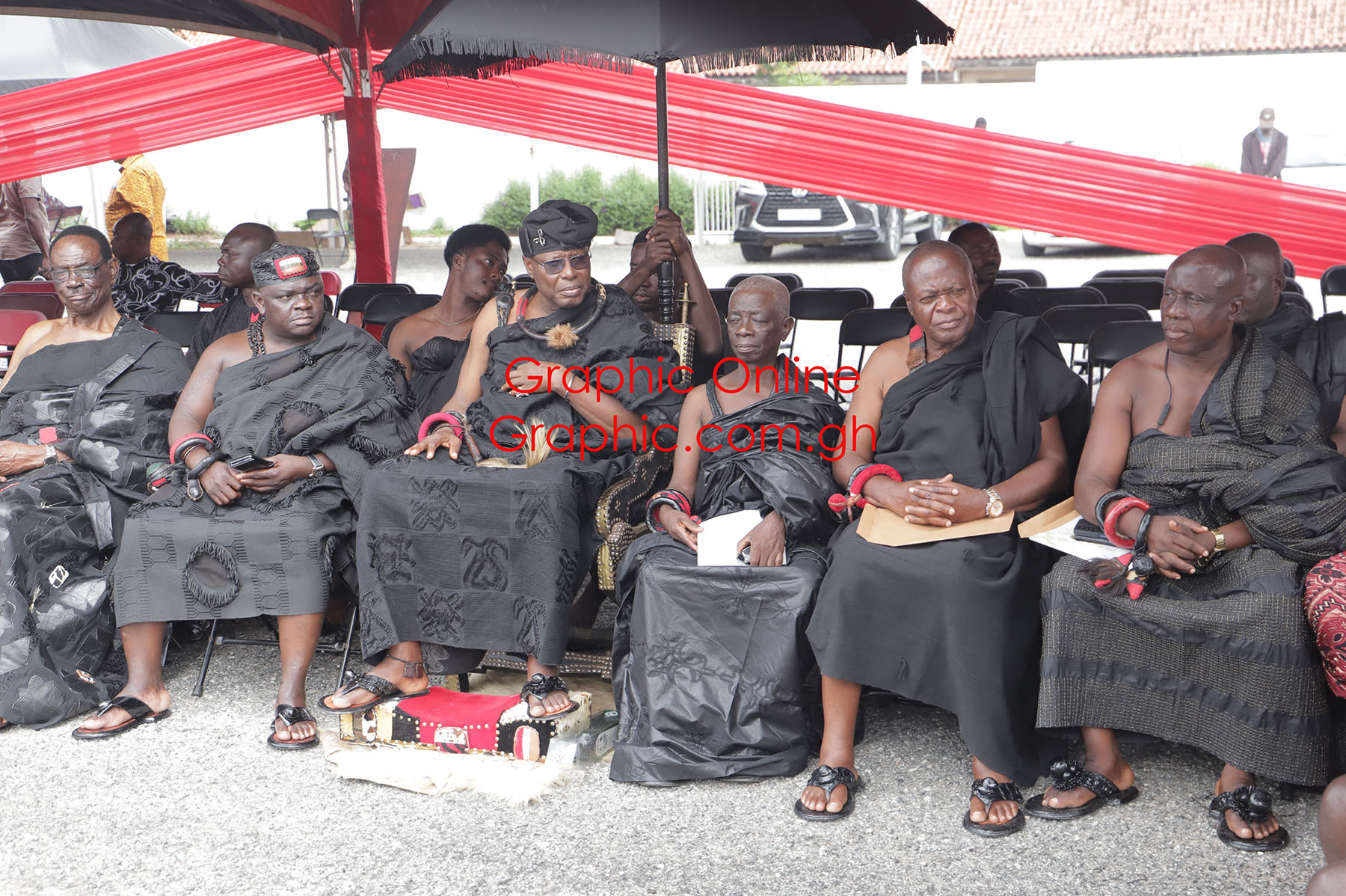 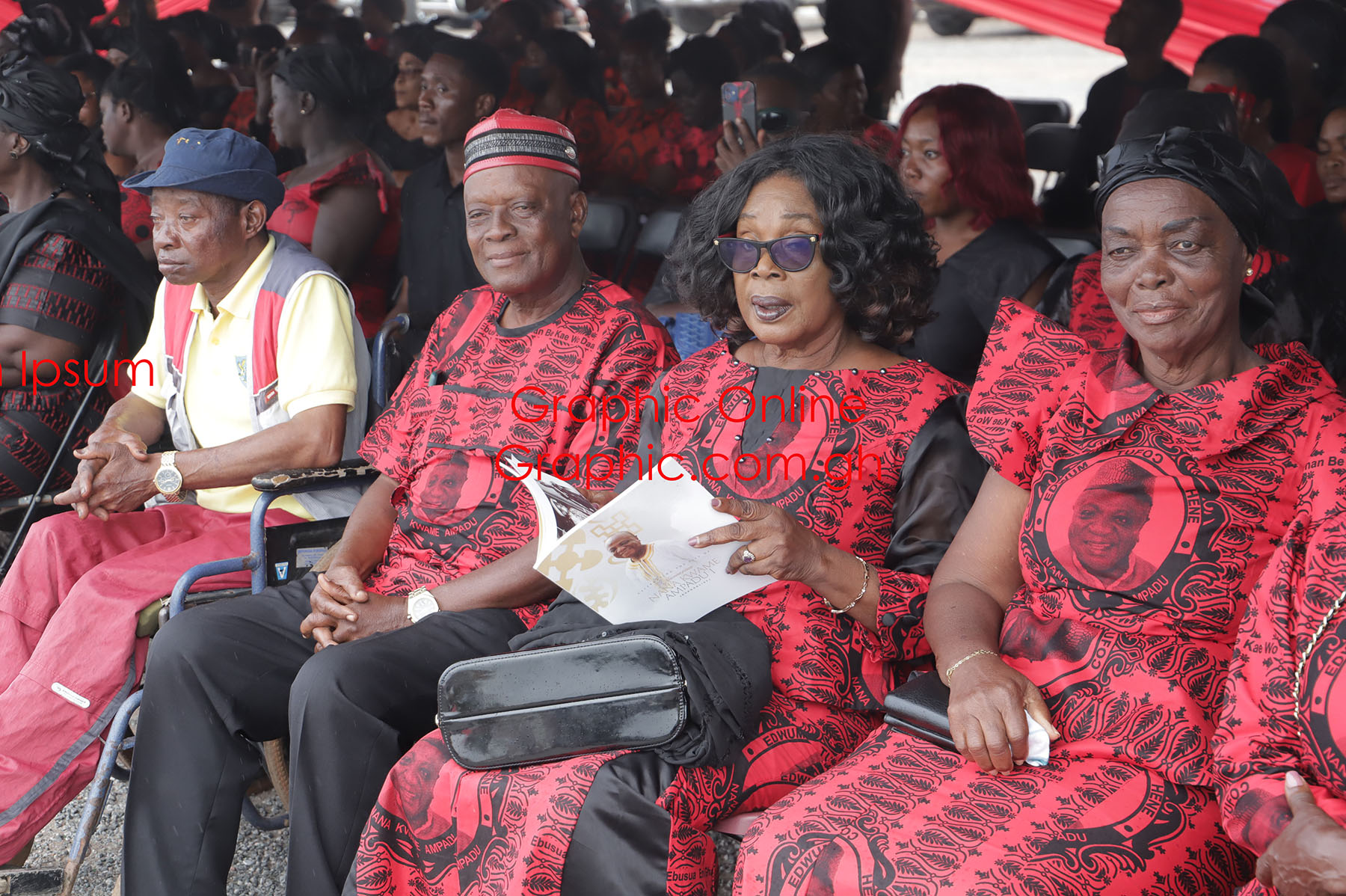 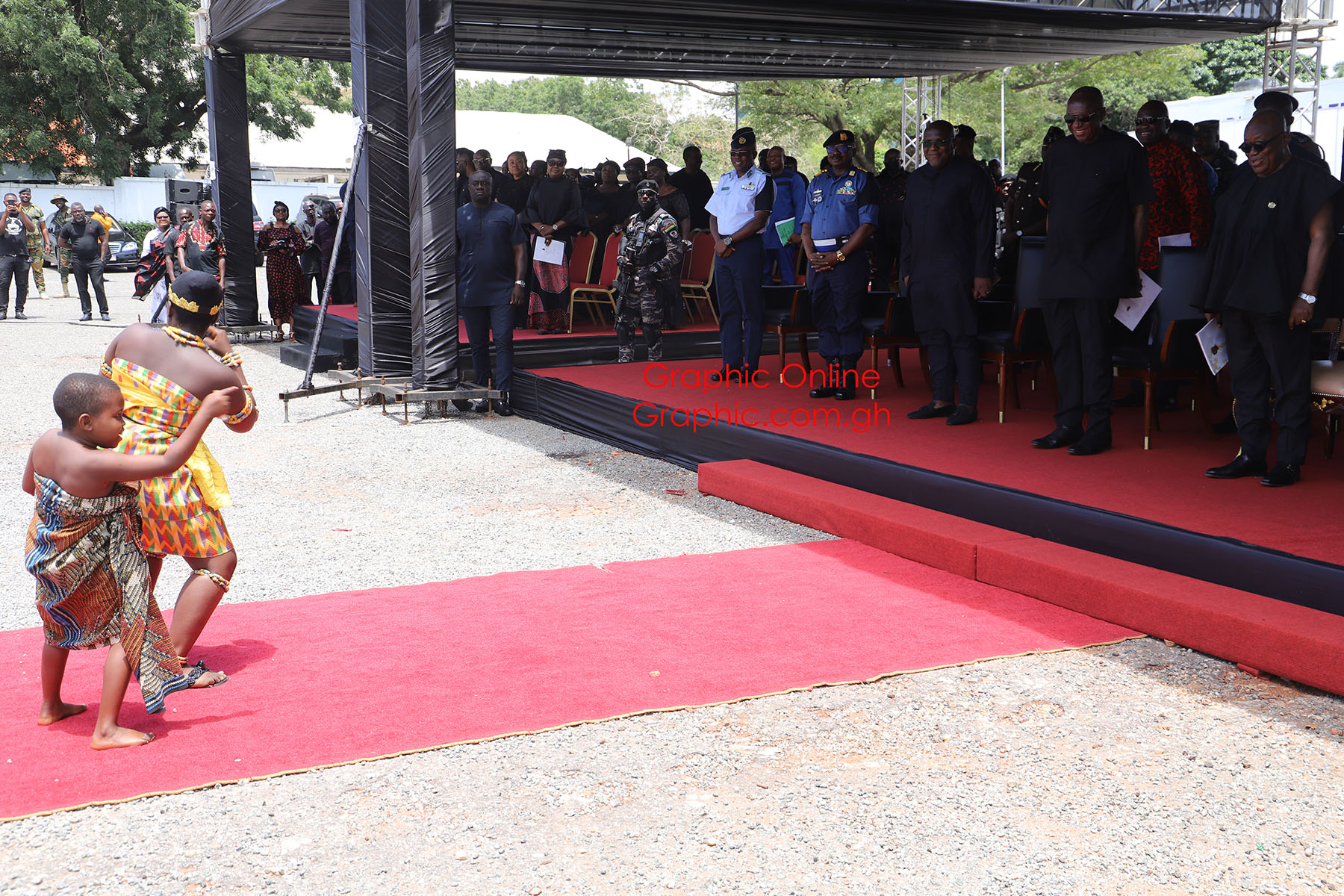 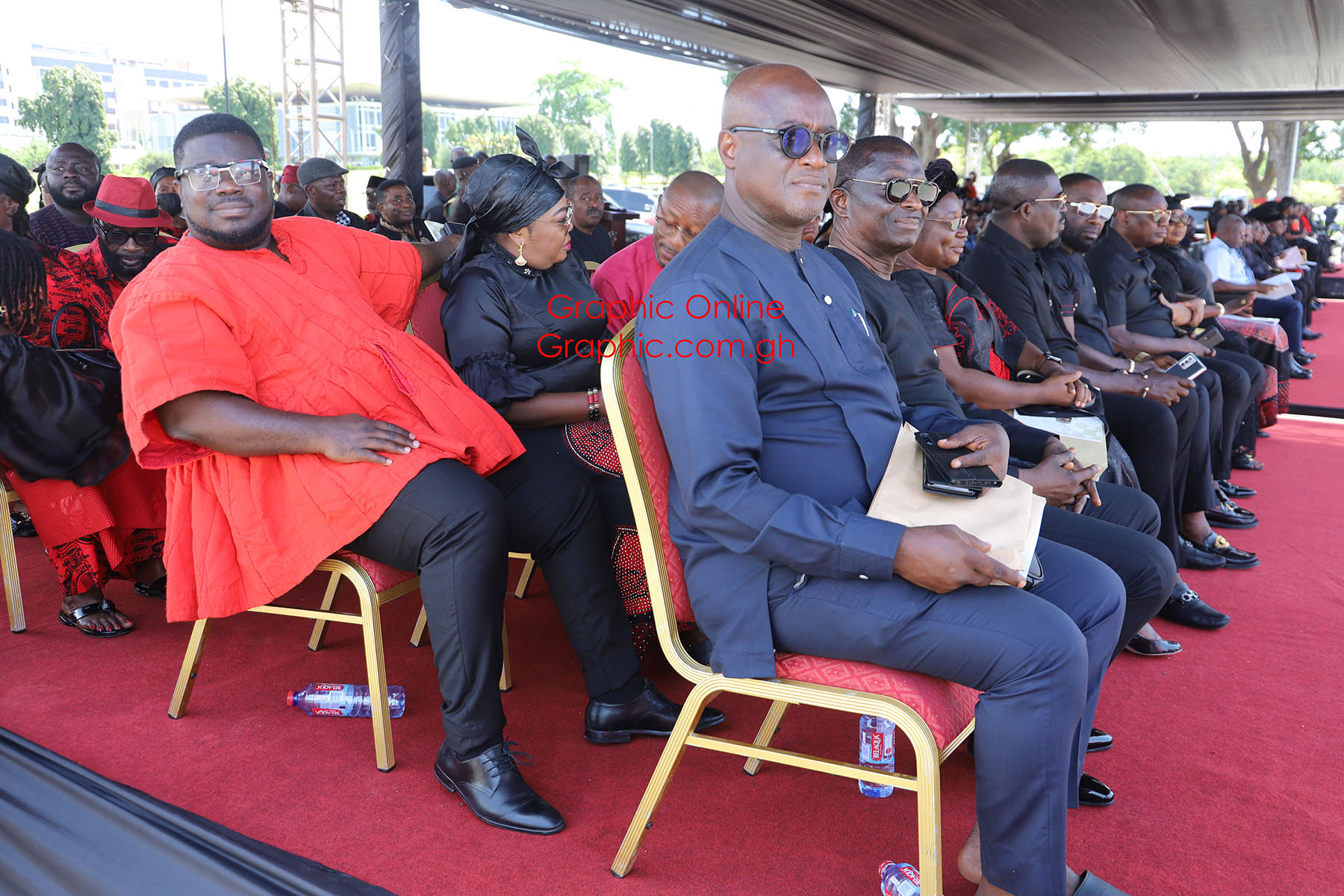 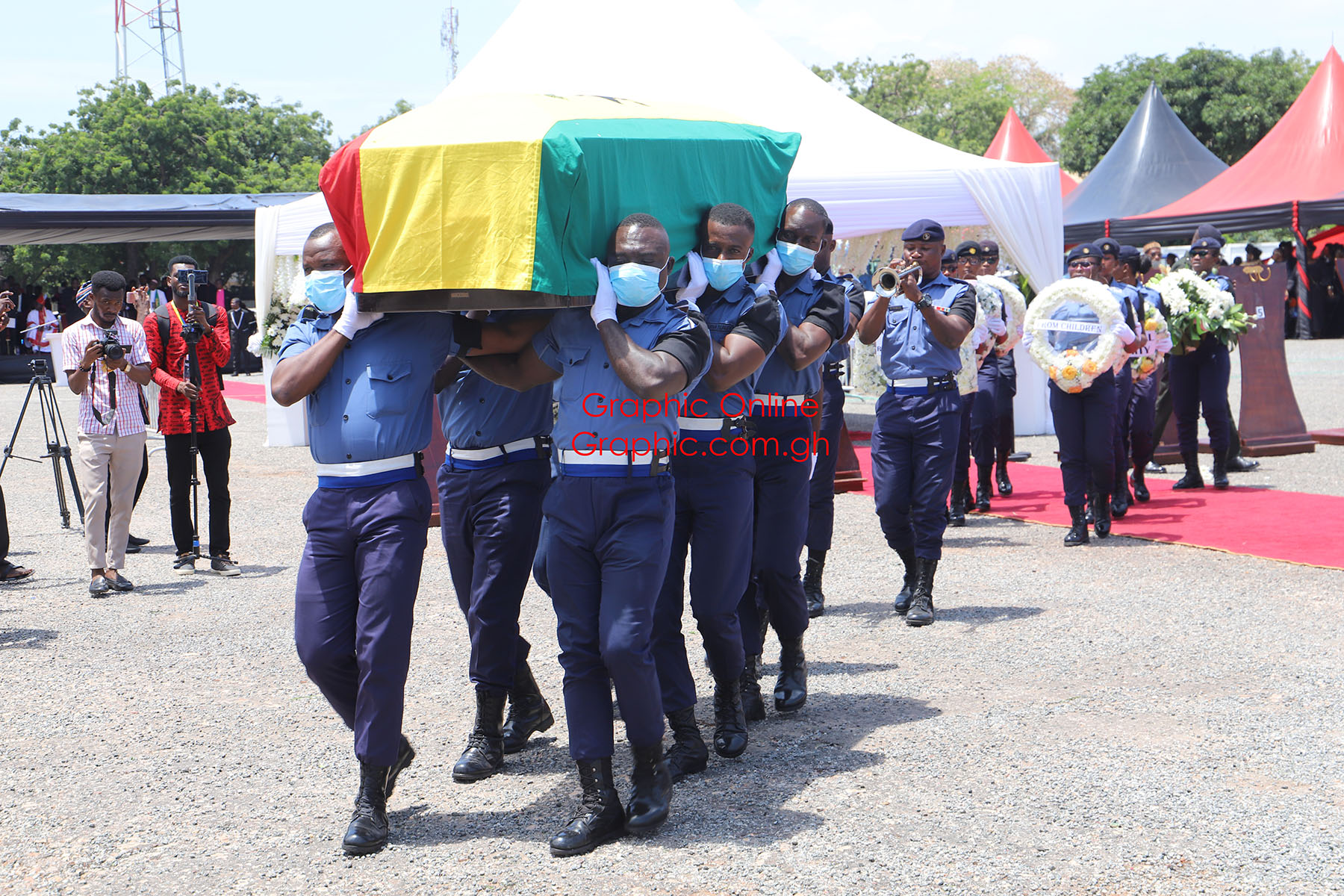 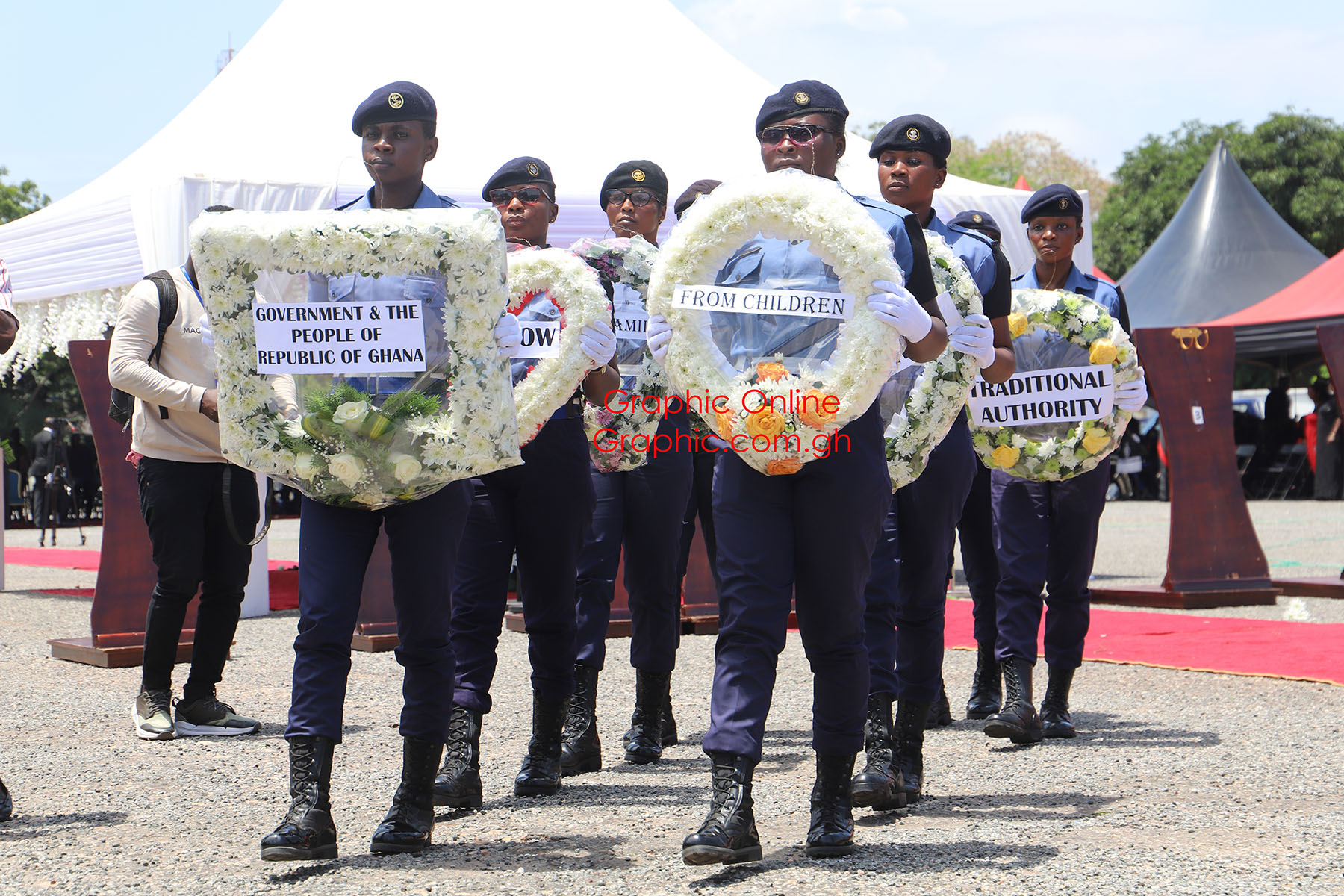