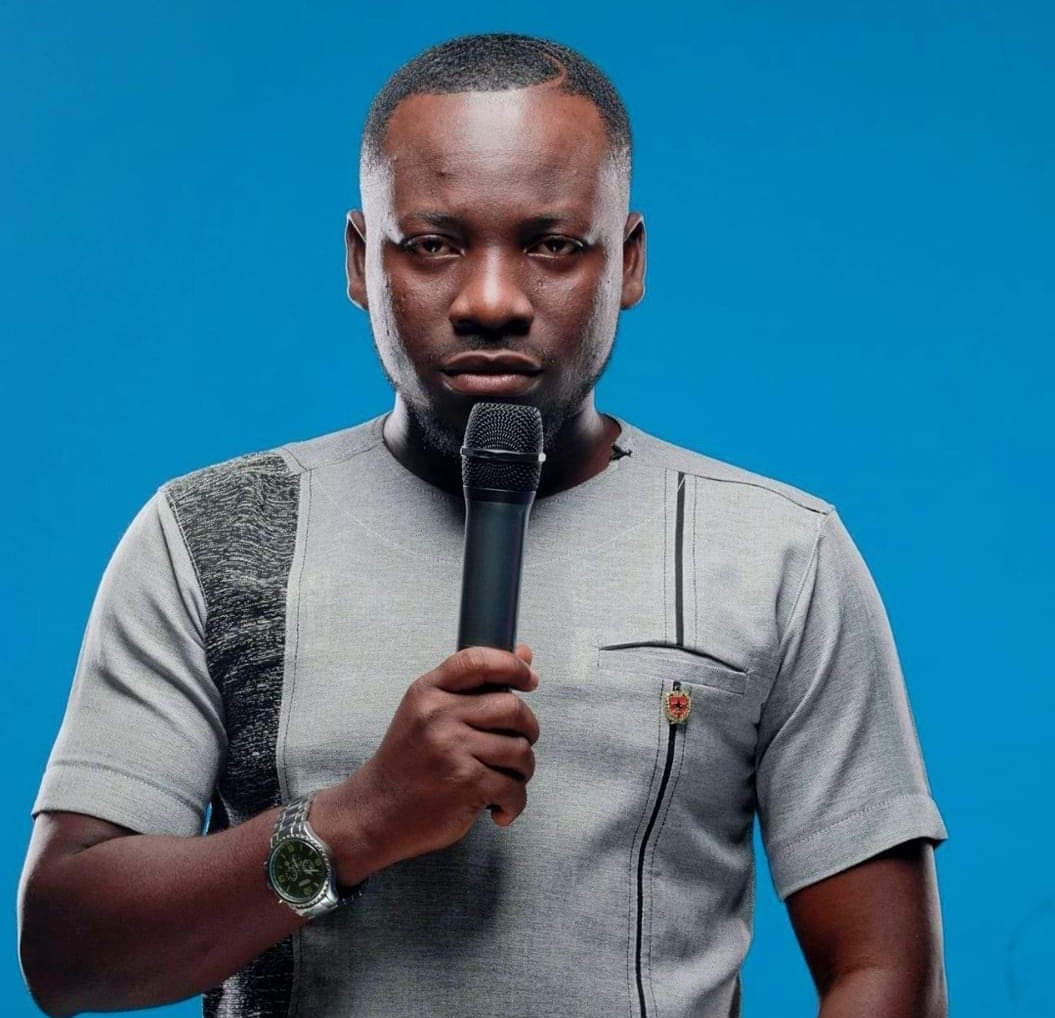 POPULAR comedian Lekzy Decomic is entreating Ghanaian event organisers who operate abroad to give slots to comedians in their gigs to project them to an international audience.

He pointed out that the “strategy” had helped push some creative performers from other countries to broaden their scope and audience while Ghanaian creatives can barely boast of such ‘favours’, particularly in the case of comedians.

In a conversation with Graphic Showbiz, the graduate of Takoradi Technical University mentioned that Ghanaian comedians were eager and ready to perform outside the country but their wishes were yet to be a reality because such opportunities barely came knocking on their doors.

“I quite remember how we used to complain about Charterhouse featuring only Nigerian comedians on their yearly 1000 Laughs and Music comedy series but maybe, the owner who is a Nigerian was just giving a good representation to his people and there is nothing wrong with that.

“Probably, he knows that with such a platform, his people will expand their craft and horizon and that is what I also expect our people in such privileged positions outside the country to do too.

“I want Ghanaians event organisers to adopt that too so that anywhere they find themselves, there will be a fair representation of their people there,” he stated.


Fred Amugi: I was only asking for a job

The previously ‘GH comedians are not funny’ narrative is positively changing as Ghanaian humour mongers seem to have won the confidence of patrons of comedy.

With a number of them such as DKB, Foster Romanus, Lekzy Decomic, OB Amponsah, Jacinta, among others, headlining their shows to fully packed auditoriums, the winner of People's Celebrity Awards 2017 Best Comedian appealed to people to stop saying things that could ruin the reputation and chances of comedians in the competitive space.

“Today, I and the likes of OB Amponsah and Jacinta are filling National Theatre, among other venues, with our shows. This has been possible because our seniors like DKB and Foster Romanus crawled for us to walk.

“I’m expecting the young ones coming up to not only walk but fly and I’m so confident in their abilities and exploits but that can happen when people criticise us constructively and not say things that negatively affect all the hard work we have put in.

“I’m bringing this up because recently, I heard a very important player in the industry, I mean a Ghanaian pass very unfortunate comments that he will rather buy land at Dawhenya than bill a Ghanaian comedian for a show in the United Kingdom (UK).

“Why would any Ghanaian who has the opportunity to push our works outside make such comments, particularly at a time when whatever you say is on the internet and investors easily have access to it? he told Graphic Showbiz

Lekzy Decomic, however, expressed his appreciation to the likes of Charterhouse and Nabil Alhassan’s Lord of the Ribs comedy shows for contributing to the growth of the industry.

“Regardless of everything, we cannot rule out the contribution of Charterhouse to the comedy industry. Besides, I also think having comedians from other countries perform here has been pushing us to work hard.

“This is because performing for the same set of audience may not be challenging as one with a different audience who probably have different taste. It helps the comedians work harder and be more innovative and creative,” he added.