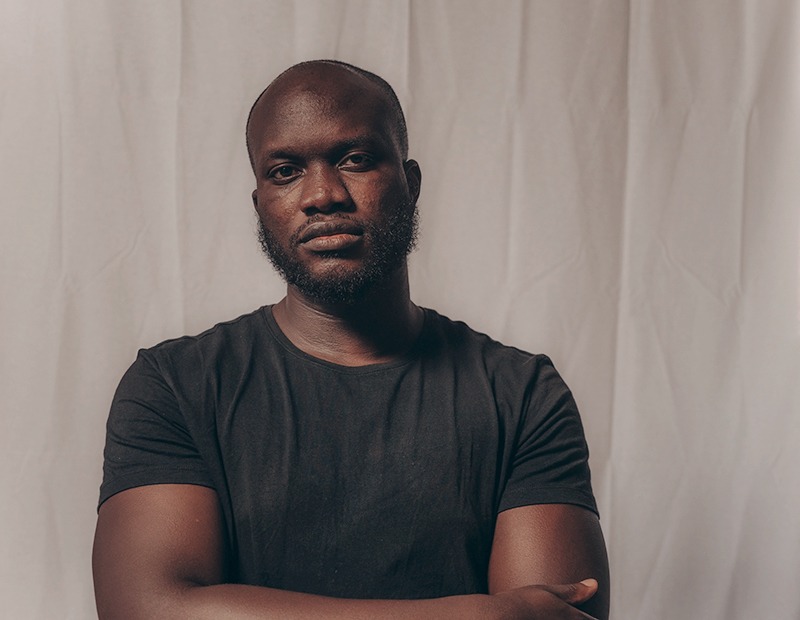 Three emerging production companies with African ties announced late last week a new stage in their development, with the launch of an international co-production joint-venture under the Baobab Film Collective imprint.

The three companies, all of which are expanding in their respective home markets, are coming together with the aim of increasing their combined footprint in the international premium television drama content production circuit.

The collective also declared their intention to cooperate and produce beyond their borders within the ECOWAS regional space, and to push for the establishment of a viable audiovisual service hub in West Africa, anchored on the Cabo Verde - Dakar - Accra axis, but supported logistically by partnerships with the international production hubs of the Canary Islands and Morocco.

Their strategy is to coalesce with foreign partners and financiers to partially or fully produce international co-production television projects in Ghana, Senegal, and Cabo Verde.

While the two former have had audiovisual laws in place for some time, Cabo Verde’s brand-new Cinema Act provides a fresh legal and fiscal framework.

The Baobab Film Collective intends to bridge the local human resource gap by facilitating the post-COVID-19 circulation of regional talent between their sets and by promoting, through close collaboration with festival alliances and partners in the Canary Islands and elsewhere, film labs and professional training modules custom-designed for work on international film sets.

Their initiative may also come to rely on strategic public- private partnerships, pending specific agreements with the respective states.

The new joint venture will focus on stories with a strong social conscience, aligning entertainment with social-political impact and reflecting upon the great themes of our times, particularly in diverse, complex, and contemporary African stories and characters seen through an African and Afro-diasporic lens, produced for international audiences.

The collective kicks off with three solid acquisitions in their portfolio, and aims to hit the global market with them in the next few months: Kwame, a limited series about the formative years of Ghana’s legendary liberation leader Kwame Nkrumah, written and created by Gbontwi Anyetei; Heirloom, a Rustic Afrofuturist SciFi thriller created by Canadian screenwriter Oliver Brackenbury, developed by P.J. Marcellino, and written by Brackenbury and Anyetei; and The Leviathan, a near-future Speculative Fiction limited series written and created by Nuno Miranda of Kriolscope.

These projects amalgamate the central creative drive of the three production companies, namely “the affirmation of African stories, visual grammars and narrative styles”, which lead producers P.J. Marcellino, Pedro Soulé and Lawrence Adjei assert “should be as deserving of validity and centre stage in the global market as Northern counterparts.”

Lawrence Adjei-Okyere of Trayne Adjei Studios recently launched the feature film length comedy Lucky, which was shot in Accra, premiered internationally, and is currently in the distribution pipeline. Producer/director and screenwriter Lawrence Adjei-Okyere returned to Ghana from Canada to produce premium content bolstered by his celebrated career in music video production, particularly in Canada's hip-hop scene. He was nominated for Best Music Video at the Much Music Video Awards, next to names like Drake.

The Cape Verdeans of Kriolscope recently ventured out of the commercial space and into the cinema and television markets, packing a handful of early successes: first with their collaboration in Portugal’s RTP series Club Atlas; then in Pedro Costa’s Vitalina Varela (Toronto Film Festival 2019); and recently with their much celebrated experimental/auteur short Kmêdeus, which premiered at the Rotterdam International Film Festival and went on to screen at Tribeca’s We Are One: A Global Film Festival.

P.J. Marcellino’s Anatomy of Restlessness Films produces web series, shorts, mid- and feature-length films in North America, and is best-known for the award-winning music documentary When They Awake. The critically acclaimed feature premiered at the opening night galas of Calgary International Film Festival and Portland Film Festival, and in Africa at Atlantic Music Expo, going on to tour in 60 festivals and over 300 events.

Anatomy, through its Cape Verdean subsidiary Anatomia di Catxupa Filmes, was in pre-production of its first two television series, the political thriller Black Mangrove: The Wiwa Story (also with Kriolscope) and the music documentary series Terra Múzika (with Cape Verdean producers OII Culture & Communications) when COVID-19 shut everything down.

Aware of the challenges posed by the pandemic, the three production companies found in collective networks, cooperation and economies of scale the solution to develop, finance, and advance projects in this complex period.

Aduana Stars player, Farouk Adams to be arraigned in court for hit and run