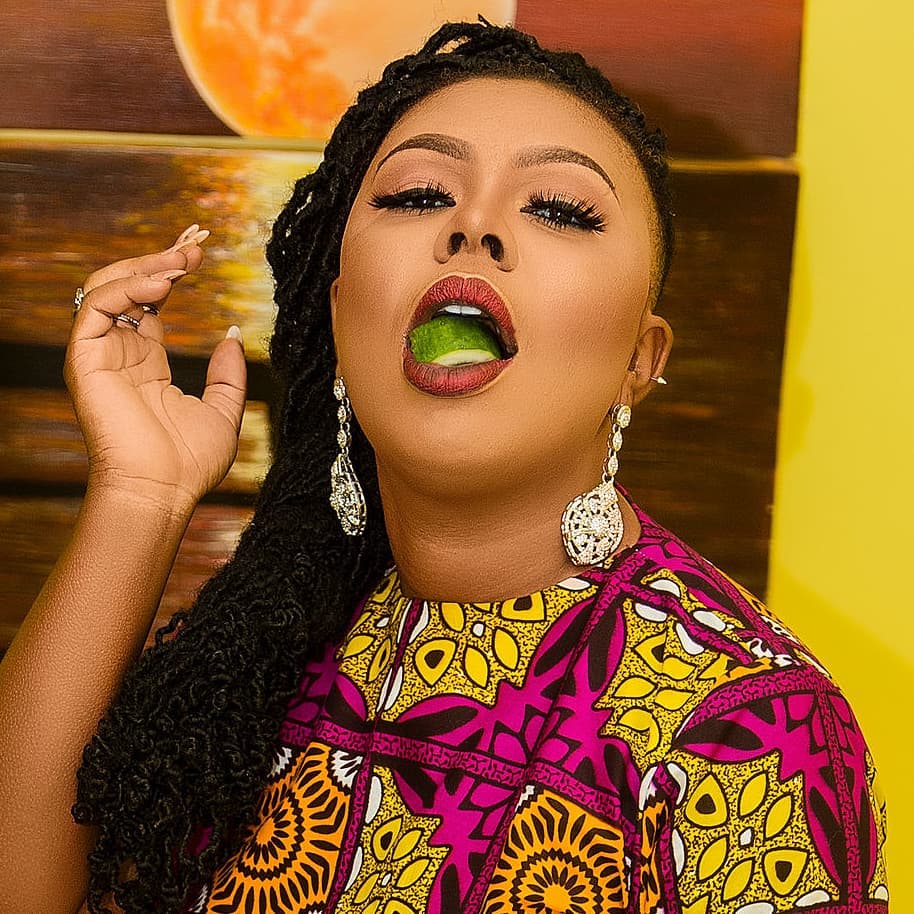 It would be recalled that Chairman Wontumi had dragged Afia Schwarzenegger and other contemnors including United Television (UTV) to court after she and the other contemnors run commentary on a case pending before the court during an entertainment show, the United Showbiz, broadcasted on UTV in July 2022.

A fourth person Fadda Dickson Narh, an Executive Producer of United Television (UTV), was pardoned by the court after the court held that he showed remorse before the case was brought to it by causing a publication to be made on UTV apologising.

Afia Schwarzenegger, who was also a panelist on the programme was sentenced to 10 days in prison for contempt of court.

However, Afia Schwarzenegger was absent on the day of pronouncement.

She made an appearance on Tuesday December 20, 2022 in the company of her lawyer who moved a motion on notice for a variation of the sentence.

The Court is expected to render a verdict in the matter today.