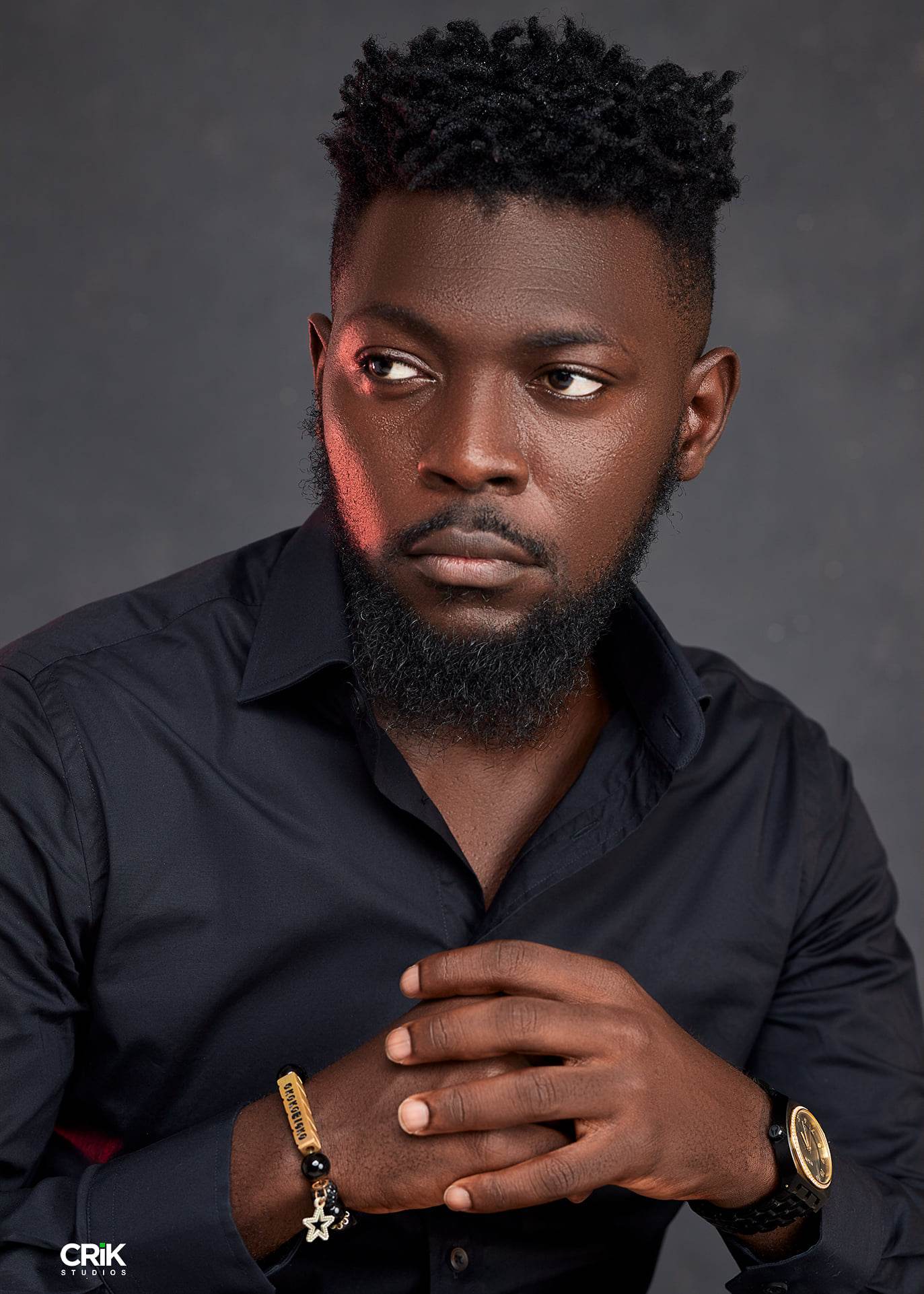 According to the standup comedian and professional wedding MC, the details of being a good host require versatility and creativity and MCs must adapt to the “new rules” of the game.

He pointed out that he decided not to succumb to the perceived standards when he started as a wedding MC in 2015 as he wanted to try new things and was thankful he has been successful with it.

“The days were gone when people assumed that the best event hosts were fashionable and fluent. Well, they may be important but now patrons have become sophisticated and looking beyond these things.

“They want a host who will not only steer affairs but create a good atmosphere with interesting activities. For instance, my stronghold as a wedding MC is to come up with some activities for patrons and it has always been a source of entertainment for guests. It’s important to create a fun-filled and exciting atmosphere,” he said.

According to MC Okokobioko who calls himself Africa’s  Viral MC, MCing in Ghana has become a lucrative industry, drawing many people into the field.

He, however, entreated people to attach professionalism considering the huge potentials and gains the sector is already showing.

MC Okokobioko is a graduate of Ghana Telecom University where he read Information Technology.

In 2021, he won the Best multinational comedian of the year at Comedy and Poetry Awards (COPO) and describes himself as a born entertainer, and fascinating individual who is gifted and passionate about being a Master of Ceremonies. (MC).

“Making your event a remarkable and unforgettable one is my priority and sole focus as MC,” he told Graphic Showbiz.

He also disclosed that he will be hosting a comedy special later this year.