Afia Schwar: Case on whether she goes to prison adjourned to January 31 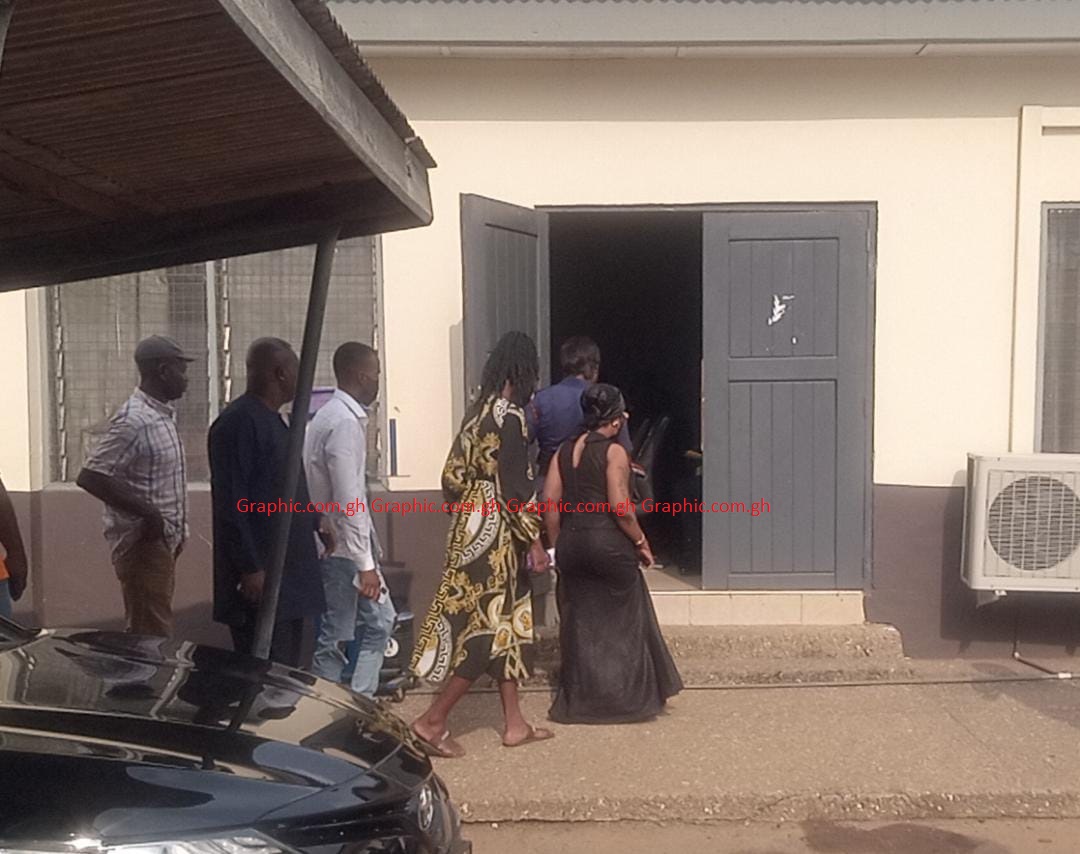 The Tema High Court was scheduled to determine her fate, today (January 17, 2023) as to whether she should go ahead and spend the 10 days imprisonment for contempt of court but a clerical error on the docket caused the court to adjourn proceedings for two more weeks.

Afia Schwarzenegger is in court for contempt.

Wontumi has filed a defamation suit against Afia Schwar.

While the case is still pending, Afia Schwar commented on the case in a television interview and it is based on this that Wontumi cited her for contempt. 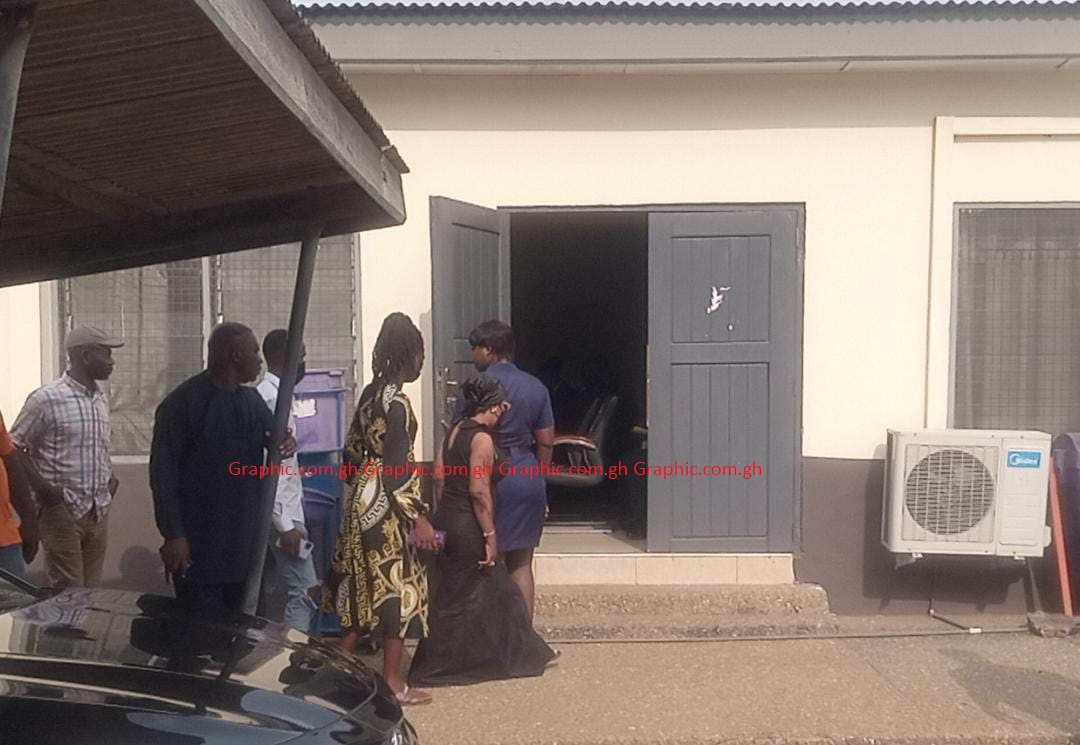 Afia Schwarzenegger, was a panelist on United Television’s (UTV) entertainment programme, United Showbiz in July 2022 during which she and other panel members made commentary on a case pending before the court.

She was sentenced to 10 days in prison for contempt of court on December 1, 2022

However, Afia Schwarzenegger was absent on the day of sentence .

She made an appearance on Tuesday December 20, 2022 in the company of her lawyer, Adrian Duke Amaning who moved a motion on notice for a variation of the sentence.

Coming under Order 50 Rule 4(1) and Rule 5 of the High Court (Civil Procedures) Rules which deal with suspension of an order and discharge of a person committed, respectively, he prayed the court to suspend the sentence.

Mr Amaning further indicated that his client had shown remorse and had since published her apology to the court.

It would be recalled that Chairman Wontumi had dragged Afia Schwarzenegger and other contemnors including UTV to court after they ran commentary on a case pending before the court during an entertainment show, United Showbiz, broadcast on UTV in July 2022.

A fourth person, Fadda Dickson Narh, an Executive Producer of UTV, was pardoned by the court after the court held that he showed remorse by apologising on UTV before the case was brought to it.