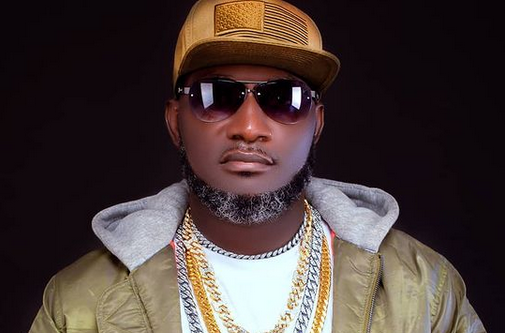 It seems the constant comparison of old and new musicians is likely to be a never ending one with artistes from both sides sharing their opinions.

The latest to join the discussion is rapper Paa Dogo who said the new crop of rappers had nothing good to offer, adding that their works could not be compared to the old ones.

According to Paa Dogo, there was no sense in recent rap songs and it was unfortunate that was what Ghanaians seemed to enjoy.

“When you talk about good rap and deep lyrics the likes of myself, Okra Tom Dawidi, Jay Dee, Obrafour, Tinny, Okyeame Kwame, Lord Kenya had that but the same cannot be said now. Now every rapper is talking nonsense and is getting the views and attention all over,” he told Graphic Showbiz recently.

Paa Dogo said the new crop of rappers was not positively impacting the up and coming ones.

Paa Dogo has been missing on the music scene for a while now and said he was planning to come back big.

“Sometimes, you need to take a break and restructure whatever you do. We did music with passion and even though it never paid at that time, I believe I left a mark with good rap. I had to do other stuff to take care of my family but I am coming back. I am coming out big,” he said.

“When you set a standard, you don’t have to reduce it. I have been praised by my peers and Ghanaians for being a good rapper so what’s the point in releasing a song below standard. It won’t make any sense,” he stated.

Despite trying to come back big, Paa Dogo said he preferred to make it on his own than to ride on the back of current musicians.

“With good promotion and a great song, getting a banger is easy. I don’t need to ride on KiDi, Kuami Eugene or Stonebwoy for my comeback. Very soon, Paa Dogo will be one of the biggest artistes in Ghana,” he said.

Paa Dogo who has worked with musicians such as Obrafour, Tinny and Okyeame Kwame is known for songs including Osumafour (Mmonto), Medo No and Tykun.