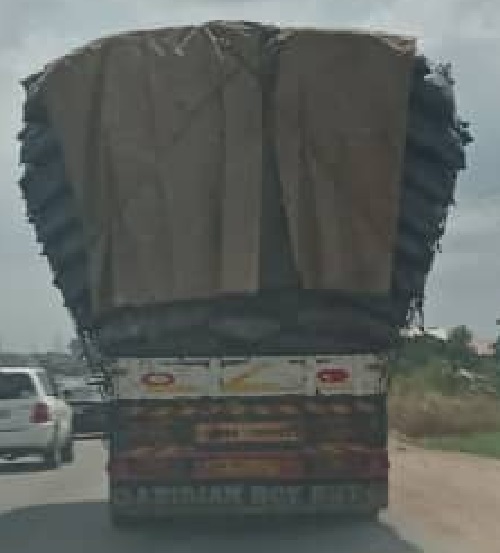 The Ministry of Lands and Natural Resources is considering a ban on the export of charcoal because the commodity has been identified as a major driver of deforestation and forest degradation.

The sector Minister, Mr Samuel Abu Jinapor, told journalists in Sunyani recently during a visit to the Bono Region that there was an upsurge in the export of charcoal, which could be attributed to the fact that the commodity was a raw material for the production of toothpaste and other items.

He then hinted that there might be a ban, with the approval of the President, if the export of charcoal was found to be a major driver of deforestation and forest degradation, as suspected.

Banning charcoal exports as a result of the depletion of our dwindling forests may seem the right thing to do to nip the challenge in the bud.

Yet that move may be too simplistic, as the export of charcoal is not wholly to blame for the destruction of our forests.

Illegal mining, logging, as well as outmoded farming practices such as slash and burn, are equally to blame for making us the poorer when it comes to the destruction of our trees and forests, including those that are supposed to be reserved or protected.

It may be true that there is a huge market for charcoal outside the country for the pharmaceutical industry, for which huge exports have been made lately, and the Daily Graphic believes that if proper strategies are put in place, Ghana could become a major beneficiary of that market, instead of bearing the brunt of the trade.

We believe that the trend must rather be viewed as an opportunity to streamline the charcoal industry and deliberately grow trees for the trade.

As trees take years to grow, researchers must be brought on board to come up with species that have short gestation period for the industry and to replace those felled, while legislation must be hard on ensuring only intentionally grown trees are used for charcoal burning.

We must also replant trees that have been illegally felled to make the industry sustainable, going forward.

Current statistics indicate that 34.1 per cent of Ghana’s cooking fuel is charcoal, while 33.3 per cent is firewood, with 24.5 per cent being liquefied petroleum gas (LPG).

This tells us that the demand for charcoal in Ghana is still rising, in spite of the many interventions, including the introduction of LPG, to prevent people from mauling our trees.

Over the years, the production of charcoal has been done through the cutting of hardwood species from natural forests in the transitional and savannah zones, which has led to high deforestation and forest degradation in these zones due to unsustainable and unregulated practices and the inefficient production of charcoal using mainly traditional earth mound kilns.

Figures on the website of the Energy Commission indicate that from January 2020 to July 2021, a total of 7,340 tonnes of charcoal were exported by nine companies to Europe, the Middle East and Asia, confirming that, indeed, there is a high demand for charcoal out there.

Unfortunately, charcoal is also produced from dawadawa, shea tree and other economic trees because charcoal from those trees is considered high in quality.

It is for this and many other reasons that we call for the stringent regulation of the charcoal industry, which up till now has been left in the hands of individuals who are trying to make ends meet.

This will make us derive maximum benefits from charcoal as a country.