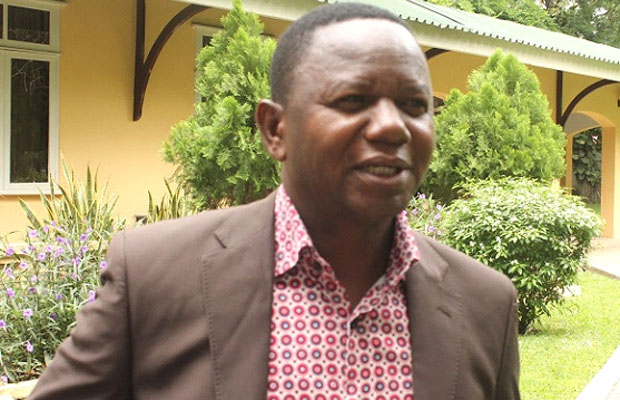 The agriculture sector has for the second consecutive quarter emerged as the only sector which recorded a positive GDP growth in the country, according to data released by the Ghana Statistical Service (GSS).

Speaking in an interview with the Graphic Business, the General Secretary of the Ghana Agricultural Workers Union (GAWU), Mr Edward Kareweh, said the COVID-19 pandemic had exposed the reality on the ground that agriculture remained the country’s most resilient sector.

He said this was also an indication that agriculture would remain the most resilient in the near future.

Mr Kareweh pointed out that the sector was able to withstand the shocks of the pandemic because agriculture in the country was largely insulated from external factors.

Lessons to be learnt

Mr Kareweh noted that the resilience of the sector was an indication that the country must focus more on agriculture going forward.

“We have always been saying that the future of this country and its developmental transformation cannot be guaranteed when if we don’t pay the needed attention and make the right investments in agriculture.

“In a very massive global pandemic like COVID-19, the resilience of the sector must remind us that we should focus more on agriculture than we are doing now. The economic transformation of the country will largely depend on agriculture and we can leverage on this sector to grow other sectors of the economy,” he pointed out.

He said the services sector was the largest sector of the Ghanaian economy in the third quarter of 2020 with a share of 42 per cent of GDP at basic prices.

The GDP share of industry and agriculture were 35 per cent and 23 per cent respectively.

The forestry and logging subsector contracted by 1.8 per cent compared to a contraction of 2.1 per cent in the 2nd quarter of 2020.