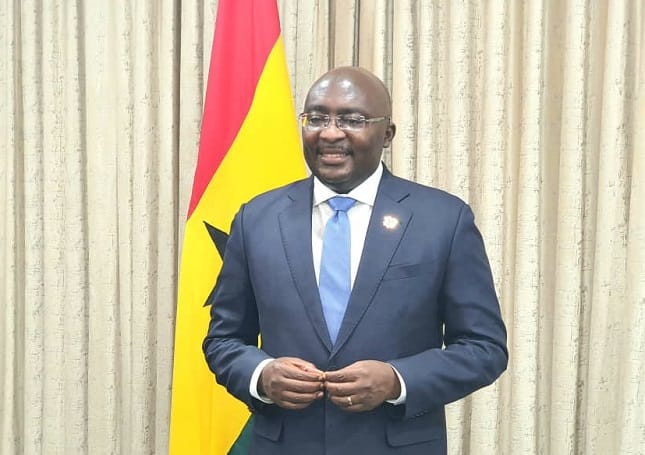 The Vice President, Dr Mahamudu Bawumia, has donated GH₵50,000 to the Sports Writers Association of Ghana (SWAG) to support the 47th edition of the SWAG Awards slated for next weekend.

The SWAG Awards is held annually to honour distinguished Ghanaian sportsmen and sportswomen, and over 40 athletes who excelled and brought honours to the country in 2022.

An aide to the Vice President, Tamimu Issah, presented Dr Bawumia's GHS50,000 support to the President of SWAG, Kwabena Yeboah, and the Secretary-General, Charles Osei Asibey on Wednesday. 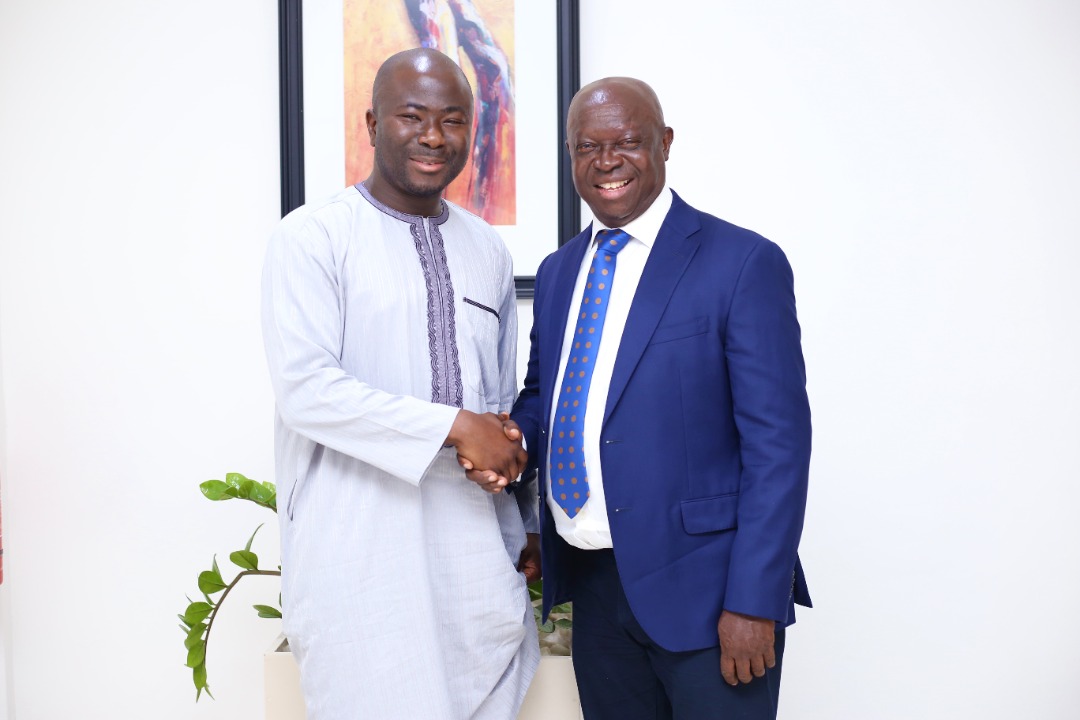 An aide to the Vice President, Tamimu Issah (left) with the President of SWAG, Kwabena Yeboah.

Out of the total amount, Dr Bawumia is donating 10,000 each to winners of two award categories; the Female Footballer of the Year and the Sports Journalist of the Year, with the remaining 30,000 Cedis going to SWAG to aid its organization.

Last year, Vice President Bawumia also supported the 46th SWAG Awards with GH₵50,000 and similarly presented GH₵10,000 Cedis each to the Female Footballer of the Year and the Sports Journalist of the Year.

Speaking at the 46th SWAG Awards as the Special Guest, Vice President Bawumia explained that his financial support towards the two special award categories is to encourage female footballers.

On the Sports Journalist of the Year, the Vice President explained that his support is to encourage sports journalists to continue to make meaningful contributions to the development of sports in the country.

After receiving the support, the President of SWAG, Kwabena Yeboah, expressed the Association's gratitude to Dr Bawumia for his support, once again.

The 47th MTN/Adamus SWAG Awards comes off at the Accra International Center on January 28, 2023.