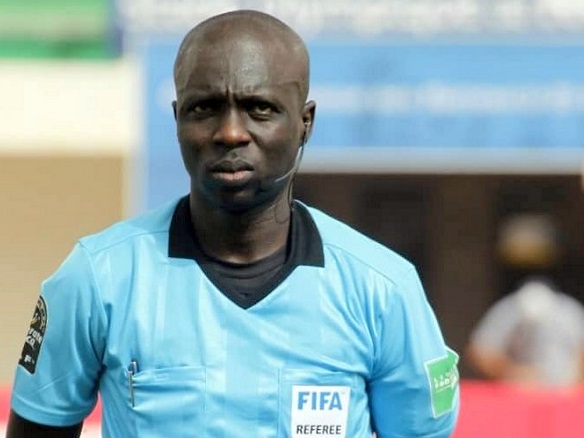 Chadian referee, Alhadji Allaou Mahamat, has been appointed by the organisers of the Championship of Africa Nations (CHAN) tournament to handle the game between Sudan and Ghana’s Black Galaxies on Thursday.

The 36-year-old is an experienced referee who has handled competitions on the continent as well as in his native country.

Celso Armindo Alvacao will serve as the fourth Referee with Pedro Alogo Ondo Abeku of Equatorial Guinea working as the Match Commissioner.

Other officials on the would include Cameroon’s Raphael Evehe Divine of Madagascar as the Referee Assessor, Helly Zafinimanga of Algeria as General Coordinator, and Algeria’s Chafik Ameur and Raymond Kalla of Cameroun are the Technical Study Group.