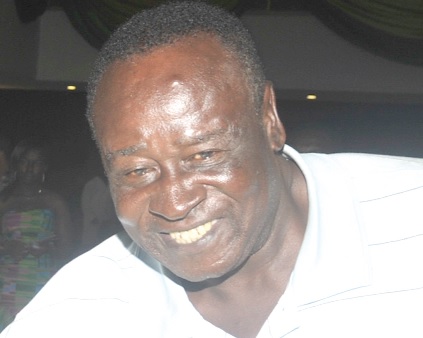 After so many days of debate, arguments and counter-arguments, the big puzzle in Ghana’s football history has been solved. The puzzle is ‘who is Ghana’s all-time top scorer in international football?

I want to sound political this time around by quoting Dr Kwame Nkrumah, the first president of Ghana, in the wake of the nation’s independence from colonial rule: “At long last the battle has ended and Ghana our beloved country is free forever”. In a similar vein let me say that at long last the battle regarding who is the all-time top scorer for Ghana in international football has ended and Ghana football, our beloved sports, is on its way of being free forever.

It is always good to get positive results after any hard work and this motivates one to ask for more research works to do like Oliver Twist asked for more.

Let me first and foremost enlighten readers on how international goals are calculated. We should notice that not all goals scored by a player for his country is an international goal. FIFA has its own way of determining international goals, and any goal scored by a player must conform to this. For example, FIFA, in calculating Edson Arantes Do Nascimento’s (Pele) goals in 2001 discounted a match FIFA organised in 1968 between Brazil and FIFA XI. Brazil won 2-1 and Pele scored against FIFA XI, but FIFA was of the view that it was not a game against a nation. If anybody wants to cross-check, he can google “Edson Arantes do Nascimento (Pelé) - Goals in International Matches”, source ‘RSSSF’.

In the course of this argument a lot of people have quoted renowned sports administrators who wrote in their days about goals scored by some former national team players in their days, without taking into consideration whether the matches Ghana played were international standard per FIFA ratings or not.

But such goals won’t count as part of their international goals because they were against club and representative sides. No wonder people are quoting over 100, 50 and 60 goals for Edward Acquah, Baba Yara and Kwasi Owusu respectively. One thing that this exercise has helped resolve is by saving the young captain of Ghana, Asamoah Gyan, from scoring over 120 goals in order to beat the all-time top scoring record of Ghana.

This work started with me by discrediting the truth behind Abedi Pele’s 33 international goals for Ghana which was supposed to be the all-time top scoring record until Asamoah Gyan scored to take his tally to 34 in Ghana’s 3-1 victory over Sudan in a recent World Cup qualifier in Omdurman.

In this analysis I put down the modalities used to calculate the goals scored by all players for Ghana by stating emphatically that ‘RSSSF’, which is a FIFA-accredited statistical body, has got data on all international matches Ghana played since 1950, but there is no information on the scorers so what I did was to use that information, which has the dates the various international matches of Ghana were played, to track the scorers from the archives, making the work simpler. 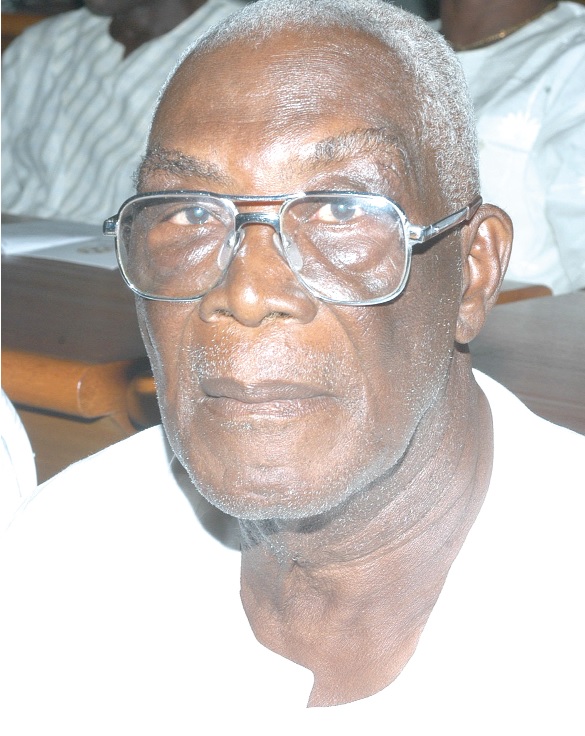 I also stated that there were some matches with no scorers attached from the available archives. This is how come I got the number of goals scored by Abedi Pele, Edward Acquah, Baba Yara, Mfum, Osei Kofi, Kofi Pare, Kwasi Owusu, Abedi, etc. As a researcher with a track record in the area of Ghana sports, and looking at how important this issue has become to Ghanaians, there was the need to ask myself questions like, could there be matches that were played, especially friendlies, that were not captured by ‘RSSSF’?

This compelled me to consider taking every year since 1950 to date by going through every date. For instance, if you take 1951 I had to go through every month, starting from January 1 to January 31, and the same was done for all the other 11 months in 1951.

This same exercise was used for all the other years from the 1950s to date. After going through everything I realised there were matches which were not published by ‘RSSSF’, especially some few friendly matches Ghana played, and this enabled me to get some additional goals for some former Ghanaian internationals.

For example, Edward Acquah’s 30 goals increased to 40 and a player like Kwasi Owusu had four additional goals. This exercise needed time, money and everything within me to come to this conclusion. No wonder very few people are into sports research because it is something which doesn’t pay, and at the same time the little you earn from other works is spent on research. May God save Ghana sports.

For now I can say with certainty that this research is a complete one, but every research has some margins of error, so other people who are interested in this issue may do further research into this matter.

I have done this job as a professional researcher by removing all kinds of biases, personal sentiments, etc in order to produce a good work for all interested parties in Ghana sports, so that in the future no one will rise up to challenge this work I have toiled day and night to produce.

Ladies and gentlemen let me use this opportunity to declare to you Ghana’s all-time joint-top scorers in international matches since the inception of soccer in the country. These two players scored 40 goals each and they are in the persons of the late Edward Acquah and Kwasi Owusu.

Edward Acquah was known in his playing days as the man with the ‘Sputnik Shot’. He started his career as a goalkeeper before being converted into a striker for Eleven Wise, Real Republicans and also featured for the national team from the 1950s to 1964. He died in 2011 at age 76.

Kwasi Owusu ‘Power House’ was born in 1945 and hails from Nkoranza in the Brong Ahafo Region. He played for Bofoakwa Tano and captained the Black Stars from 1975 to 1977.