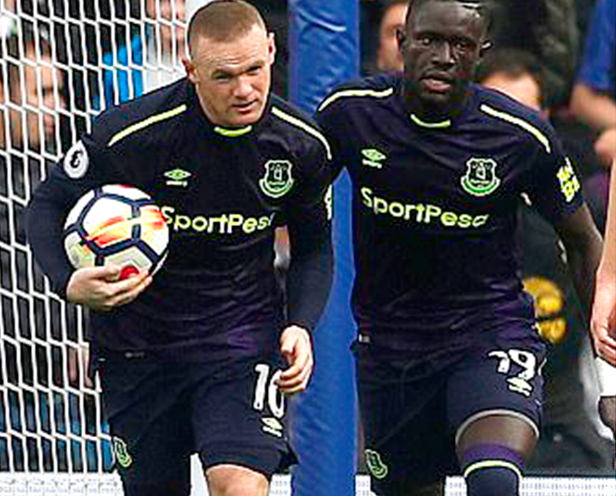 Under-pressure Everton manager Ronald Koeman said he hoped his struggling side had gained "a little bit of confidence" after Wayne Rooney's 90th-minute penalty earned them a 1-1 draw at Brighton.

The Toffees, who spent £140m on new players in the summer, have won just two of their opening eight league games this season.

And they produced another lacklustre display at the Amex Stadium, with home goalkeeper Mat Ryan only seriously tested in the dying seconds of the match.

"We know we can play better but the commitment and belief was really positive," said Koeman.

"Maybe it's only one point, but it is a different picture. We at least deserved one point."

But, with the clock ticking down, Seagulls defender Bruno elbowed Dominic Calvert-Lewin in the area as a free-kick was floated in.

Rooney sent Ryan the wrong way with his spot-kick, but the Australian rescued his side when he twice saved from substitute Kevin Mirallas in the closing seconds.—BBC