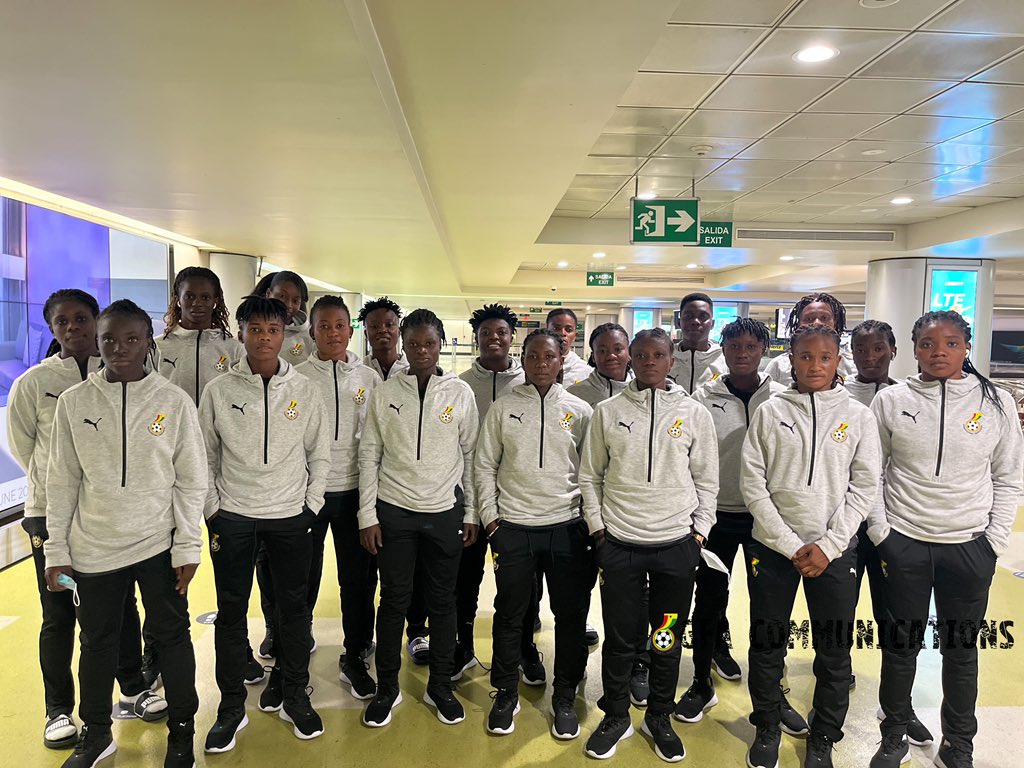 The final 21 players to represent Ghana at this year’s FIFA Under-20 Women’s World Cup (WWC) have been named.

The Princesses are among 16 teams who are in Costa Rica for the tournament slated for August 10 to August 28.

Making a fifth consecutive appearance at the WWC, the Princesses begin their campaign on August 11 against USA, play Japan on August 14 and the final group game against the Netherlands on August 17. This is the

In naming his final list, head coach Ben Fokuo has kept faith with almost the entire team used for the qualifying campaign with the likes of CAF Young Player and Best Inter-Club Player of 2021, Evelyn Badu, Mukarama Abdulai, the 2018 FIFA Under-17 WWC Golden Boot and Adidas Bronze Ball winner, among the players set to carry Ghana’s dream at the competition.