The Wushu Martial Arts Association has held its first national championships in a bid to promote the sport across the country.

The Championship which was held last Saturday, July 30, 2022, at the Wushu Martial Arts Gym Ebenezer Cresent Mamprobi in Accra featured athletes from six of the eight regions where Wushu is currently practised in Ghana. 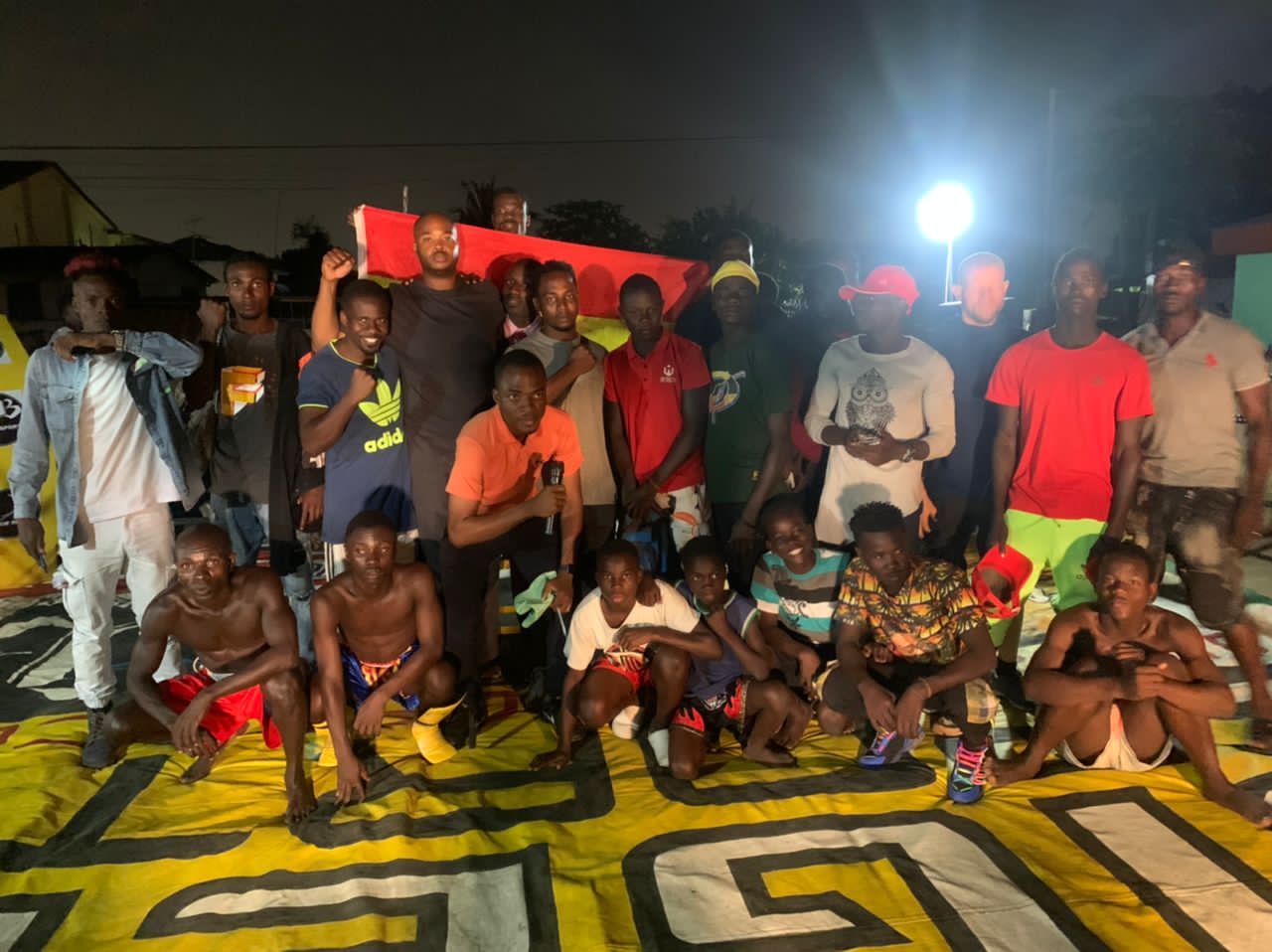 A total of eight bouts including two exhibition fights were held on the night.

Hanifi Hamadu from Tamale decisioned Safaian Abdul from Wa with strong low kicks and non-stop aggression while Osuman Mensah who was leading on the judges' score cards bizarrely quit midway through the third round of his bout against Abdul Saeed on account of exhaustion.

The female Wushu practitioners shocked the crowd with a fierce clash involving Roseline Quarshie (Volta) and Winnie Abubakari (Accra) which ended in a draw.

In another interesting matchup, Richard Elly (Accra) and Muhammad Ali (Accra) were both disqualified for not adhering to the rules of Wushu. Referee Charles Samuel Botchway bought the bout to an early end to avoid any serious injury to either athlete. 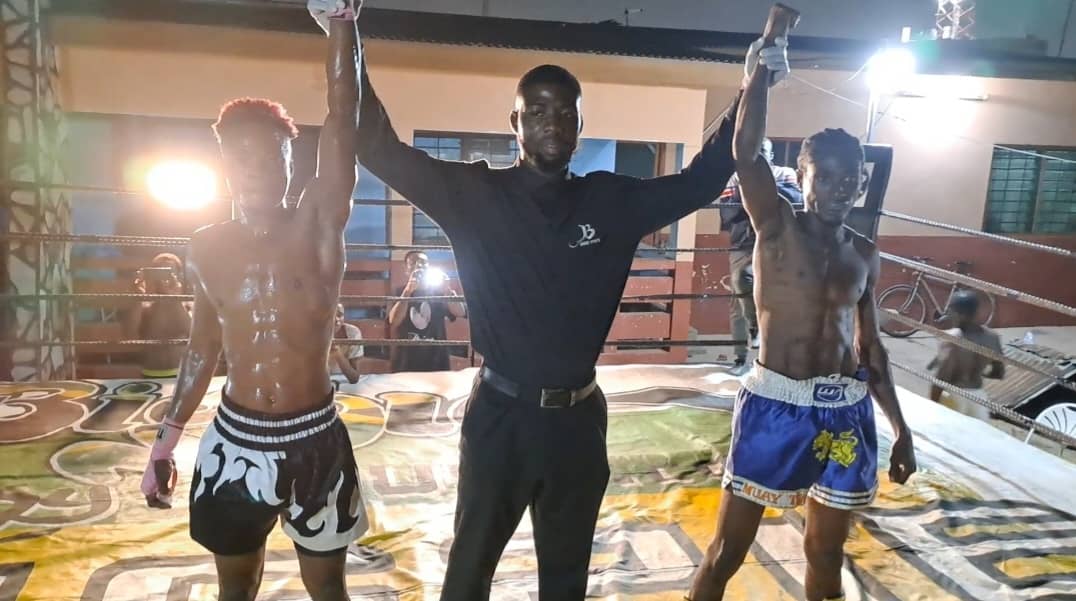 Abdul Mateen Shaidu edged Sulemanu Mensah in a close competitive fight with more accurate kicks to the body which earned him victory by decision. 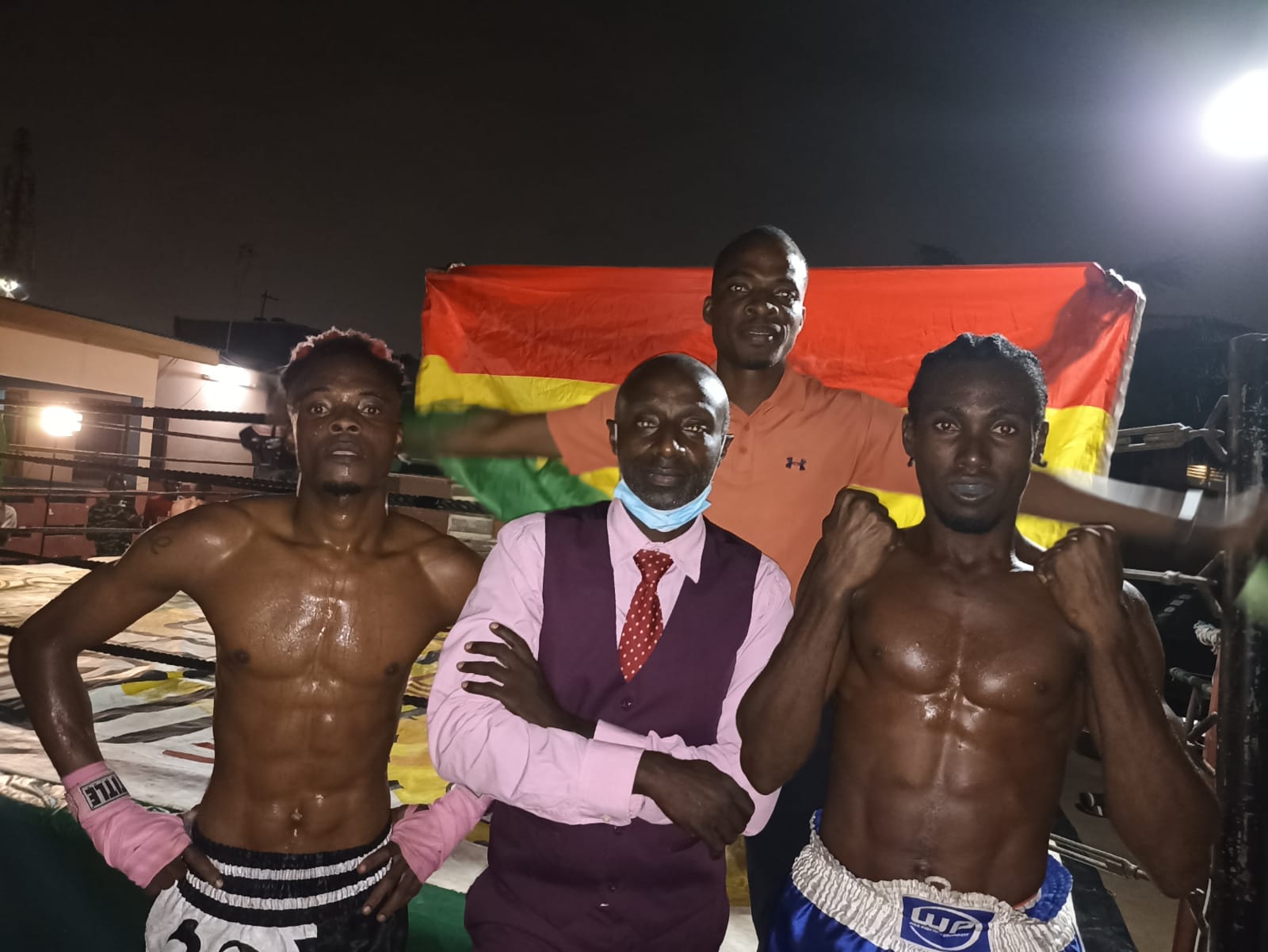 "Wushu" is the Chinese term for "martial arts" (武 "Wu" = military or martial, 術 "Shu" = art), also known as Kung Fu which is both an exhibition and a full-contact sport derived from traditional Chinese martial arts.

Wushu can appear much like Kickboxing or Muay Thai, but includes many more grappling techniques. Wushu Martial Arts often participate in fighting tournaments such as MMA and K-1 and Shoot Boxing. 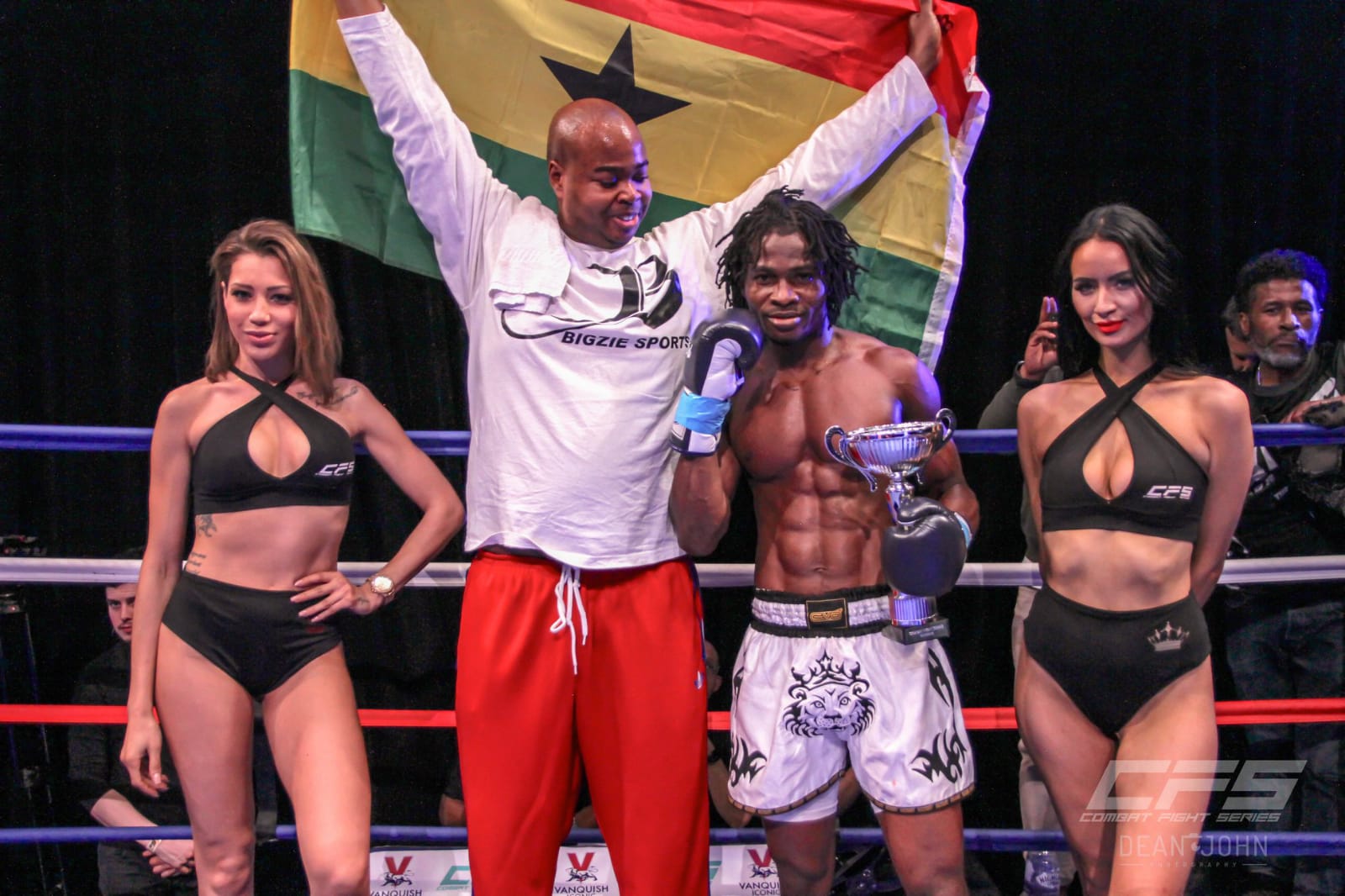