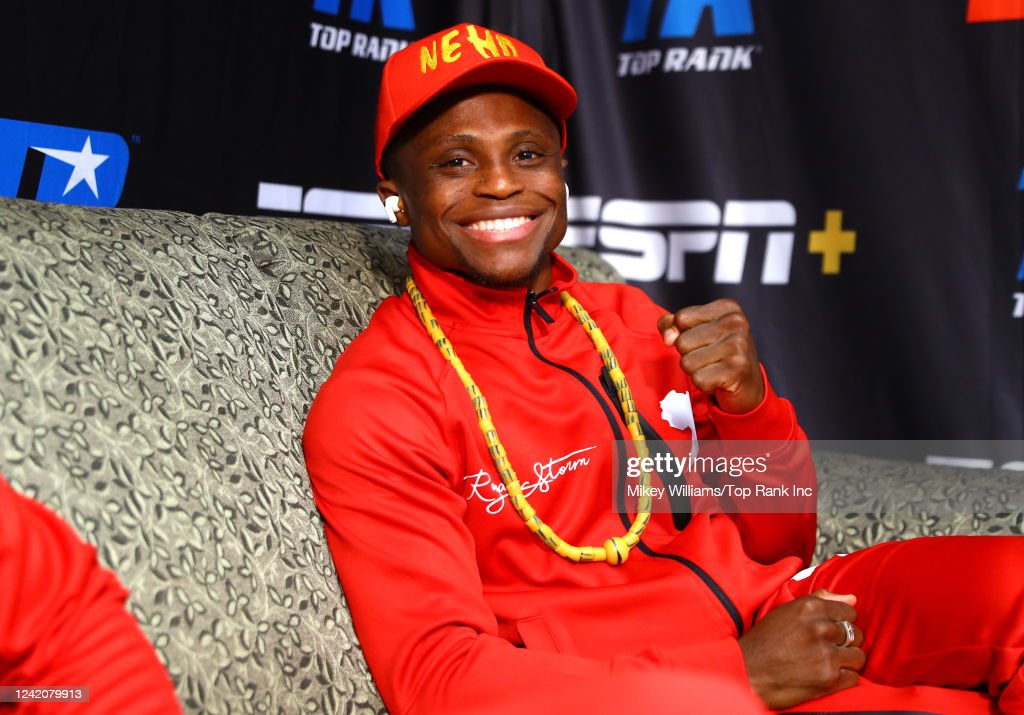 Dogboe (24-2,15 KOs)  said he preferred to go in for the vacant WBO featherweight belt rather than secure a mandatory challenger's slot for the World Boxing Council (WBC) belt by fighting Magsayo.

The Ghanaian was ordered by the WBC to face Magsayo in an eliminator whose winner would be a mandatory challenger for the title.

In an interview with Graphic Sports, Dogboe explained that he chose to face Ramirez in his bid to become a champion and was confident of beating the dangerous Cuban.

Dogboe added that he would be looking forward to unifying the division if he defeats Ramirez in their April 1 bout in Tulsa, Oklahoma.

“I had the opportunity to choose between Ramirez and Magsayo but I opted for the former because that offers me the chance to become a world champion.

“I am hopeful of winning against Ramirez and then unifying the division going forward. That is my plan going forward,” said Dogboe.

With Navarrete set to fight Liam Wilson for the WBO super featherweight championship, Dogboe and Ramirez will battle it out for the Mexican’s vacant featherweight title belt.

Meanwhile, Ramirez lost by a shocking split decision to Adan Gonzalez in August 2019 when he made his pro debut but has since bounced back to win 11 consecutive bouts.