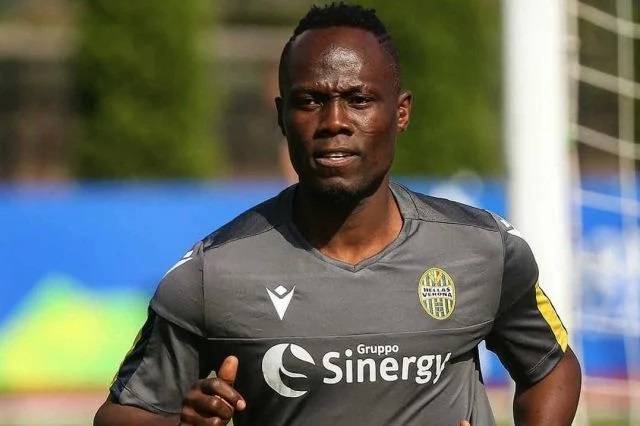 Six of the leading Premier League sides will go into action this week in preparation for the 2022/23 betPawa Premier League, starting with the Ghana League Clubs Association (GHALCA) Top Six tournament on Wednesday when Accra Great Olympics take on Bechem United in a Group A encounter at the Accra Stadium. Kick-off is at 4p.m.

It will be followed in the evening by a Group B match involving Berekum Chelsea and Medeama SC at the Golden City Park, Berekum.

Six teams from the betPawa League will be battling it out for the ultimate cash prize of GHC40,000, with GHC30,000 and GHC20,000 going to the second and third placed teams, respectively.

On the second match day on Sunday (August 21), Karela United will welcome Olympics to the Crosby Awuah Memorial Stadium at Anyinase in a Group A match at 3p.m. while the T and A Park at Tarkwa hosts the clash between home side Medeama SC and Accra Hearts of Oak.

On August 24, the Nana Gyeabour Park will witness a fierce clash between Karela United and home team Bechem United in a Group A clash.

Later in the day, Berekum Chelsea will play Hearts in a Group B encounter.

Two days later, the matches to determine the winner and that for the third and fourth-placed teams will be staged at 3p.m. and 5p.m. respectively.

Ghana Premier League champions Asante Kotoko withdrew from the tournament due to their scheduled pre-season tour of Turkey.