Alfred Lamptey returns to the ring on June 11 to fight for the IBF Continental Africa title against Tanzania’s Muksini Swalehe but my interest remains in how he is turning out to be one of Ghana’s hottest boxing property.

The WBC Youth Silver and WBO Youth super featherweight champion remains one of the nation’s brightest boxing talents who have the potential of becoming a world champion.

His rise has been marvellous considering his age and the 20-year-old is on course to make it big in the sport if he gets the right team around him.

Lamptey’s manager and promoter, Alex Ntiamoah, has done a very good job with the youngster but I believe he still has a lot to do to make him an international star. That is where the problem lies. A lot of things go into turning a talented fighter into a champion and that is my focus.

Lamptey is talented but that alone is not enough to make it in modern-day sports. You need extra hands to take you far and I hope his handlers provide him with that to excel.

I keep repeating that unearthing talents are good but nurturing them is the main job. Lamptey needs to relocate to the United States (US) as quickly as possible to continue his career there because he would have everything needed to make it.

It is very difficult to remain in Ghana and rub shoulders with the top-rated fighters in the world because they are mostly active and have everything at their disposal to succeed. 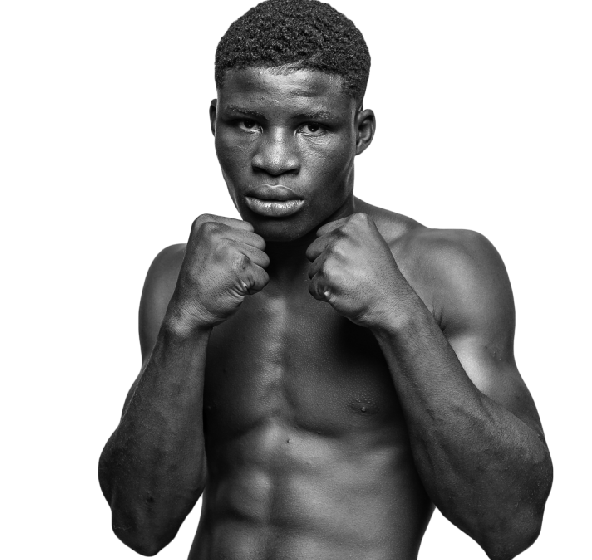 Lamptey had gone 10 fights without a defeat with eight knockouts but against which opponents? I don’t think he has the kind of competition he needs on the continent.

In the US, he will not only get the right equipment and trainers to transform his career but face the right opponents to propel him for greatness.

Using Isaac Dogboe and Richard Commey as examples, the two former world champions moved to the US at a point in their careers to realise their world title dreams and it paid off.

Both fighters have remained in the US trying hard to comeback after losing their titles. This is what I am talking about because you can only be a local champion by remaining in Ghana.

I believe that Ntiamoah has a plan to relocate Lamptey to the US at a point in his career but I believe the earlier he moves there the better for him.

One of the major problems of boxing in Ghana is the fact that managers and promoters prefer building records of their boxers just to get them rated by the four main sanctioning bodies.

What that does the boxers at the international stage is a shame because in the end, they are badly exposed when they finally get the chance to shine at the biggest stage of their careers.

The problem continues without any checks but Ghana will always be at the losing end.

“It is one of the biggest problems we have in Ghana boxing now and my administration is working hard to stop it,” the President of the Ghana Boxing Authority (GBA), Abraham Kotei Neequaye, said.

“I partly blame the managers and promoters of these fighters because they don’t want their boxers to fight good opponents because of the fear of losing.

“But I don’t believe in that; you have to fight the best to be a champion and if you want to have walkover bouts to get to the top, you will always be exposed,” he said. 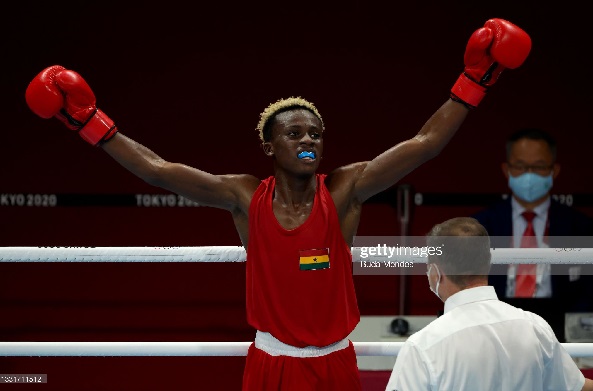 One area I feel the GBA has failed to address is the ability to protect Ghanaian fighters.

It is true that professional boxers are usually signed to private contracts but what is the regulatory body doing to ensure that prospects make it to the top.

Lamptey is one of the fastest growing young fighters in the country and I want the GBA to take a keen interest in him.

Mohammed Aryeetey, super bantamweight Moses Adjei Selvi and bantamweight Michael Decardi Nelson must all be under a strict supervision by the GBA to prevent them from going astray.

They represent the future of Ghana boxing and I will be glad to see them make it big in the sport. 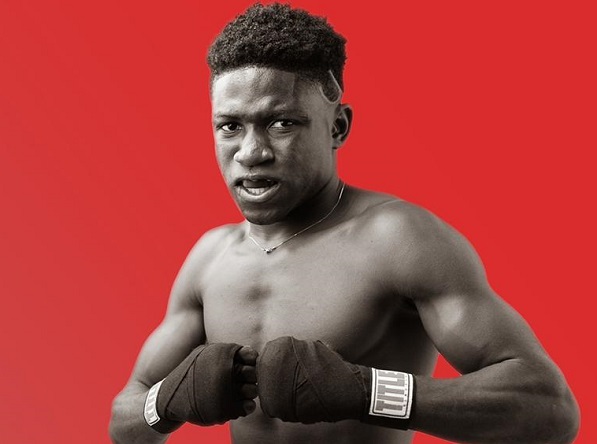