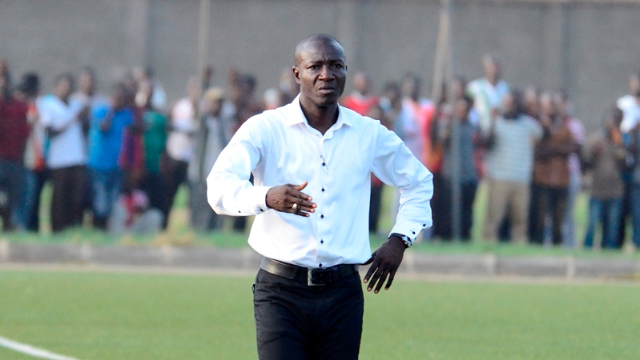 Three top Ghanaian coaches have been appointed to scout for the Black Stars during their AFCON 2019 campaign in Egypt this year.

According to a grapevine source, the names of the three scouts were included in Kwasi Appiah's provisional squad which was submitted to the GFA on Monday.

The source revealed to Graphic Sports Online that the three technical brains were settled on by Coach Kwasi Appiah after a thorough screening of the curriculum vitae (cv) of numerous coaches who were interested in the scouting job.

A few months ago, the Stars coach dropped a hint about Dramani's temporary engagement during the AFCON since he will be on holidays during the period.

Didi, who is currently an assistant coach of Danish top flight side, FC Nordsjaelland, was a former coach of Asante Kotoko, Black Queens and the Black Princesses.

Sellas Tetteh, aka Borbor, was a former Black Stars assistant coach who also won the historic FIFA U-20 World Cup with the Black Satellites at Egypt 2009.

The forthright Duncan also comes to the job with a wealth of experience, having coached the Black Starlets, Black Meteors, Kotoko, Great Olympics, Hearts of Oak, Hasaacas and Ashantigold.

The three coaches will be assigned to scout Ghana's Group F opponents: Cameroun, Benin and Guinea Bissau respectively and report directly to the Black Stars coach.