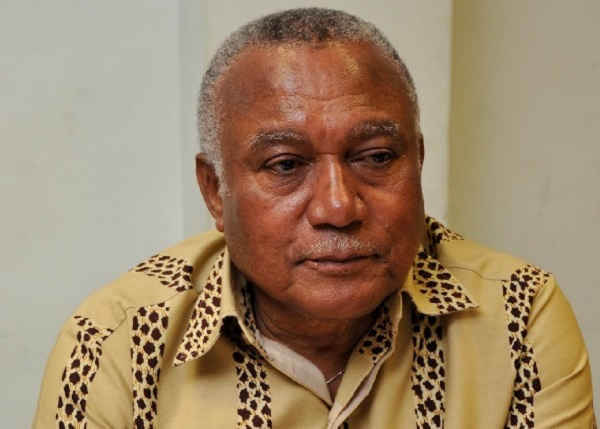 FORMER President of the Ghana Boxing Authority (GBA), Samir Captan, has called on the leadership of the authority to desist from sabotaging their critics.

In an interview with the Graphic Sports, Mr Captan advised the GBA President, Mr Abraham Kotei Neequaye, to entertain diverse views from all stakeholders if he wanted to succeed.

There have been criticisms from some sections of the boxing fraternity but the GBA president has continuously disregarded such opinions in his administration.

“It is becoming too obvious that people complain about being sabotaged by the GBA for having diverse views towards boxing administration in the country.

“As a leader, you have to accommodate every view that comes to you before taking a decision, but you can’t run a one-man show,” Captan advised.

Meanwhile, the GBA is looking forward to develop the sport by unveiling new national titles aimed at creating an opportunity for fighters to compete for honours.

The authority also seized the opportunity to launch a new website which is targeted at projecting the GBA’s activities.

Mr Captan lauded the new administration for its foresight in rebranding the GBA.

“I want to take the opportunity to laud the new administration for having the foresight to rebrand the authority with all those introductions,” he noted.