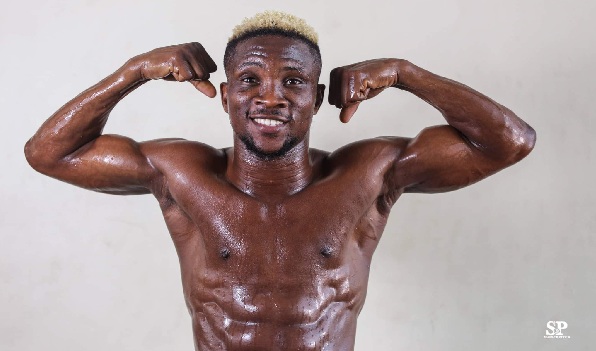 Super featherweight contender Joshua Oluwaseun Wahab has expressed his frustration at the circumstances that led to the cancellation of his scheduled July 10 bout with South Africa’s Anthony Moloisane.

Undefeated Wahab explained that seeing months of preparations go waste was not a good thing for any boxer and, therefore, expected to make a return as soon as possible.

Wahab saw his World Boxing Organisation (WBO) Africa championship fight with Moloisane called off following a rift between the Ghana Boxing Authority (GBA) and Boxrec (a recognised statistics outfit for boxing), a development which led to Boxrec deciding not to record fights from Ghana.

The row led to promoters of the July 10 bout — Ace Power Promotions and DiBella Entertainment and Streetwise Management — postponing the bout indefinitely.

Speaking to the Graphic Sports, the Nigerian boxer called on the leadership of the GBA to resolve their rift with Boxrec to allow his fight with Moloisane to happen.

“I have been training hard for this fight and it hurts to see it fall through this way,” said Wahab.

He added: “These things happen in boxing and I have to continue working hard despite the setback. My only plea is for the GBA to sort out their differences with Boxrec in order to pave the way for my fight with Moloisane to take place.”

The postponement of the fight could delay Wahab’s quest to win the continental championship to enable him to enter the WBO ratings.

He must, however, wait on the GBA and Boxrec to resolve their dispute to pave the way for him to make his dream come true.