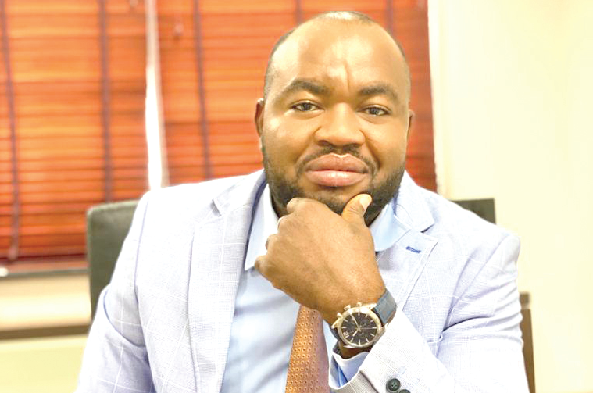 The National Democratic Congress (NDC) Member of Parliament (MP) for Sissala West, Mr Mohammed Adams Sakparu, has urged the government to reconsider the exclusion of the Sissala East, Sissala West and Wa East districts from a European Union-funded feeder road project in the Upper West Region.

He also called on the key stakeholders of the project to "for the sake of fairness and equity", immediately consider the Sissala districts in the all-important road initiative.

“Considering the aim of the project, one would have thought that it would be fair to consider areas that were into massive agricultural production in the region," Mr Sakparu said in a statement.

The government received a grant of €35 million from the European Union for the rehabilitation and maintenance of 670 kilometres of feeder and farm access roads in the region.

The financial support is aimed at improving inter-connectivity between areas of production and marketplaces.

A joint statement released by the Ministry of Roads and Highways and the European Union said the support was in line with the government’s vision to provide a better transportation system for farming communities.

However, Mr Sakparu lamented what he described as the "deliberate exclusion of the Sissala West, Sissala East and Wa East districts" from the project, given that those areas were into massive agricultural production in the region.

"For instance, the Sissala enclave serves as a major food basket in the region and Ghana at large. It is further revealing to note that Sissala West was adjudged the Best Quality Maize Producer in 2019 at the National Farmers Day celebration in the country, as well as the second-highest producer of maize, with Sissala East in addition.

“It is also a fact that the success story of the government’s flagship policy, Planting for Food and Jobs, cannot be told without mentioning the contribution of the Sissala districts. In spite of all these contributions being made by the two districts in ensuring food security in the country, surprisingly their road network is the worst in the region and if possible, in the country," he bemoaned.

He, therefore, appealed to all the key stakeholders of the project to immediately consider the districts in all its projects.