Proponents' allegations do not have weight for censure - Ken Ofori-Atta 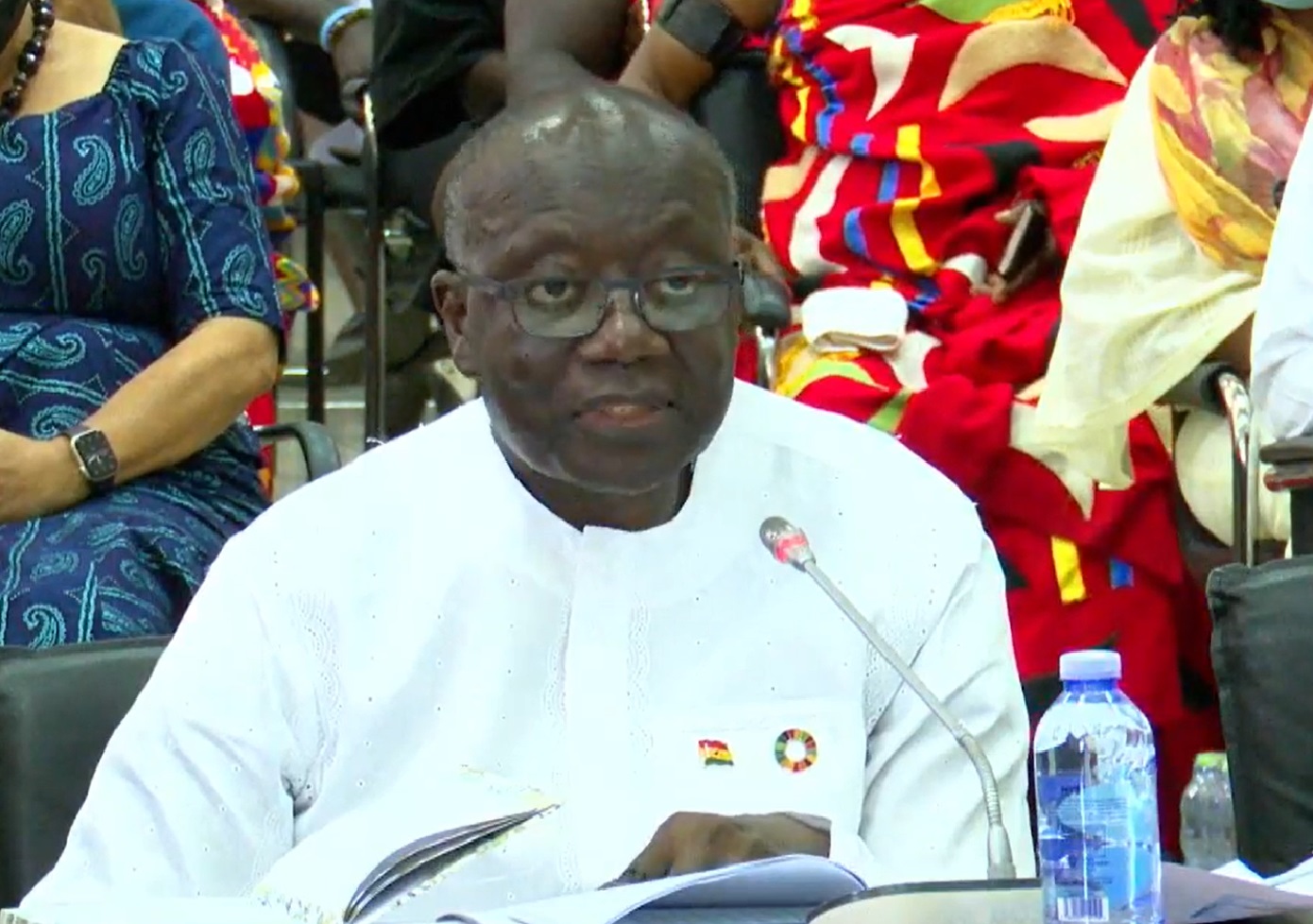 Proponents' allegations do not have weight for censure - Ken Ofori-Atta
30.5k Shares

The Finance Minister, Mr Ken Ofori-Atta has said he does not believe that the allegations made by the proponents of the motion of censure for his removal from office has any "weight" behind it.

The proponents' allegations do not have "weight for censure", Mr Ofori-Atta said when he appeared before the Ad hoc Committee of Parliament probing the motion.

Mr Ken Ofori-Atta denied the allegations that his recklessness has contributed to the economic challenges facing the economy.

He said the claim was false as he had complied with every laid down regulation in the exercise of his role as Minister of Finance.

Instead, he said it was the action of the Minority in Parliament in 2021 that created chaos, leading to mistrust and subsequent withdrawals by investors.

He told the Ad hoc Committee of Parliament hearing the censure motion brought against him that “I have not been reckless in the management of the fiscal operations of the government.”


He was responding to a claim by the Minority in Parliament, which alleged in its censure motion against the minister that fiscal recklessness by Mr Ofori-Atta has led to the crash of the Ghana Cedi.

“Hon Co-Chairs, the ground of recklessness presupposes that I have not been guided by the laid-down regulations.

“I want to state that I have not been reckless in the management of the fiscal operations of the government.

“Rather, our strenuous efforts to protect the public purse is what has helped this government to have achieved much, much more than any government over a similar period in virtually all sectors, including education, health, social welfare, policing, security in general, roads, railways, agriculture, industrialisation, tourism, digitization, and funding for anti-corruption institutions,” he said.

He said every action of his was first discussed with Parliament and approval granted before implementation.

“On all those occasions, I received approval as Parliament subsequently passed Appropriations Bills for all those Budgets.

“Every key expenditure made has been supported by this House.

“Indeed, we all saw the dire consequences when the House, for months, refused to pass a major revenue generation item introduced by this government to support the fiscal stability of the economy.

“Sadly, the Minority Leader, when this government was compelled to approach the Fund this year, triumphantly took credit for frustrating government’s efforts to meet its half-year revenue targets,” Mr Ofori-Atta said.