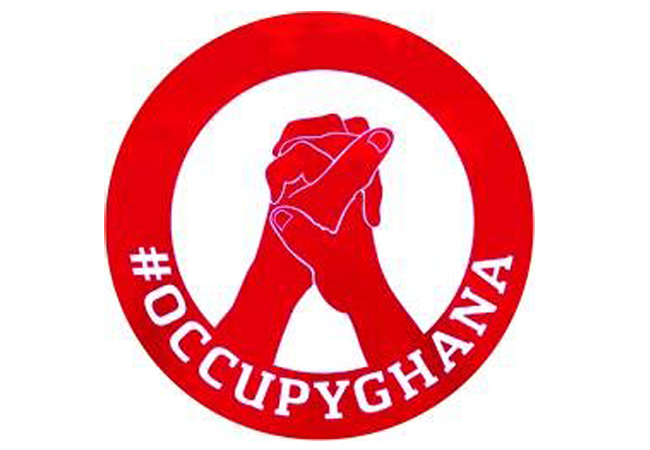 Pressure group OccupyGhana has suggested ten measures that the government must implement to revamp the country's economic fortunes.

In a statement, the group said "although the Government would seek to blame the pandemic and the Russia-Ukraine war for this disaster, it cannot evade or avoid the fact that our debt was unsustainable even before these external factors kicked in and compounded an already precarious situation".

"There is simply no way to understate the terrible consequences that this state of affairs has caused and will cause to Ghanaians. That is why we believe that any offer to the citizens, who are already hit with the multiple effects of inflation and cedi depreciation, to essentially bail the Government out of its self-afflicted disaster, must come with an acceptance of failures and a firm commitment to do better." the statement said.

The group also made 10 recommendations to the government;